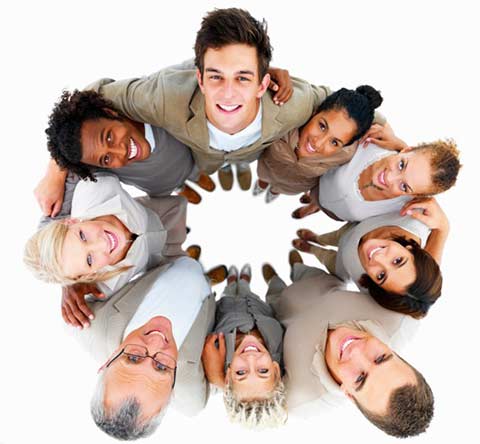 The University of Alabama in Huntsville (UAH) Office of Diversity in partnership with the Huntsville Area Inclusive Community Initiative (HAICI) will host the public forum "Let's Start the Conversation Concerning Race Relations," at the UAH Charger Union Theater on Thursday, April 16, at 6 p.m.

The purpose of the community event is to promote mutual understanding, dignity, respect, and cooperation among all economic, ethnic, racial, religious, and social groups in the city of Huntsville. During the event clips, will be shown of the highly acclaimed 2014 documentary Mobile in Black and White, Race Relations in the 21st Century. "The panelists will use the documentary film as the starting point for a larger conversation on race and how to address the issues of racial inequality," said Delois H. Smith, vice president of the UAH Office of Diversity and Ethics. Guest panelists will include:

Mobile in Black and White, Race Relations in the 21st Century takes a look at the many ways racism continues to pervade the structures and institutions of a seemingly post-racial world. The film was directed by Dr. Robert Gray, manager of The University of South Alabama Faculty Development Innovation Learning Center. Gray earned a Ph.D., in Instructional Technology from The University of Alabama.