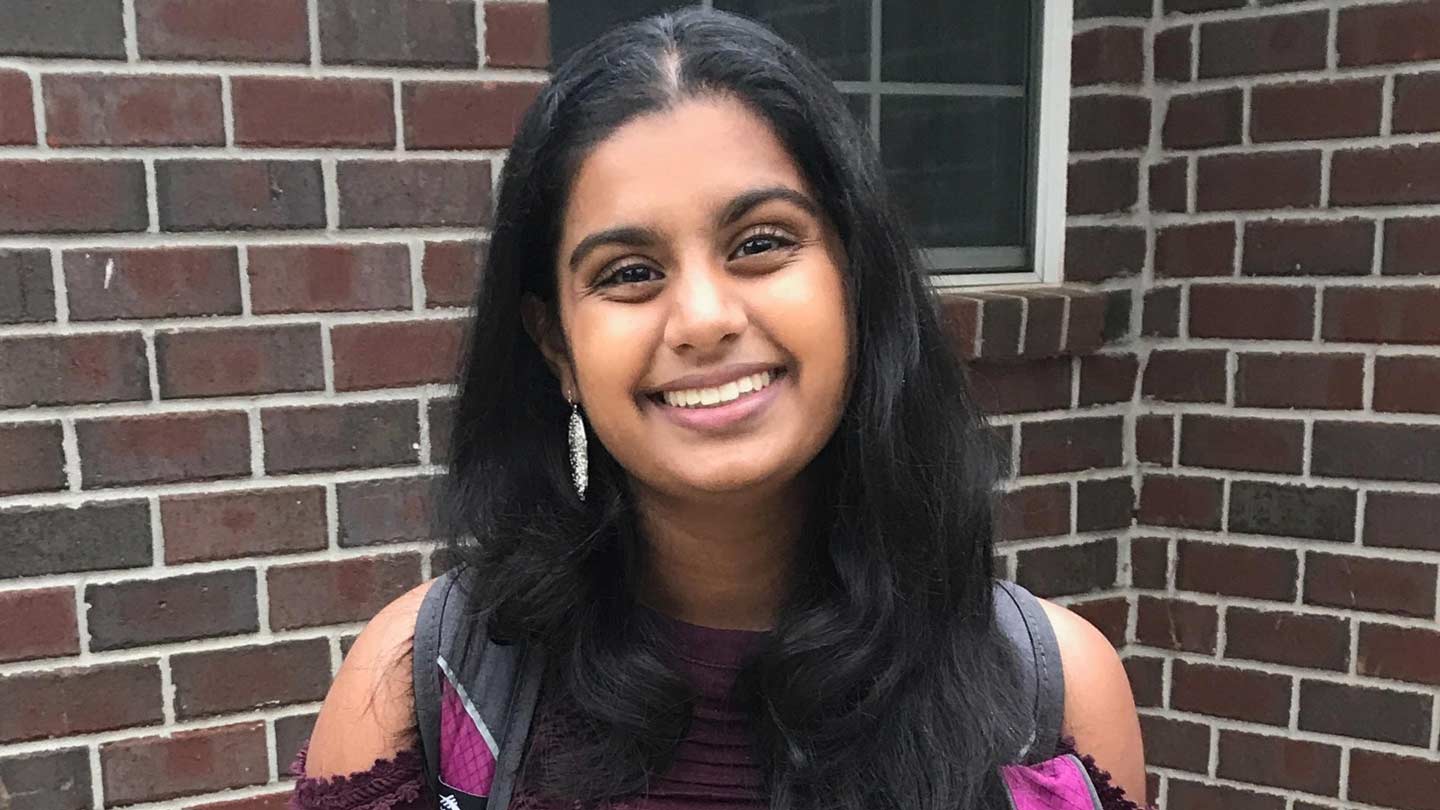 One of the campers from the inaugural Alabama camp in 2014, Aditi Limaye, is headed to the Massachusetts Institute of Technology (MIT) for the Center for Excellence in Education’s (CEE) Research Science Institute (RSI), and she credits Tech Trek.

"I would never have had the confidence to apply without Tech Trek, and all that followed it," she says.

The free, six-week RSI program serves 80 students annually. Each attendee conducts research in his or her chosen field with mentors who are experienced scientists and researchers from the Boston area. Participants also attend lectures by Nobel Laureates as well as by other top researchers in every field. 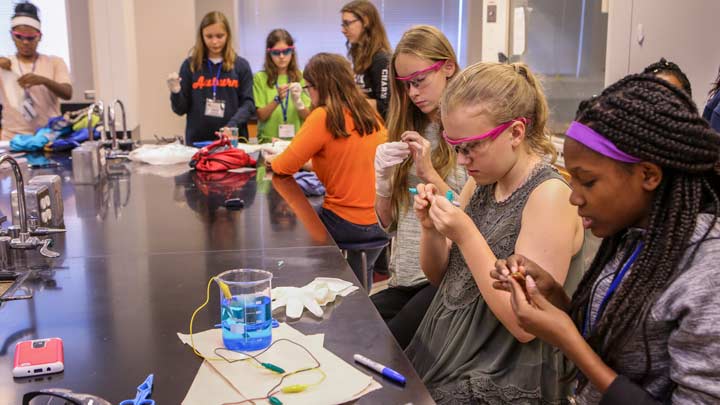 RSI has alumni that serve as CEOs of Fortune 500 companies, attend every Ivy League school and are Fields Medalists and Nobel Laureates. Recommendations to apply are stringent, including at least a PSAT Math Score of 740 or higher and the ACT scores should be at least 33. About 3,000 students apply annually for the 50 available U.S. positions and 30 international student selections.

Tech Trek, a partnership between UAH and the Association of American University Women (AAUW), is a weeklong residential camp featuring intensive hands-on experiments and activities to promote interest in the science, technology, engineering and math (STEM) fields among rising eighth-grade girls.

The changes for Limaye began shortly after attending.

"Almost immediately after camp I began to notice changes. I became an intern at a local math institute, the Eat-Pie Institute of Mathematics, giving back what I had learned to the community. I am currently a chief instructor there but I could not have found that much boldness within me without Tech Trek’s influence."

Limaye’s sister followed in her footsteps, attending camp in 2017.

Tech Trek will return for the fifth year June 10-16, 2018, serving 64 girls from throughout the state of Alabama. Participants will take a core class chosen from NASA robotics, cybersecurity, mobile app design or everyday energy.

They’ll also take a field trip to aerospace giant PPG, launch the rockets they build as part of a visit to the U.S. Space & Rocket Center, and attend workshops on careers in STEM and preparing for college.

A culminating event of camp is the Professional Women’s Night held at the Huntsville/Madison County Chamber of Commerce, where the girls meet with various female STEM professionals as a chance to explore the variety of careers in STEM, interact with role models and hear the professionals’ stories.

Limaye has a message for this year’s girls and all future Tech Trekkers. "I hope that future campers can discover how truly amazing they are. I know that Tech Trek can be the mirror which reflects their wonderful reservoir of potential."