Team UAH eyes next phase of infrastructure challenge and the chance to win $150,000 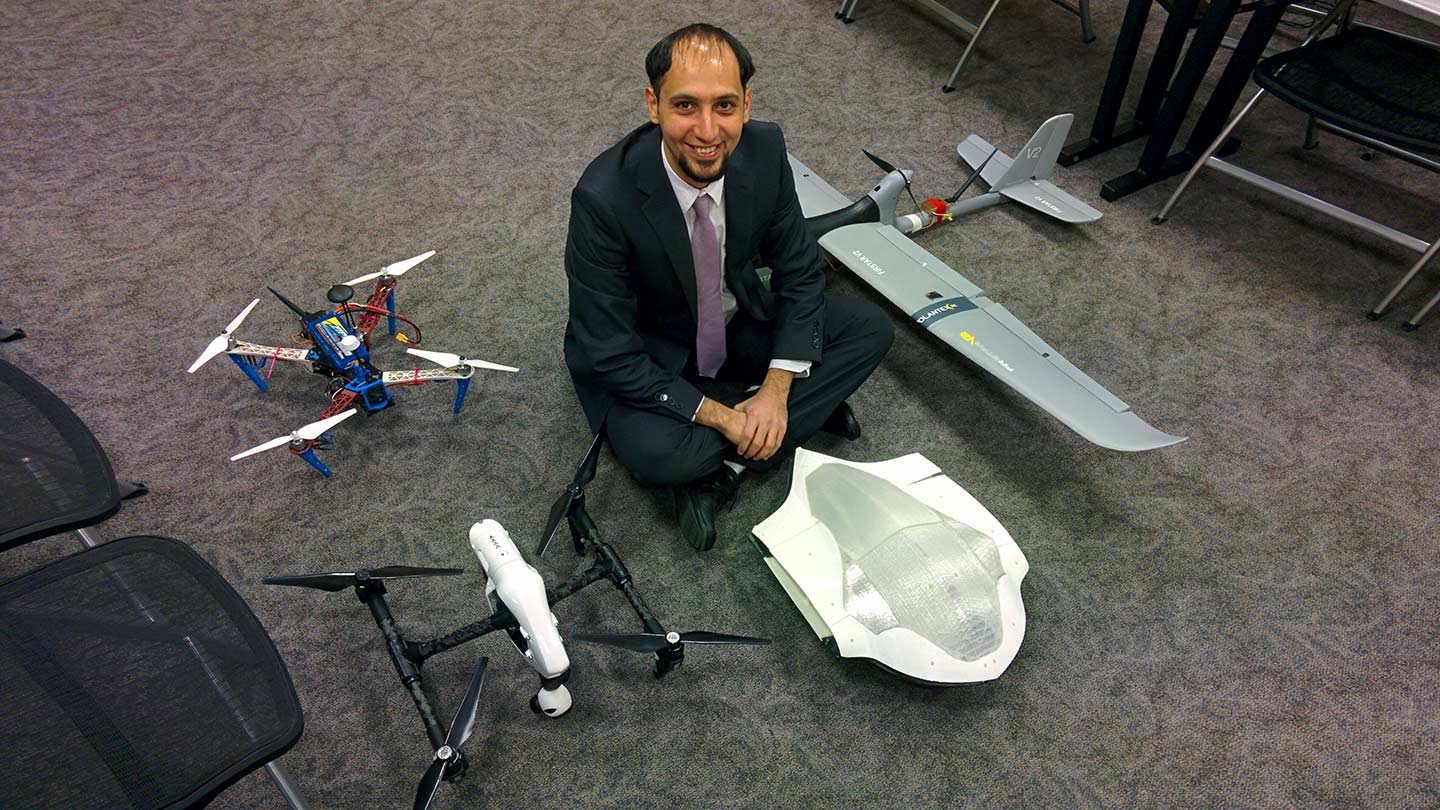 UAH/UAB computer engineering Ph.D. candidate Ali Darwish is the captain of Team UAH, whose proposal for improving the safety of Alabama’s dams is an entrant in the Infrastructure Vision 2050 Challenge.

Earlier this year, the Association of Equipment Manufacturers and herox launched the Infrastructure Vision 2050 Challenge, a three-phrase competition that tasks teams with identifying the most critical problem with U.S. infrastructure (complaint phase), creating a solution to fix it (dream phase), and then implementing that solution (build phase). From the plethora of teams that entered the complaint phase, a panel of judges recently selected 10 finalists. Now, a crowd vote that closes May 2 will determine the winner, netting that lucky team not only a $2,500 phase one prize but also bringing them one step closer to winning a total grand prize of $150,000.

One of those elite few in the running? Team UAH.

We must win in order to promote awareness about Alabama and its lack of dam safety program…and we need help from everyone to get there. 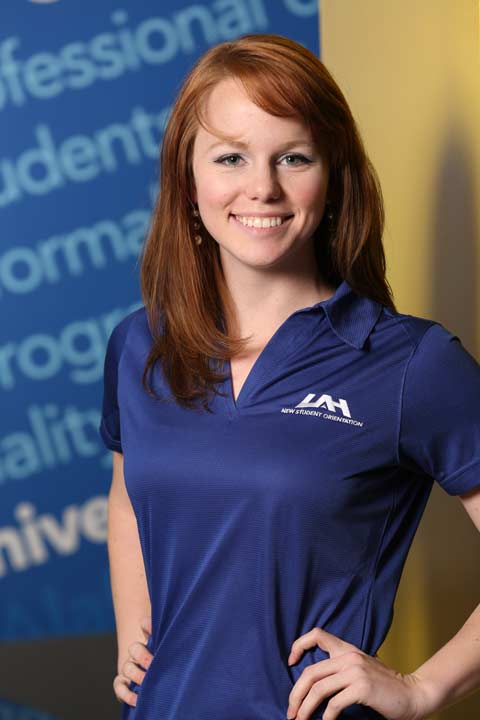 “Dams play a critical role in our daily lives, but like most infrastructure, they go largely unnoticed until something goes wrong,” says Darwish, who grew up in Syria. “Currently, we have 2,100 uninspected dams in the state, and no dam safety program. Worse, only an estimated 2% of all known dams are inspected for safety, maintained, and have emergency plans in the event of a failure.”

Teammate Bengs, a junior marketing major and UAH orientation leader, says one of the most integral parts of the proposed technology involves using thermal cameras. “The thermal images taken by the cameras show the variation of heat on the surface of the dam or infrastructure,” she explains. “This can potentially detect sites where there are leaks or cracks.” 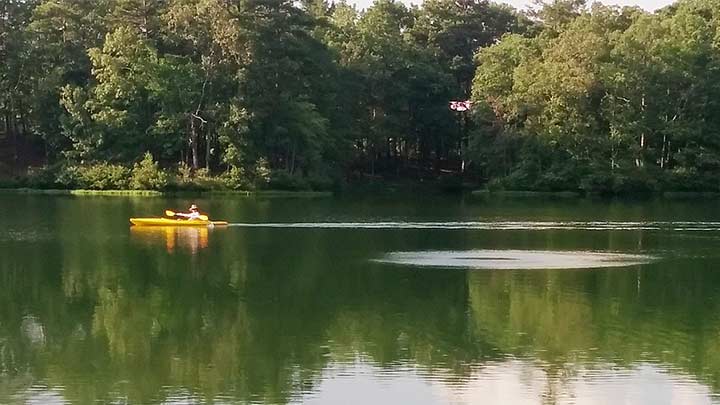 Waterproof drones are an integral part of Team UAH's plan to improve the safety of Alabama's dams.

Like the other ten phase one finalists, Team UAH has already received a cash prize of $250; however, time is running out for “One Crack Away from a Disaster: Dams and Water Infrastructures”to gain the votes needed to win. But as much as the $2,500 prize for doing so would come in handy – particularly as seed money for prototyping their technology – there’s more at stake than just a monetary victory for this underdog team.

“We think that what we are doing is important for the state of Alabama. Many Alabamians live near dams and are in constant fear of a structural failure, making it a big concern,” says Darwish. “So we must win in order to promote awareness about Alabama and its lack of a dam safety program. And we need everyone’s help to get there!”