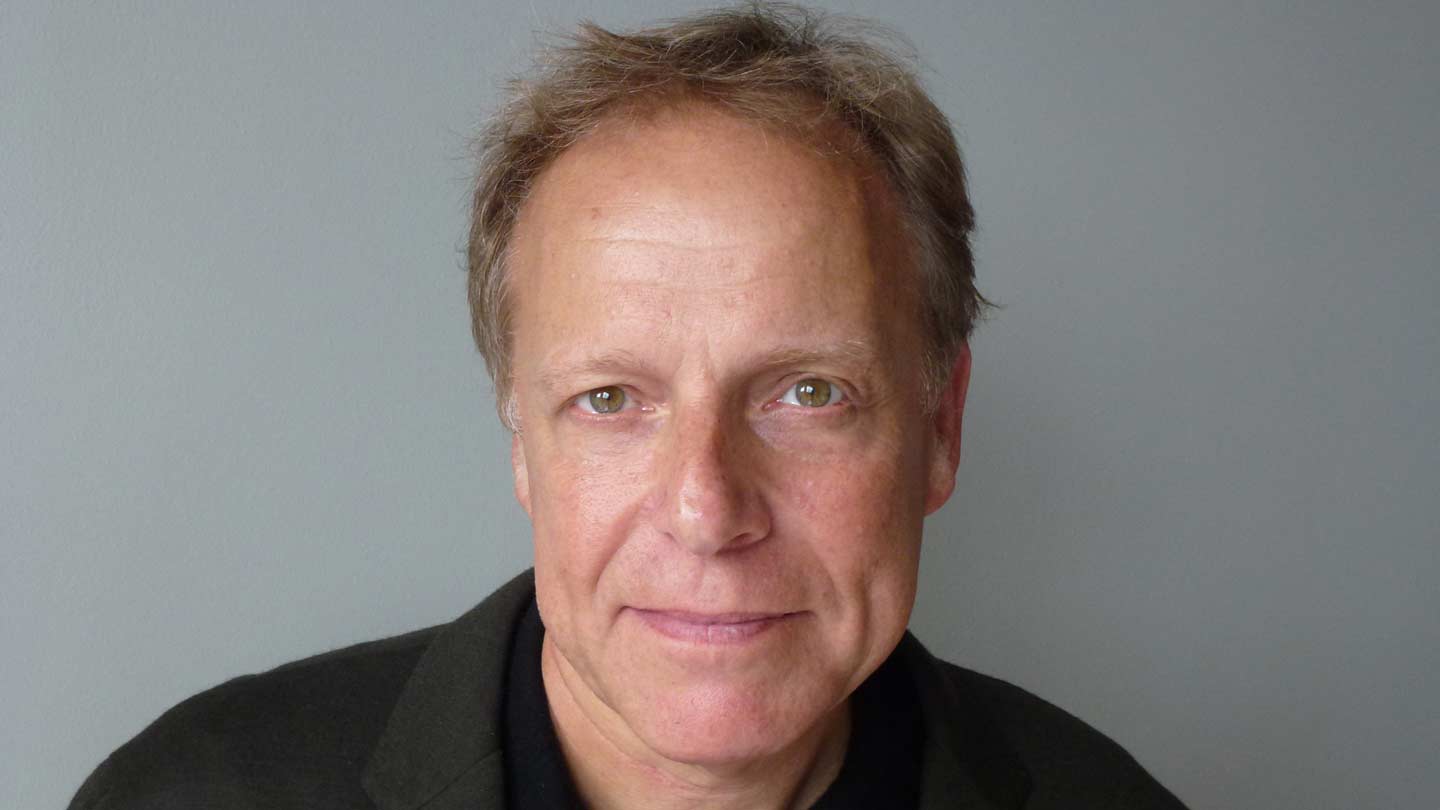 Shapiro's lecture on Wednesday, March 1, is entitled "Shakespeare in America." On Thursday, March 2, Shapiro will deliver the talk "Macbeth and Equivocation." The lectures begin each night at 7 p.m., in the UAH Wilson Hall Auditorium (room 001). The two day speaking event is sponsored by the UAH Humanities Center, Department of English, Huntsville Literary Association, and COLSA Corporation. The talks are free and open to the public.

Dr. James Shapiro is the Larry Miller Professor of English and Comparative Literature at Columbia University. He serves on the Board of Directors of the Royal Shakespeare Company, the Board of Governors of the Folger Shakespeare Library, is Shakespeare Scholar in Residence at New York’s Public Theater, and has been inducted into the American Academy of Arts and Sciences.

His books include Shakespeare and the Jews (1996), 1599: A Year in the Life of William Shakespeare (2005), Contested Will (2010), the anthology Shakespeare in America (2014), and The Year of Lear: Shakespeare in 1606 (2015). Shapiro has also co-authored and presented two BBC documentaries: Shakespeare: The King’s Man and The Mysterious Mr. Webster. He has been awarded fellowships by the Guggenheim Foundation, the National Endowment for the Humanities, the Cullman Center for Scholars and Writers, and the Huntington Library.

His most recent book The Year of Lear: Shakespeare in 1606 is the recipient of two prestigious literary prizes the James Tait Black Memorial Biography Prize, and the Sheridan Morley Prize for Theatre Biography.

Shapiro earned an undergraduate degree from Columbia University, and a PhD from The University of Chicago.

For more information about Shapiro's visit to UAH, please contact Dr. Jeffrey Nelson, Associate Professor of English at 256.824.2373 or jeffrey.nelson@uah.edu.