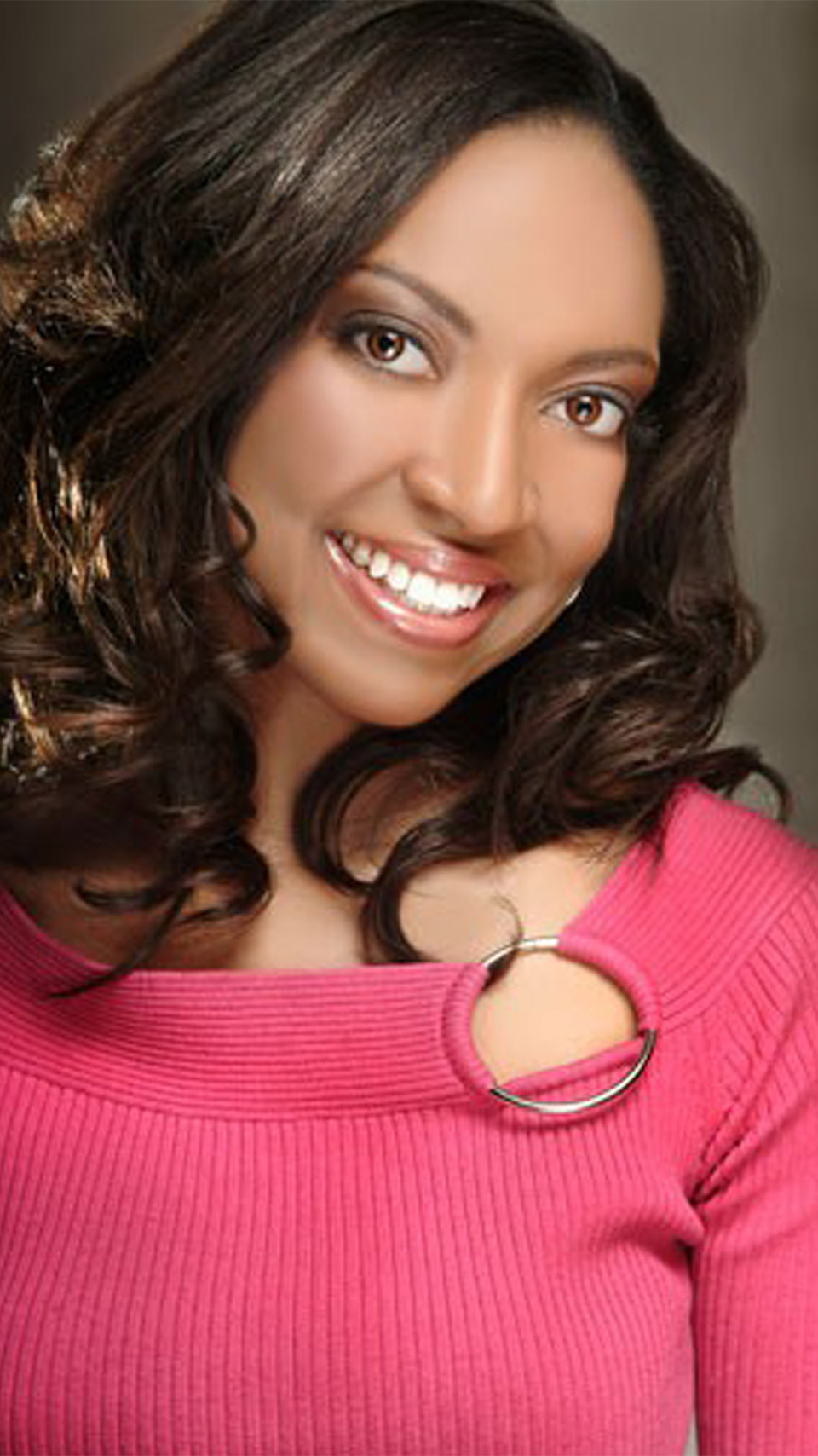 Reality TV star, entertainment attorney, motivational speaker, and founder of ME Unlimited, Marshawn Evans will be the guest speaker for The University of Alabama in Huntsville's (UAH) Women's History Month Celebration next month.

Evans will give two public talks on Thursday, March 12, "Skirts in the Boardroom: A Woman's Survival Guide to Success in Business and Life," from 9:30 a.m., to 10:55 a.m., and "Finding Your Purpose," from 7:30 p.m., to 9 p.m. Both presentations will be in the University Center Exhibit Hall. Her visit to campus is sponsored by the UAH Office of Multicultural Affairs, Office of Diversity, Women's and Gender Studies Program and UAH student groups. The event is free and open to the public.

Additionally, as the president of EDGE 3M Sports and Entertainment, Evans quickly built one of the fastest-growing woman-owned professional sports management and branding agencies in the country, successfully elevating the profile of NBA, NFL, and Major League Baseball. She is the founder and executive producer of The Caring EDGE Awards held annually in Atlanta, recognizing the philanthropic contributions of professional athletes and entertainers.

Evans was one of Donald Trump's handpicked cast members on the NBC hit show, "THE APPRENTICE (4)." She led Trump's all-women's team to victory as the project manager for an upscale Lamborghini advertising campaign.