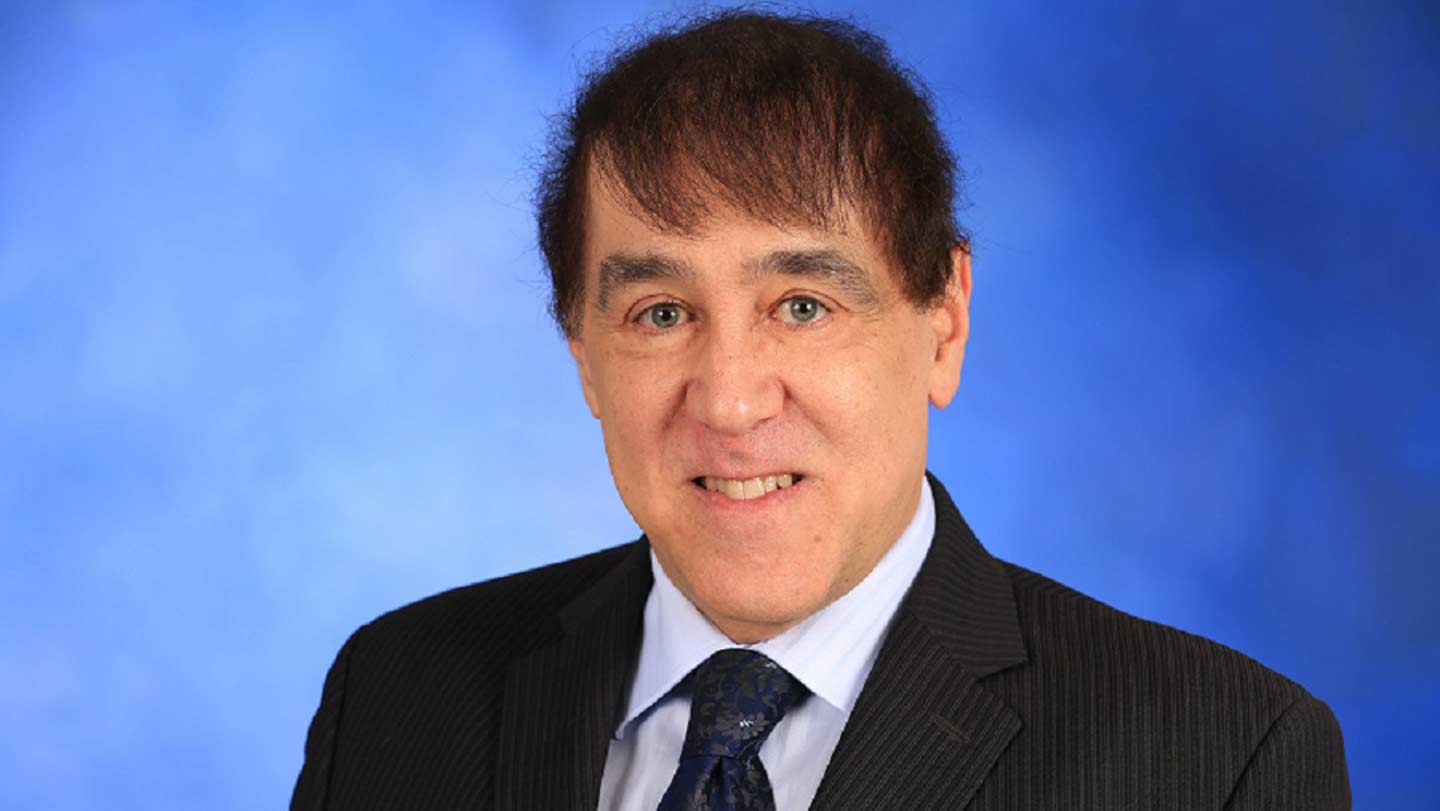 Phillip Ligrani, noted researcher, professor, author and eminent scholar in propulsion at The University of Alabama in Huntsville (UAH) will give a public talk on Friday, Jan. 23.

Ligrani's seminar "Heat Transfer and Aerodynamics Research for Gas Turbines and Other Propulsion Systems," will be presented at 10 a.m., in the Charger Union Theater. The Inaugural Eminent Scholar seminar is sponsored by the UAH College of Engineering. The talk is free and open to the public.

"UAH's outstanding research reputation in the area of propulsion was the key driving force that enabled us to recruit professor Phil Ligrani as the Eminent Scholar in Propulsion. His research expertise includes both rocket propulsion and air breathing propulsion systems. Phil is a world renowned authority in the area of gas turbine component heat transfer and cooling. We look forward to his successful research mentorship of several graduate students who have already been recruited to work under his supervision," said Dr. Shankar Mahalingam, dean of the UAH College of Engineering.

Dr. Phillip Ligrani joined the UAH Mechanical and Aerospace Engineering Department last August as professor and eminent scholar in propulsion. His previous academic positions include the Oliver L. Parks Endowed Chair and Professor of Aerospace and Mechanical Engineering at Saint Louis University, and the Donald Schultz professor of Turbomachinery in the Department of Engineering Science at the University of Oxford. Ligrani was also director of Oxford University's Rolls-Royce University Technology Centre in Heat Transfer and Aerodynamics.

Ligrani's numerous academic recognitions include the NASA Space Act Tech Brief Award, and Fellow of the American Society of Mechanical Engineers. Additionally, in 2010 he was honored with an appointment of Distinguished Advisory Professor at Inje University in Korea. While visiting China and Korea, he was invited to visit Seoul National University, the Korea Aerospace Research Institute, Korea Advanced Institute of Science and Technology, and the Shanghai Jiao Tong University.