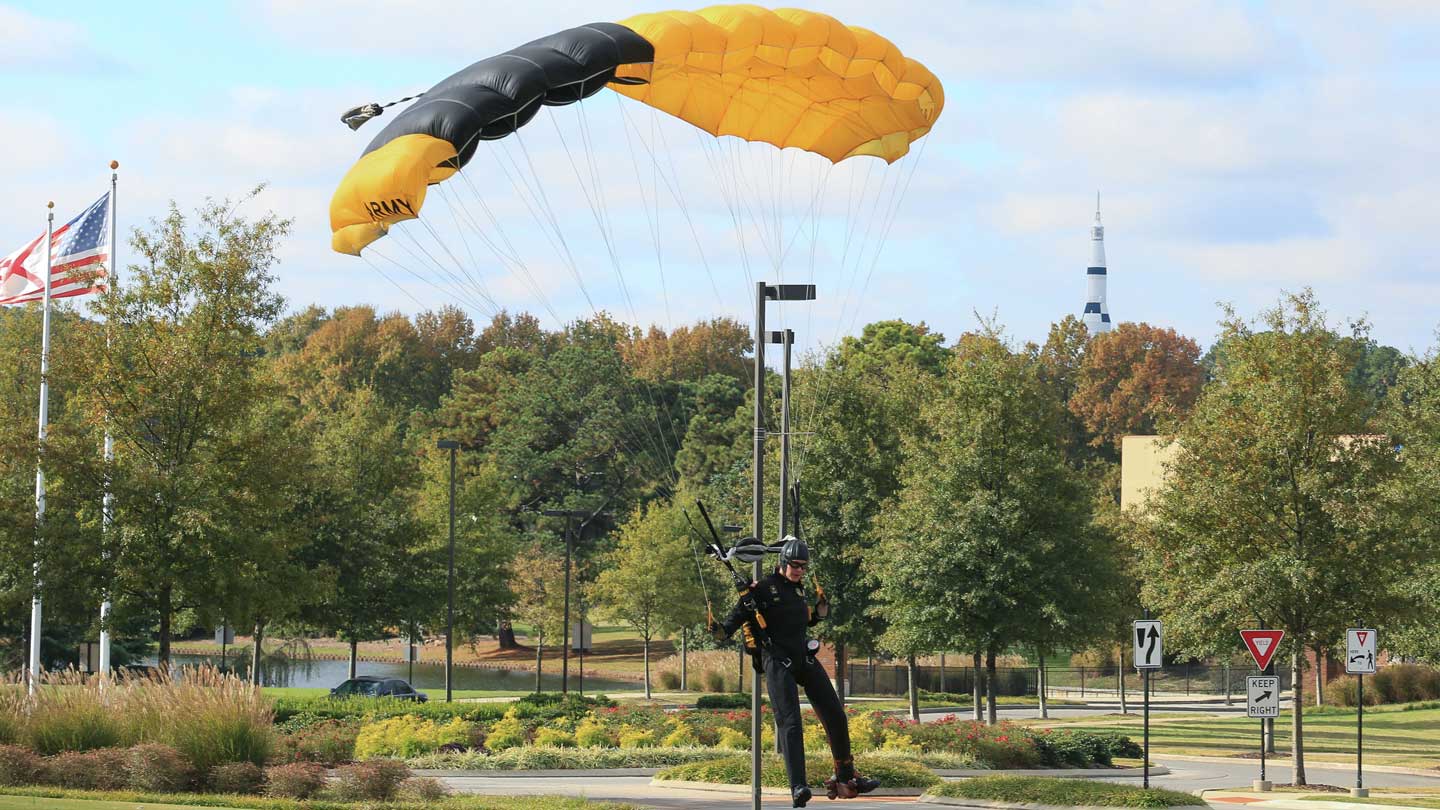 Girls Science and Engineering Day, held this past Saturday at The University of Alabama in Huntsville (UAH), was attended by more than 400 third through fifth grade girls from across Madison County.

Participants enjoyed an educational program consisting of 40-minute workshops on a variety of topics from the STEM (science, technology, engineering, math) fields. They were also treated to a special performance by the U.S. Army's Golden Knights aerial demonstration team - four of whom are women - who parachuted in over the Shelby Science Center and fielded questions from the students.

"Girls Science and Engineering Day is designed to help ensure that we have a technologically literate workforce 20 years from now by piquing the interest and curiosity of young girls in STEM and, hopefully, lighting a curiosity that will eventually lead them to study these disciplines," says April Harris, Associate Vice President of Advancement at UAH, who serves as the program's administrator.

Founded in 2009 and proudly bearing the tag line "It's Cool to Be Smart," Girls Science and Engineering Day is dedicated to stimulating girls' interest in STEM fields in response to the stated goals of the area's three public schools systems, the U.S. Army, and NASA. It is entirely volunteer-driven, with 200 people - including many UAH students - taking part to make the day a success. 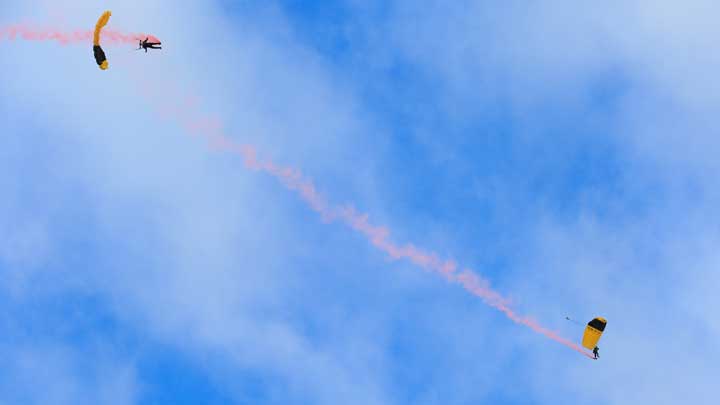 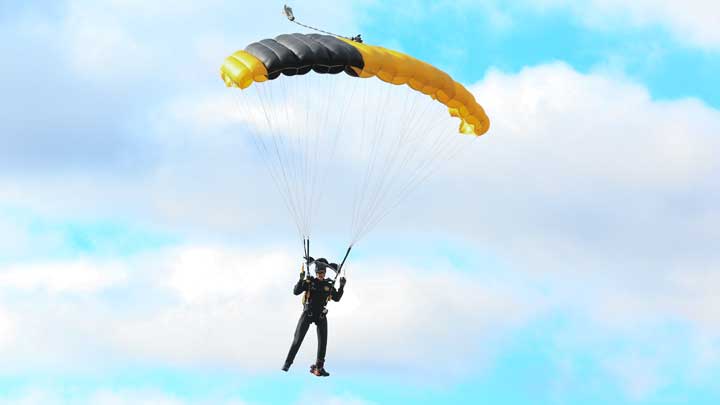 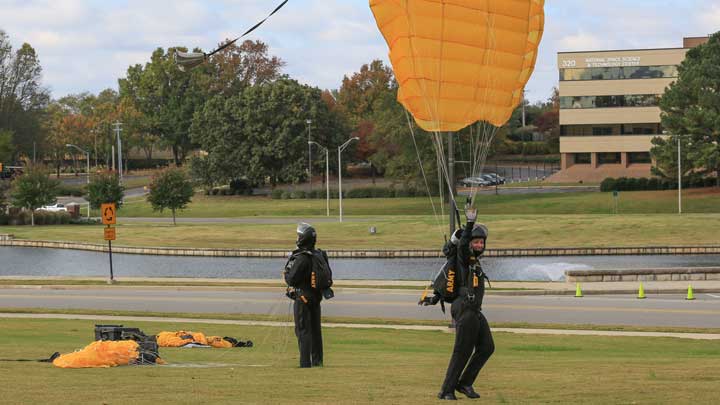 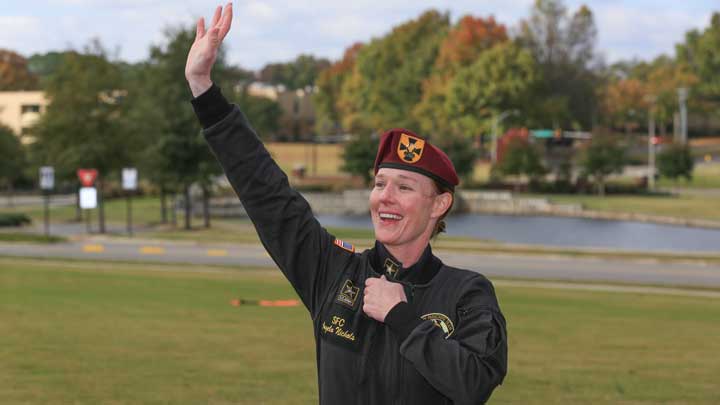 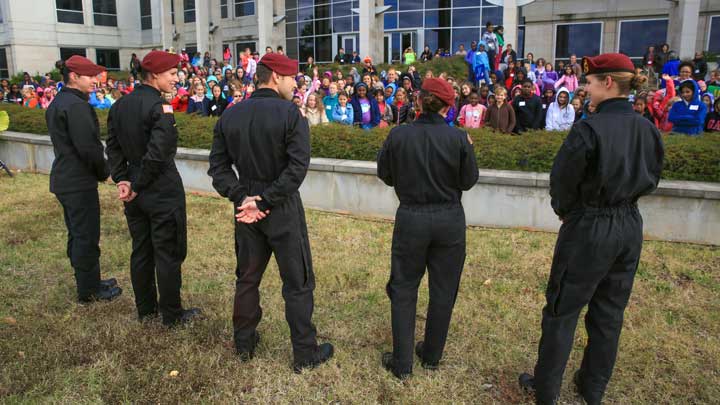 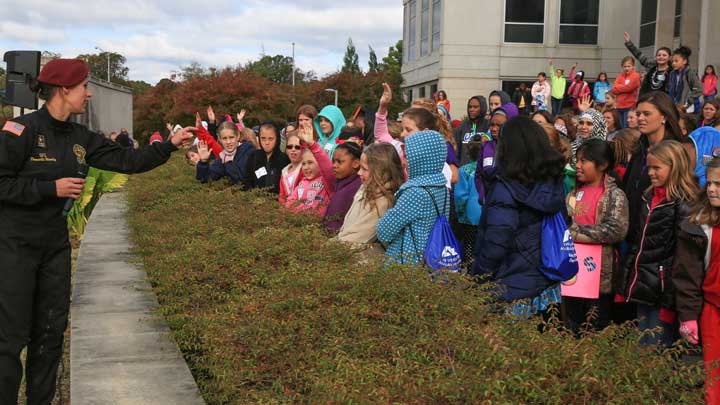 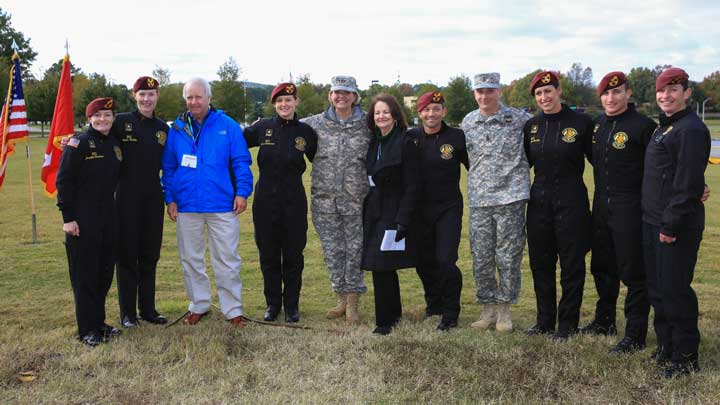 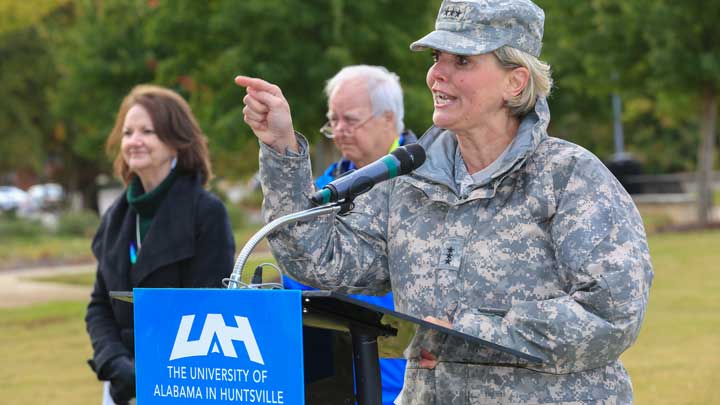 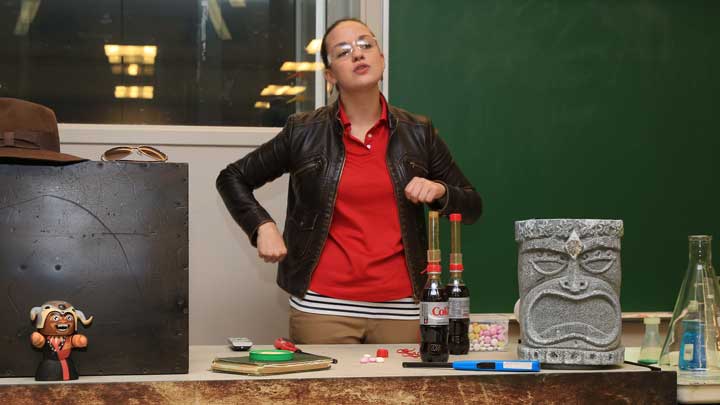 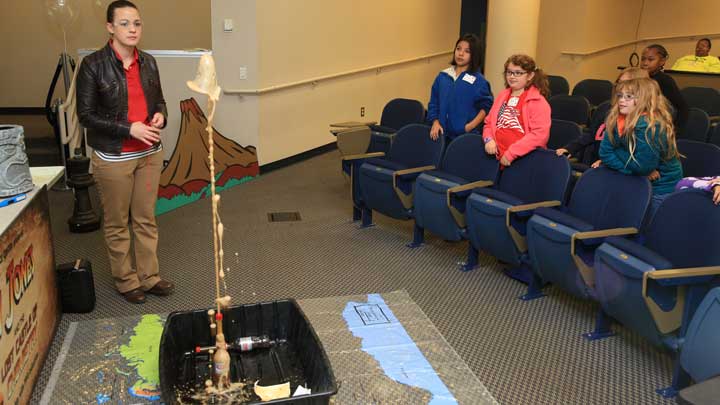 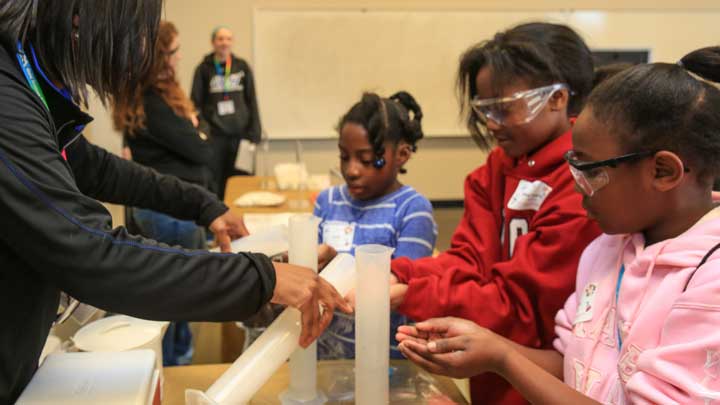 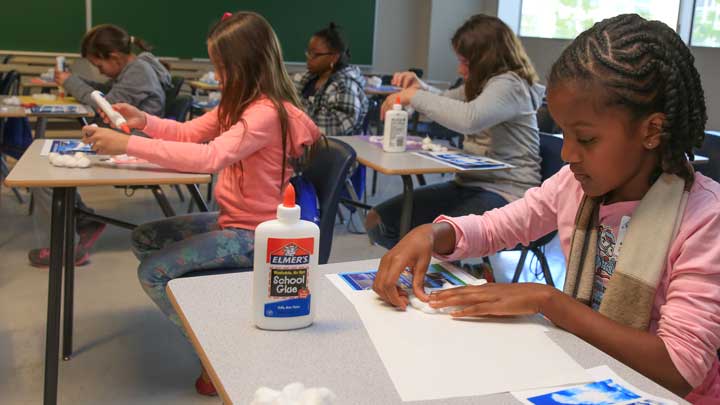 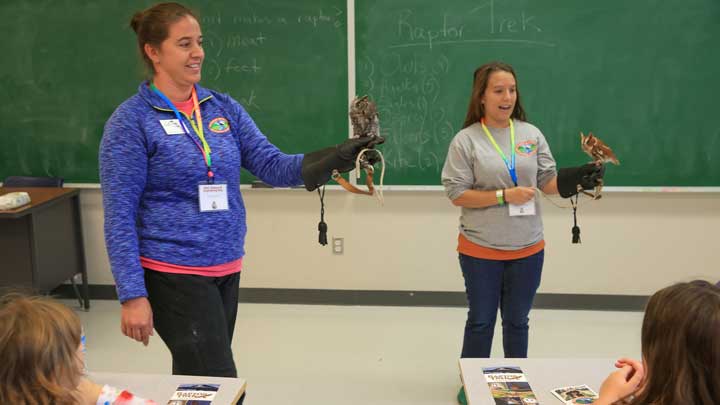 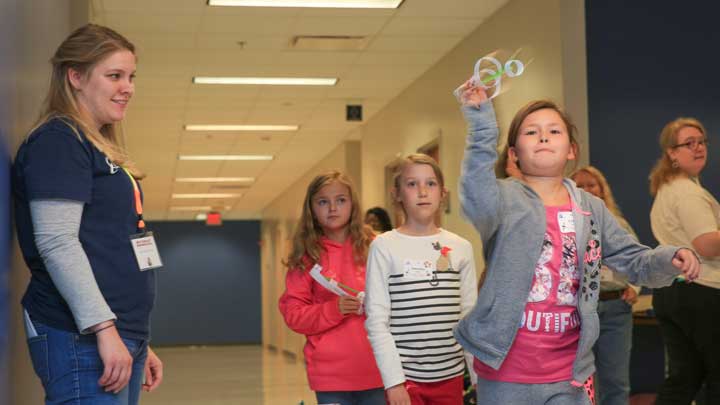 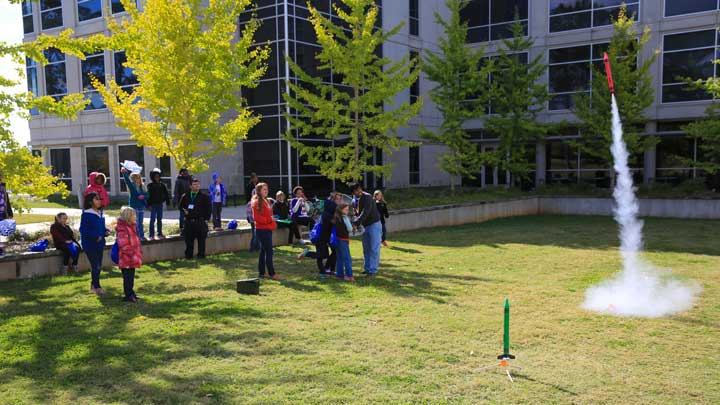