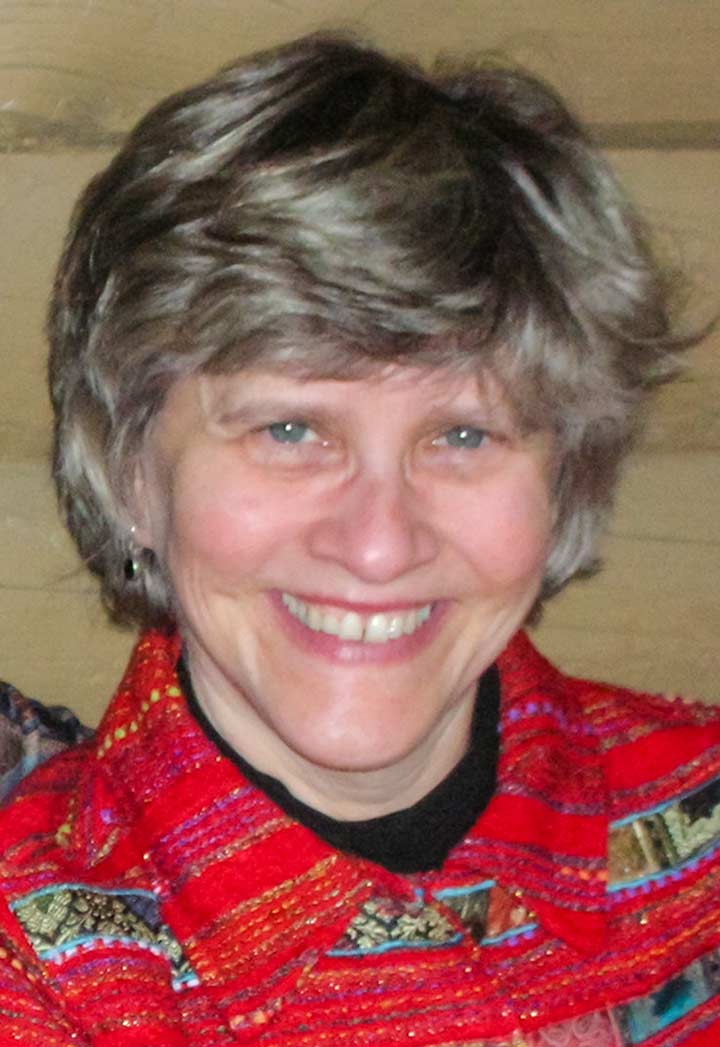 Margrit von Braun will give a public lecture on the UAH campus, Tuesday, Feb. 19.

Margrit von Braun will be a guest lecturer at The University of Alabama in Huntsville (UAH) on Tuesday, Feb. 19, in the Charger Union Theater beginning at 5 p.m. The event is open to the public and is sponsored by the UAH Honors College.

Margrit von Braun is an environmental engineer, working in the areas of hazardous waste management and risk assessment, and is the daughter of Dr. Wernher von Braun, a rocketry pioneer and father of the American space program.

The title of Von Braun’s talk is “When Slide Rules Ruled.” She will also discuss growing up in the Rocket City.

Von Braun holds degrees from The Georgia Institute of Technology, The University of Idaho (UI), and Washington State University. After working for the Environmental Protection Agency in Atlanta, she moved to Idaho in 1977 to work for the Idaho Department of Environmental Quality.

She joined the UI faculty in 1980 where she helped create and directed the Environmental Science and Environmental Engineering programs for 10 years and then served as dean of the College of Graduate Studies for a decade.

Von Braun received a three-year leadership fellowship from the W. K. Kellogg Foundation, and Outstanding Faculty and Graduate Teaching Excellence Awards from UI. She served as President of the Western Association of Graduate Schools. In 2012, she was elected as a Fellow of the Collegium Ramazzini, an independent, international academy comprised of 180 international experts in the fields of occupational and environmental health.

Born in Huntsville, Von Braun has fond memories of growing up in the town that took us to the Moon.