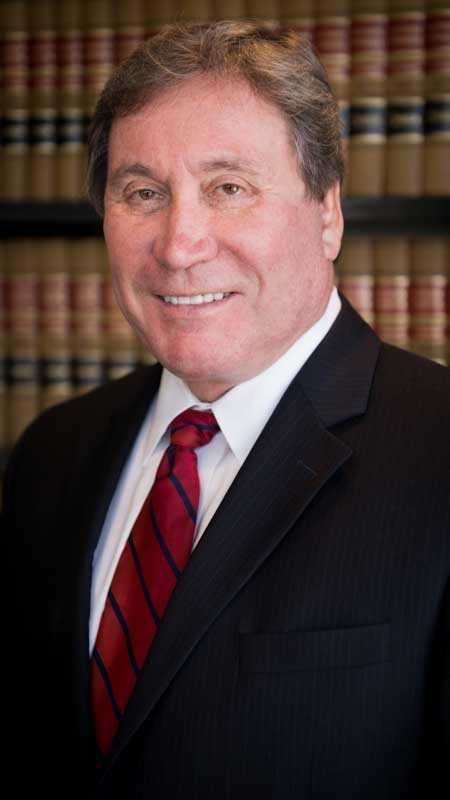 Joe H. Ritch ('72 BA Political Science), prominent Huntsville attorney, Tennessee Valley Authority (TVA) chairman and alumnus of The University of Alabama in Huntsville (UAH), is scheduled to deliver the commencement address on Sunday, Dec. 14. The ceremony begins at 2 p.m., and will be held in the Von Braun Center Propst Arena (downtown Huntsville).

UAH is expected to award more than 800 diplomas at its fall graduation ceremony - 511 bachelor's degrees, 290 master's degrees and 32 doctoral degrees. Ritch will be awarded an Honorary Doctor of Humane Letters degree from UAH during the ceremony. Joe H. Ritch is an attorney in the Huntsville office of Sirote & Permutt, P.C. He has been active in Huntsville economic development for more than three decades and is the longtime chairman of the Tennessee Valley Base Realignment and Closure Commission (BRAC). Under Ritch's leadership, the Tennessee Valley BRAC committee successfully marketed Redstone Arsenal as a destination for military commands designated for relocation. Thousands of jobs have moved to the North Alabama and Southern Tennessee region because of the relocations.

He is chairman of the board for the Tennessee Valley Authority (TVA), a corporation owned by the U.S. government that provides electricity for nine million people in parts of seven southeastern states, including North Alabama. Additionally, Ritch has an equally active career as an attorney in Sirote's Huntsville office, where he co-chairs the Privacy and Data Security and Government Contracting Practice Groups.

Ritch has been a long-time supporter of UAH and was chosen as a member of the inaugural class of the UAH Alumni of Achievement in 2002. In addition to being named "Outstanding Alumni" in 1982, he also served on the UAH Foundation Board, and the UAH Eminent Scholars Foundation as president, and is a lifetime member of the UAH President's Council. Ritch is the founder of the UAH hockey program and served as the volunteer coach for many years, leading the Chargers to three national championships as a club team. He was named to the Charger Hall of Honor for his contributions to the university's athletic program.

Ritch also served as a member of the University of Alabama Board of Trustees from 2005-2011 and was named trustee emeritus in 2011. His numerous awards include Distinguished Service Award from the Huntsville-Madison County Chamber of Commerce, where he also served on the chamber's board of directors; Dr. Wernher von Braun Memorial Community Service Award in 2011; Department of the U.S. Army Commander's Award for Public Service; induction into the North Alabama Business Hall of Fame in 2011; the Redstone "Good Neighbor" award in 2010; and induction into the Huntsville Madison County Athletic Hall of Fame. His activities and memberships include founding member of the Committee of 100 in Huntsville; Alabama's Military Stability Commission; Redstone Community Advisory Board; the Business Council of Alabama; the Huntsville-Madison County Bar Association; Alabama Bar Association and American Bar Association.

In addition to his undergraduate degree in political science from UAH, Ritch also earned law degrees from the Cumberland School of Law at Samford University, and New York University.