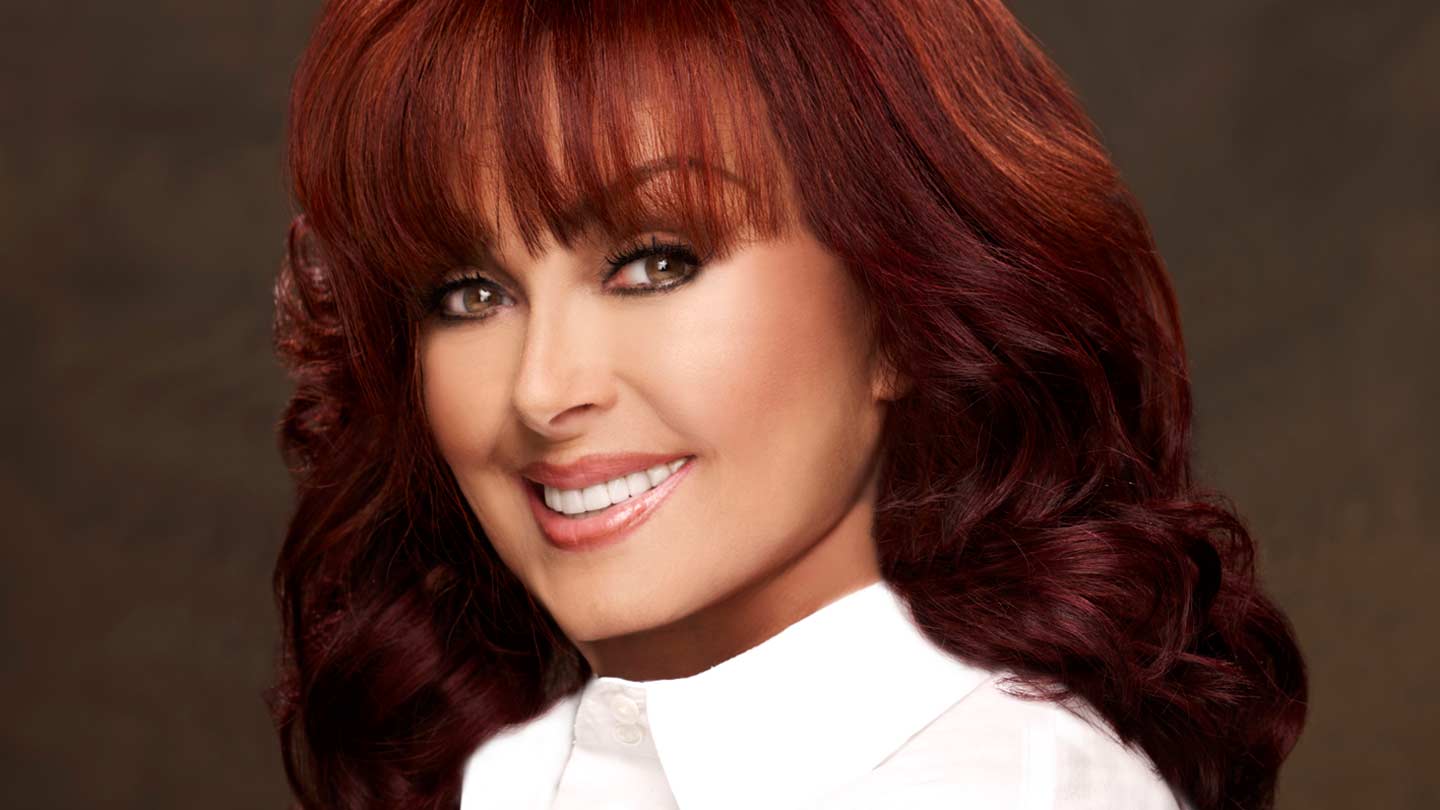 The Osher Lifelong Learning Institute (OLLI ) at The University of Alabama in Huntsville (UAH) will host their annual membership drive on Wednesday, July 15, with a luncheon and motivational presentation by Grammy-Award winning country singer, Naomi Judd. OLLI is offered through the UAH College of Professional Studies, and is celebrating 22 years of service through learning, leadership and community service.

"An Afternoon with Naomi Judd," is from 12:30 p.m., to 2 p.m., at the Jackson Conference Center. Tickets are $40 per person and include the Judd presentation, lunch, and OLLI at UAH membership. Seating is limited and attendees are encouraged to register quickly by calling 256.824.6010 or visiting: Osher.uah.edu/NaomiJudd. Seating is general admission except full-table purchases of eight seats. After the presentation Judd will autograph her book, Love Can Build A Bridge, a New York Times bestseller. Barnes & Noble will be on hand with copies of Judd's book.

Judd, formed the country singing duo, The Judds, with her oldest daughter, Wynonna in the 70s. Judd's youngest daughter, Ashley is an actress and philanthropist. The Judds sold 20 million records, scored 15 number one hits, and received more than 60 industry awards. They received several consecutive Country Music Awards Vocal Group of the Year trophies, and six Grammys including Country Song of the Year for "Love Can Build A Bridge," written by Naomi Judd.

The incredible journey of the duo was cut-short when mother, Naomi, was diagnosed with Hepatitis C, a potentially fatal chronic liver disease that she contracted from an infected needle while working as a registered nurse in ICU. Doctors initially gave Judd three years to live — that was 25 years ago.

Judd became an advocate of healthy living, both physically and mentally. Today she is considered Hepatitis C-free. In addition to changing her life personally, the experience led Judd to embrace her current mission: to empower people through holistic health and wellness advocacy that incorporates the mind, body, and spirit.

Since her autobiography Love Can Build A Bridge, Judd has written other books including Naomi's Breakthrough Guide: 20 Choices to Transform Your Life, which remained on The New York Times bestseller list for more than eight weeks, and Naomi's Guide to Aging Gratefully: Facts, Myths, and Good News for Boomers. In 2012, she hosted a six-week SiriusXM radio series entitled "Think Twice."

Judd was the first national spokesperson for The American Liver Foundation and is a current member of Dr. Andrew Weil's board of directors. She is an accomplished book author, veteran talk show host, and actress. Judd actively works with the National Humane Society, the Saint Louis University Liver Center, M.A.D.D., The National Domestic Violence Hotline, and her own event, the July 4th Judd's Annual Food Drive, which benefits the families of Appalachia. The hit docuseries "The Judds" aired on OWN: The Oprah Winfrey Network in 2011.

OLLI at UAH offers a unique opportunity for adults 50 and over to select from a wide variety of noncredit classes, discussions, social events, and travel specifically designed to fit their lifestyle and interests. Other OLLI membership benefits include a UAH Fitness Center discount, access to the UAH Louis Salmon Library and OLLI DVD lending library, subscription to the weekly e-newsletter, The OLLI Insider (10 issues each year), free weekly bonus classes, and invitations to on-campus cultural and athletic events.