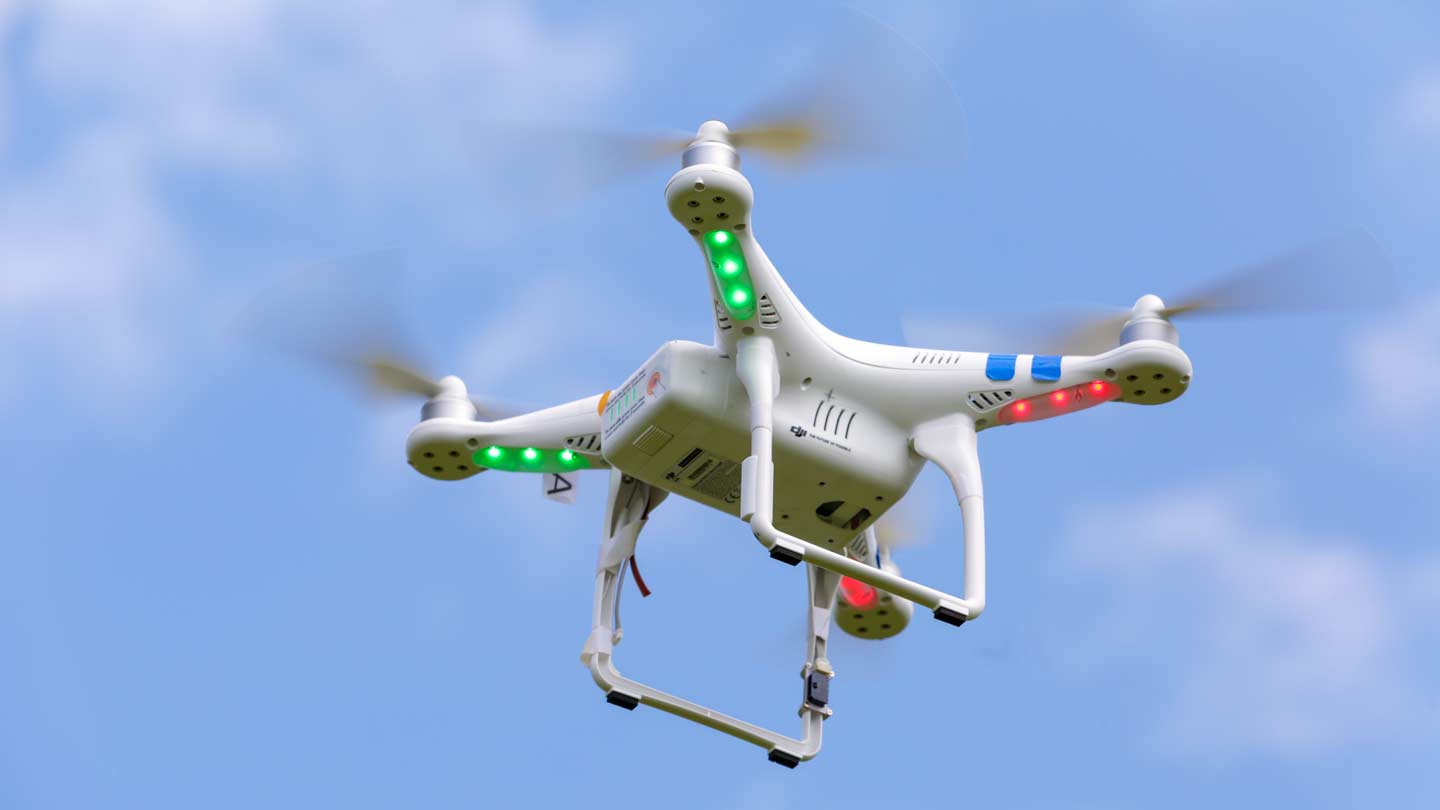 Organized by the UAH Association for Unmanned Vehicle Systems International (AUVSI) Pathfinder student club, the inaugural event is intended to lay a foundation for more races in the future.

Some drone races are held in the dark, but this event will be lighted, providing plenty for spectators to see, says Aaron Roever, president of the UAH student club and a junior in computer engineering from Indianapolis, Ind.

"The decision to put this race together was made a long time ago, and finally we're almost here!" Roever says. "First Person View racing as a sport is exploding in popularity right now. However, there is very little competition happening at the collegiate level. We decided to do this race to jump start healthy, solid competition between schools in the Southeast region, and eventually nationwide."

By holding the first intercollegiate race in the region, the club hopes to establish both UAH and the AUVSI Pathfinder student chapter as leaders in the ever-growing sport.

"This race has afforded us many partnerships and even a couple corporate sponsorships, which will help us grow our team and increase the scope of our club at UAH," Roever says.

In the future, the club is planning to hold drone races on the UAH campus and turn them into community oriented events, providing a premium viewing experience of the races, as well as demos for people to try flying for the first time.