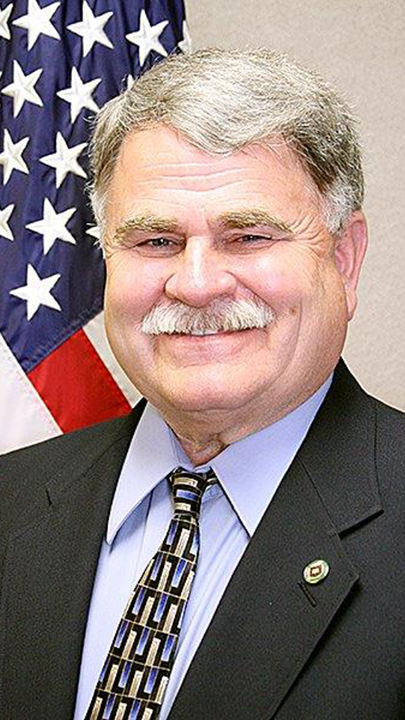 Davis will share the seamy side of intelligence work, and his love of language learning during a talk on the UAH campus Thursday, Feb. 12, at 5:30 p.m., in the Louis Salmon Library room 111. A question and answer session will follow the presentation. The event is free and open to the public. Davis' visit to UAH is sponsored by the Louis Salmon Library.

Rainy Street Stories is a collection of anecdotes, essays and poems written by John William Davis about his experiences in intelligence and counterintelligence as an Army officer and federal civil servant for nearly 40 years.

The short stories take place from Europe, to Asia, and back to the United States. Davis recounts mysterious, sometimes strangely suggestive, even curious tales from actual encounters and conversations with people who barely escaped death in Nazi concentration camps, and those who longed for freedom while living behind the Iron Curtain.

Because Davis was proficient in several languages the military sent him on numerous missions to undisclosed locations in foreign countries. "Upon my graduation from McBride High School in St. Louis my Spanish teacher said I should consider staying with language study, because I had an aptitude for language learning," said Davis. "Imagine telling that to someone who lived his entire life as far from a foreign border as you can and still be in America."

Davis continued his Spanish studies while attending Washington University, until he was commissioned into artillery in the Army. "When my initial military obligation ended, my service manager asked if I was still interested in languages, and I said 'yes.' He got me a position with army intelligence, which required German language study," explained Davis. "This led to a command of a counterintelligence unit in Germany during the Cold War. Over the next few years, I learned Italian, Dutch, and Flemish, each to correspond to the country in which I was assigned." 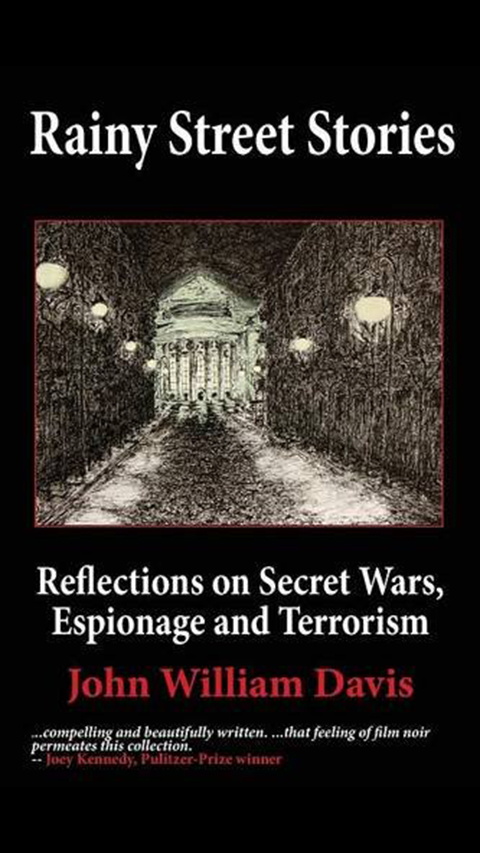 Davis readily admits his interest in counterintelligence was a product of the times. "It was the Cold War, where we were chasing spies...and I have always been interested in human nature.

"It was interesting to investigate cases in the same way you read a mystery. Later, the cases were found to be espionage and terrorism related," Davis explained. "I'm fascinated by the human mind, and its ability to be both good and bad. I find meeting other people, in their own language, a real life enhancer. I enjoy being a student of human nature."

Liberal Arts students often ask Davis how language study can help in a career. "I like to point out that I had no particular magic path, but determination and an interest in learning how things could work to help my growing family," he said. "I found a career that happened to be in counterintelligence. However, I could also have pursued employment within the U.S. Department of State, or many other government agencies. A good, focused person has such a chance, even today. It requires reaching out to those who can properly advise, and the ability to stay the course - even when the way seems difficult and the end far away," he said.

Davis also served as a counterintelligence officer for the Space and Missile Defense Command at Redstone Arsenal. He volunteers as a guide for international visitors to this region. Davis and his wife, Jane, live in the Athens area. The Davises are the parents of three grown sons.