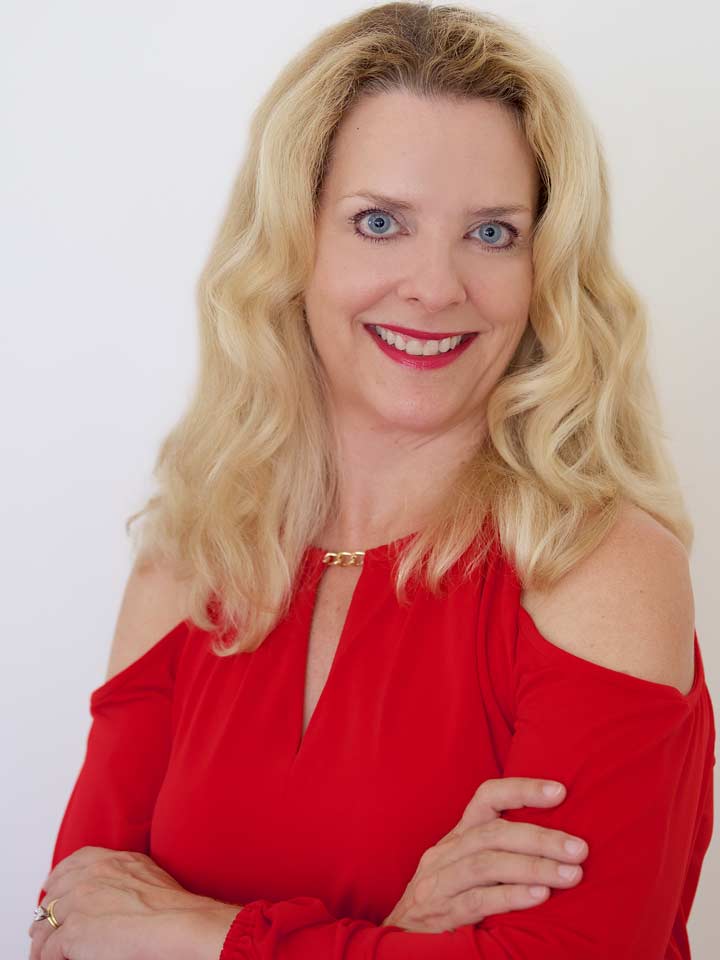 Margery McDuffie Whatley, distinguished classical pianist will give a performance as part of the UAH CONSTELLATION Concert series.

Margery McDuffie Whatley, classical pianist and Steinway artist will give a performance as part of The University of Alabama in Huntsville (UAH) CONSTELLATION Concert Series on Tuesday Feb. 12.

The concert will begin at 7:30 p.m. in the UAH Roberts Recital Hall. The program includes favorites by Liszt, Rubinstein, and Gershwin. Tickets can be purchased at eventbrite.com ($5-$10).

“My colleagues and I are excited to welcome Margery back ‘home’ to UAH and Roberts Recital Hall for this special performance. Revered by students and faculty alike, she was an integral member of our UAH Music family for many years and left an indelible mark on the campus and community,”said Dr. C. David Ragsdale, Chair, Department of Music.

After her tenure at UAH, Whatley moved to Missoula, MT. While in Missoula Margery was featured on Montana Public Radio, served as a visiting professor and sabbatical replacement at The University of Montana. And, she also served as president of the String Orchestra of the Rockies Board of Directors and president of the Missoula Music Teachers Association.

In 2012, Whatley and her family relocated to Birmingham. She joined the music faculty at Birmingham-Southern College and Birmingham-Southern College Conservatory of Fine and Performing Arts in the fall of 2014. Active in several organizations, she is vice-president and former president of the Birmingham Metro Music Forum and serves on the executive board of the Alabama Music Teachers Association. She received the Steinway & Sons 2016 Top Teacher Award.

A native of Macon, GA, Whatley performed at the U. S. Supreme Court at the request of former Supreme Court Justice Harry A. Blackmun; at the World Congress Center in Atlanta for the Georgia Music Hall of Fame Awards Ceremony; and at the Georgia Governor’s Mansion with her brother, internationally acclaimed violinist Robert McDuffie.

She received her Bachelor of Music degree from the University of Cincinnati College-Conservatory of Music. Whatley earned her Master of Music and Doctor of Musical Arts degrees in piano performance at the University of Southern California where she studied with renowned conductor and pianist, John Perry. Whatley was named the most outstanding piano doctoral graduate.