B. Yung one of the country’s leading spoken word artists to perform at UAH 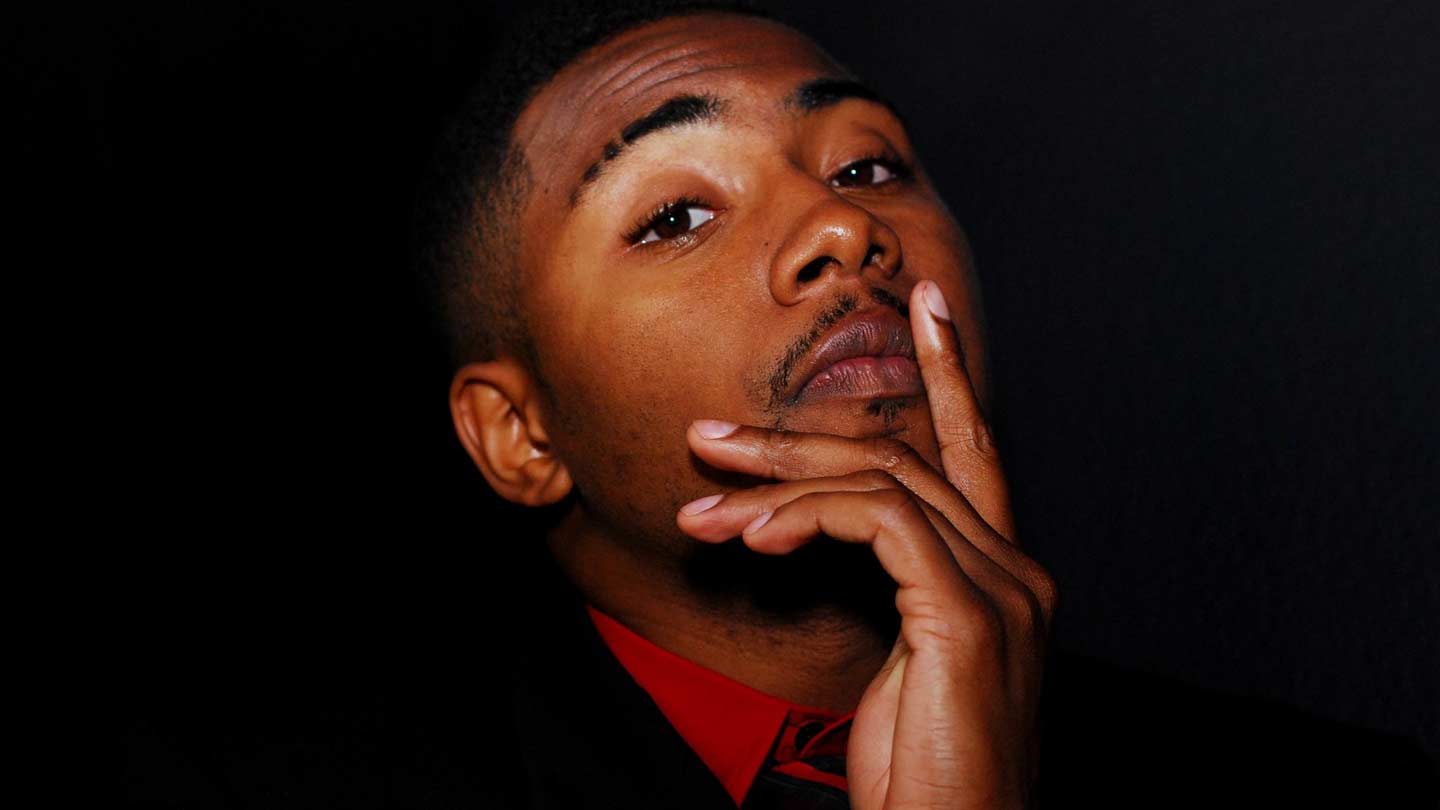 ACE presents B. Yung one of the Country's Leading Spoken Word Artists

Brook "B." Yung, one of the country's leading spoken word artists will perform on the campus of The University of Alabama in Huntsville (UAH) Wednesday, Feb. 18.

The performance will begin at 9 p.m., in the Charger Union Theater. Yung's visit to the university is sponsored by the UAH Association for Campus Entertainment (ACE). Admission is free for UAH students with a Charger Card. General admission seating is $5 per person.

B. Yung's poetry name is short for "Brooklyn's young 'un." Known for his cutting-edge lyrical prowess, in-your-face honesty and brilliant writing style, Yung is at the forefront of new spoken word poets in the country.

He began his career in 2008 on "Russell Simmons Presents Brave New Voices," an HBO documentary highlighting America's top inner city youth poets. A year later, Yung joined the Legendary Us3 band as their lead MC and began touring Europe on the Stop, Think, Run tour. His song entitled Love of My Life premiered on MTV and VH1 Soul.

Yung is the author of The Spirit's Undying Chase and Summer's Here, and his work has been widely acclaimed and used in classrooms, college coursework and re-performed in speech and debate competitions.

Yung has been a huge contributor to the upcoming wave of new spoken word poets and his piece Winter's Here, Summer's Lost on YouTube drew over 60,000 views. His wittiness, fresh wordplay, and aggressive delivery sets Yung apart as a poetic innovator of our time.

In 2010, Yung was featured in Sprite's NBA Slam Dunk Contest commercial and also Reggie Bythwood's One Night in Vegas documentary about Tupac Shakur and Mike Tyson on ESPN. Yung also teamed up with playwright Marc Bamuthi Joseph to revamp and perform the classic One Man Show entitled Words Become Flesh at the Majestic Theatre in Dallas, Texas, and the Yerba Buena Center in San Francisco, Calif.