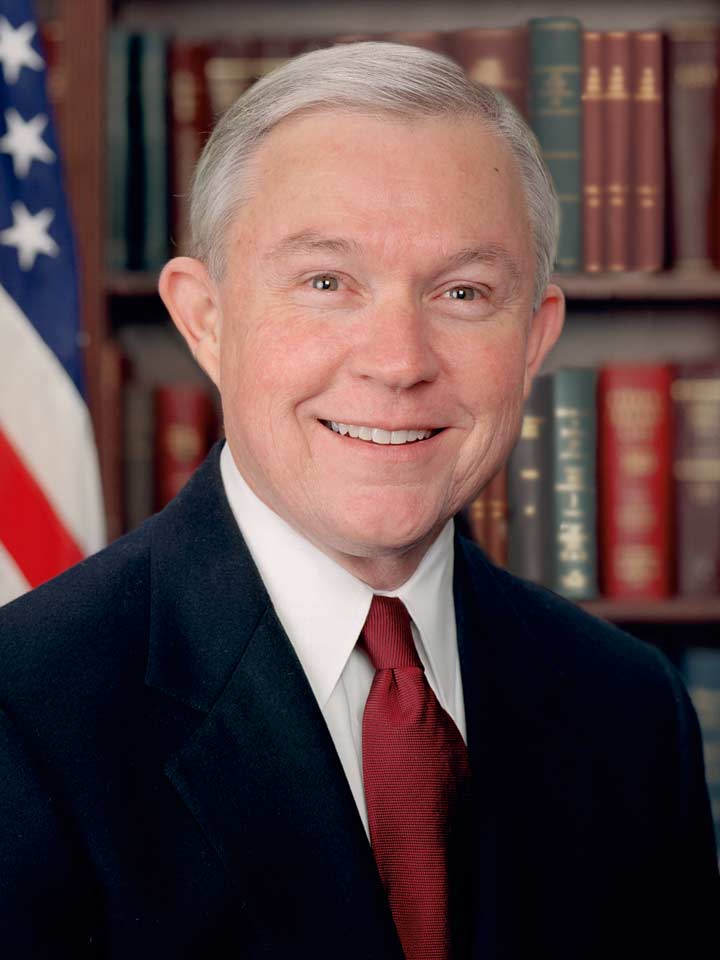 Alabama U.S. Senator Jeff Sessions will give the UAH Spring Commencement address on May 1.

Alabama U.S. Senator Jeff Sessions will give The University of Alabama in Huntsville (UAH) Spring Commencement address on Sunday, May 1. The ceremony begins at 2 p.m., and will be held in the Von Braun (VBC) Propst Arena.

UAH is expected to award more than 800 diplomas at its spring graduation ceremony - 649 bachelor's degrees, 171 master's degrees and 26 doctoral degrees. Senator Sessions will be awarded an Honorary Doctor of Humane Letters degree from UAH during the ceremony. Immediately following the ceremony a reception will be held in the VBC East Hall.

Alabama U.S. Senator Jeff Sessions, was born in Selma, AL, on Dec. 24, 1946, and grew up in Hybart, AL, the son of a country store owner. Growing up in the country, Sessions was instilled with the core values - honesty, hard work, belief in God and parental respect. Sessions was elected to his fourth term in 2014, and has focused his energies on maintaining a strong military, and is known throughout the country as a strong advocate for the rule-of-law and as an unwavering supporter of America's men and women in uniform.

As a member of the Senate Armed Services Committee, he has been a dedicated and loyal supporter of Alabama's four major defense installations -- Redstone Arsenal in Huntsville; Fort Rucker, near Ozark; Maxwell Air Force Base in Montgomery; and the Anniston Army Depot.

Sessions earned a bachelor's degree from Huntingdon College in Montgomery, AL, and received a Juris Doctorate degree from The University of Alabama. Sessions served in the U.S. Army Reserve from 1973 to 1986, ultimately attaining the rank of Captain. He still considers that period to be one of the most rewarding chapters of his life.

His interest in law led to a distinguished legal career, first as a practicing attorney in Russellville, AL, and then in Mobile, the place he now calls home. He was the Assistant United States Attorney for the Southern District of Alabama for two years and nominated by President Ronald Reagan. Sessions was confirmed by the Senate to serve as the United States Attorney for Alabama's Southern District, a position he held for 12 years. Sessions was elected Alabama Attorney General in 1995, serving as the state's chief legal officer until 1997 when he entered the United States Senate.