Military Service: A History in Postcards - Traveling Exhibit Coming to the Salmon Library this January 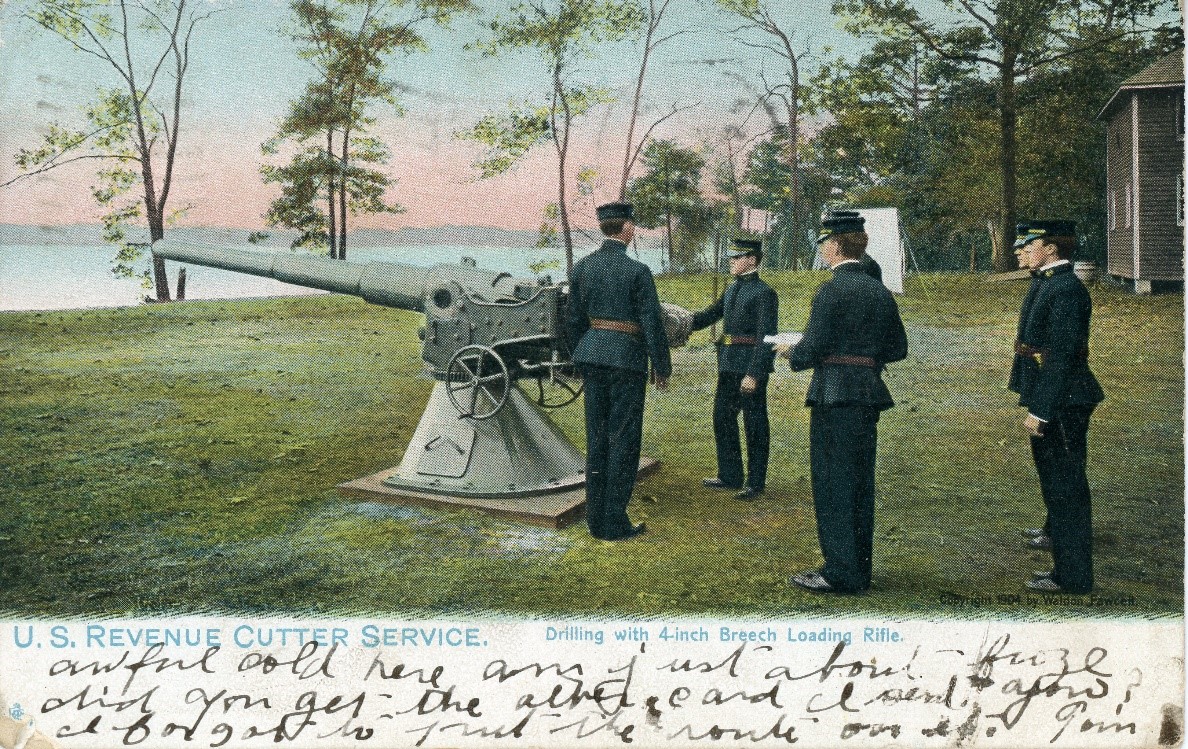 Military Service: A History of Postcards is a combined traveling exhibit and online gallery developed and presented by Troy University Libraries. It features postcards from the Wade Hall Postcard Collection (held by Troy University Libraries) and focuses on over 1500 postcards tracing the history of military service from 1903 to 1966. Nearly 500 of the postcards contain written messages and show the thoughts and communications of service members during wartime and other military activities. The exhibit is made possible by a grant from the Alabama Humanities Foundation.

The physical component will be on display in the M. Louis Salmon Library in January 2022 (January 4 to February 7). The traveling exhibit has 16 printed banners, each dedicated to a specific aspect of military history. Each branch of the military will be featured, as will scenes from Alabama military bases, military comics, military slogans, and other themes. In total, Hall's military postcard collection represents over 200 camps and forts from 46 states, the District of Columbia, and six countries.

The online portion of the exhibit is available now at https://troy.libguides.com/military.

Kelly Reeves, Library Assistant and Evening Circulation Supervisor for Troy University Libraries, is directing the project. Ruth Elder and Dr. Marty Olliff are serving as co-directors. The project has received support and assistance from Troy University’s TROY for Troops Center and TROY’s ROTC programs. Jerry Johnson, part-time lecturer in the University’s Department of Art and Design, has served as the exhibit’s designer.

Dr. Hall was a professor of English, an author, a historian, a collector, and philanthropist. He graduated from Troy State Teachers College. From 1953 to 1956, Dr. Hall also served in the U.S. Army, stationed in Germany. He died in 2015. This marks the fourth traveling exhibit featuring postcards from Hall’s collection. The previous exhibits focused on scenes from Alabama’s historic streets, historic or government buildings and tourism in Alabama.