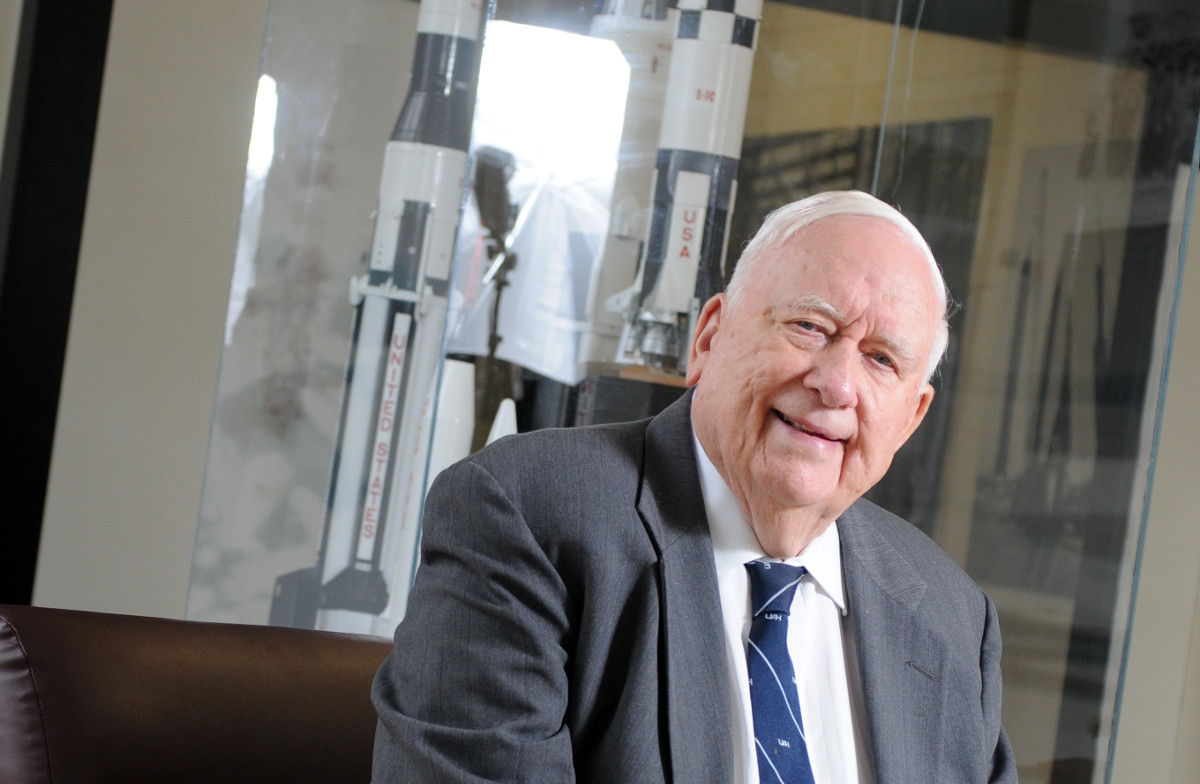 The M. Louis Salmon Library mourns the passing of Dr. Charles A. Lundquist. Dr. Lundquist not only worked extensively with the Library and its Archives and Special Collections to document Huntsville’s contribution to the American space program and our historic trip to the moon but was himself a contributor to the program, including meeting and working with Dr. Wernher Von Braun at Redstone Arsenal and the Marshall Space Flight Center.

In 1947, while attending South Dakota State University, Dr. Lundquist was exposed first-hand to the work of the von Braun rocket team at an annual meeting of the American Association for the Advancement of Science in Chicago. Dr. Lundquist went on to receive a Ph.D. in physics from the University of Kansas in 1953, then began his academic career as an assistant professor of engineering research at Penn State University. In 1954, he was drafted into the U.S. Army, finding himself overseeing missile development while stationed at Redstone Arsenal here in Huntsville, AL. This is where Dr. Lundquist began in-depth assignments exploring orbit theory and tracking for “Project Orbiter”, as well as the first of many meetings with Wernher von Braun himself. The next few years presented opportunities to meet several transplanted German rocket pioneers, developing close personal friendships and professional collaborations with many of them. The 1960s saw the rocket team personnel shift officially under the NASA umbrella as the Marshall Space Flight Center. 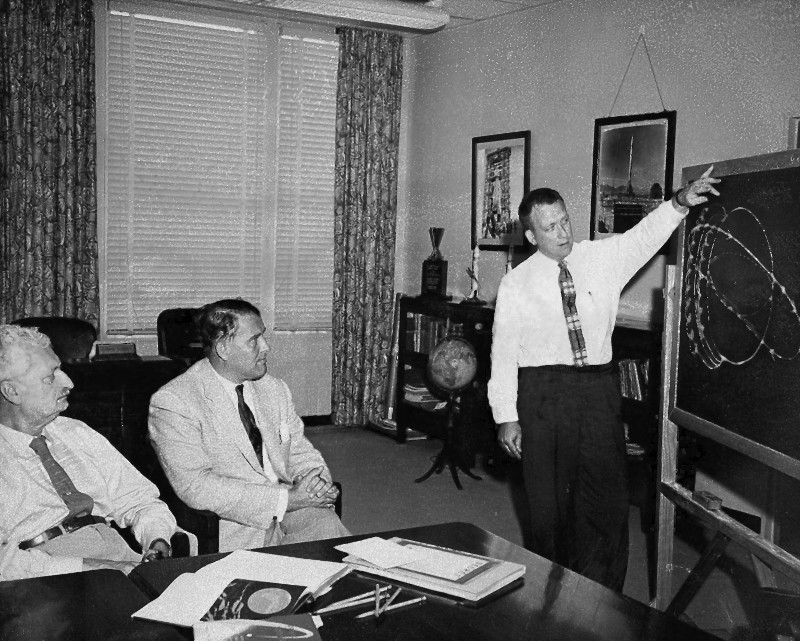 While Dr. Lundquist remained closely involved with space science research and development, he left Huntsville in 1962 to become the Assistant Director for Science at the Smithsonian Astrophysical Observatory in Cambridge, Massachusetts. He remained an active member of the NASA Group for Lunar Exploration Planning, involved in the recommendations and research for various Apollo missions. In 1973, Dr. Lundquist returned to Huntsville to take up the mantle of Director of the Space Sciences Laboratory for Marshall Space Flight Center, where he would interface more closely with many of his former friends and colleagues for the next eight years. In 1981, he would officially retire from NASA and begin working for the University of Alabama in Huntsville in a variety of research administration roles for the next two decades, retiring in 2000. This was hardly the end of his work, however. Dr. Lundquist would go on to devote a large portion of his time contributing to initiatives at the university’s Research Institute, as well as Salmon Library’s Archives.

His devotion to chronicling and preserving the written and oral histories of pioneering rocket scientists, engineers, and their staff has had a significant impact on many of our archival collections at UAH. Dr. Lundquist was a regular patron and active researcher in our library for many years, and his impact on our own students and faculty, as well as the greater Huntsville community, cannot be overstated.

He conducted dozens of interviews with scientists, engineers, and other important personnel connected to space flight as part of his Space History Interviews series. This included both American researchers and German researchers who came over as part of Von Braun’s team. These are vital to understanding the full history of the program being some of the only recorded interviews certain key figures.

This passion of documenting the full picture of Huntsville and the space program lead to him writing and publishing a book, Transplanted Rocket Pioneers (note, the information from Transplanted Rocket Pioneers can be read online, here), in which he fulfilled his goal to grant at least one page of history to each of the German rocket scientists and engineers that came to Huntsville in the 1950s and 60s. He also was able to play a major role in The University of Alabama in Huntsville’s celebration of the 100th year after Von Braun’s birth. 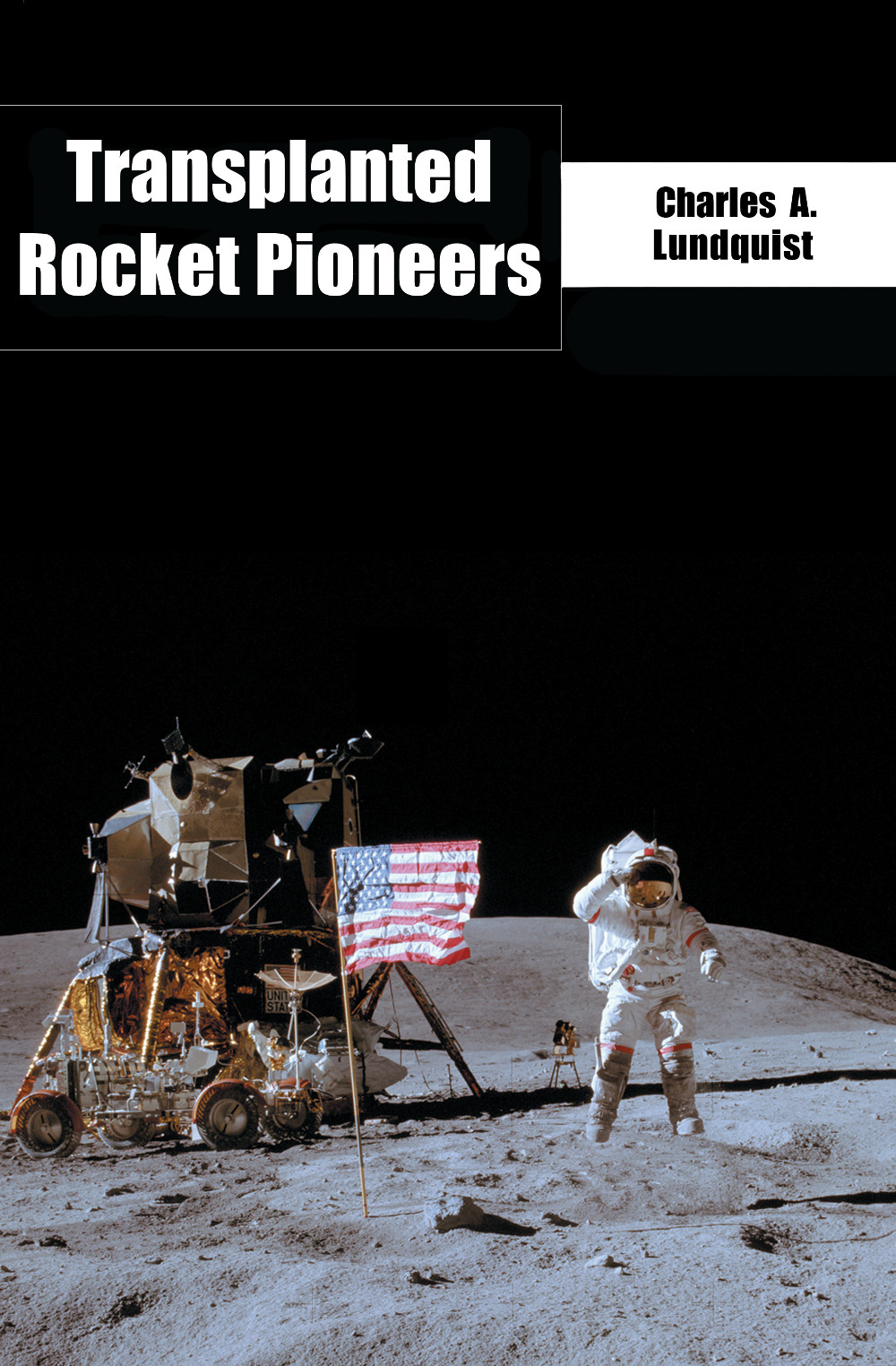 Dr. Lundquist’s presence will be missed, not only on campus and in the library, but in our community as well. Salmon Library wishes to extend our deepest sympathies to the Lundquist family, as well as a sincere sense of gratitude that UAH and our library were able to benefit from working so closely with him over the years. 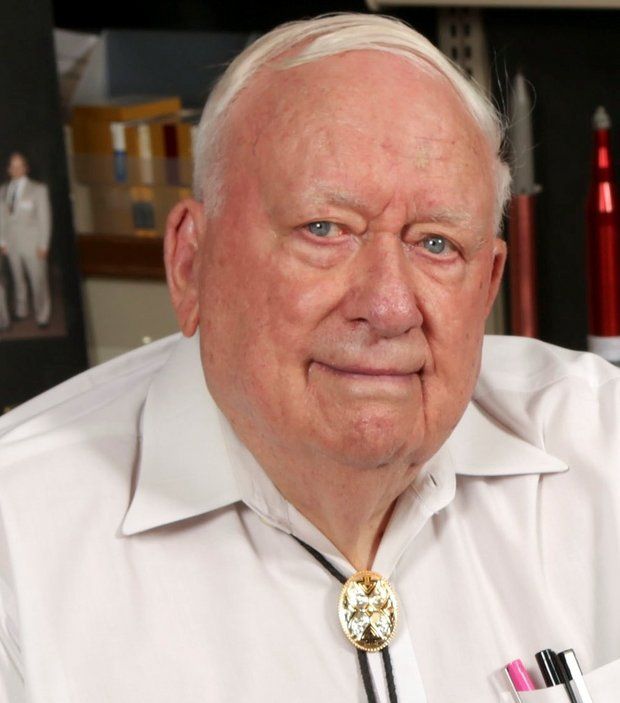