Happy Halloween! Five Free Horror Stories to Get You in the Haunted Mood! 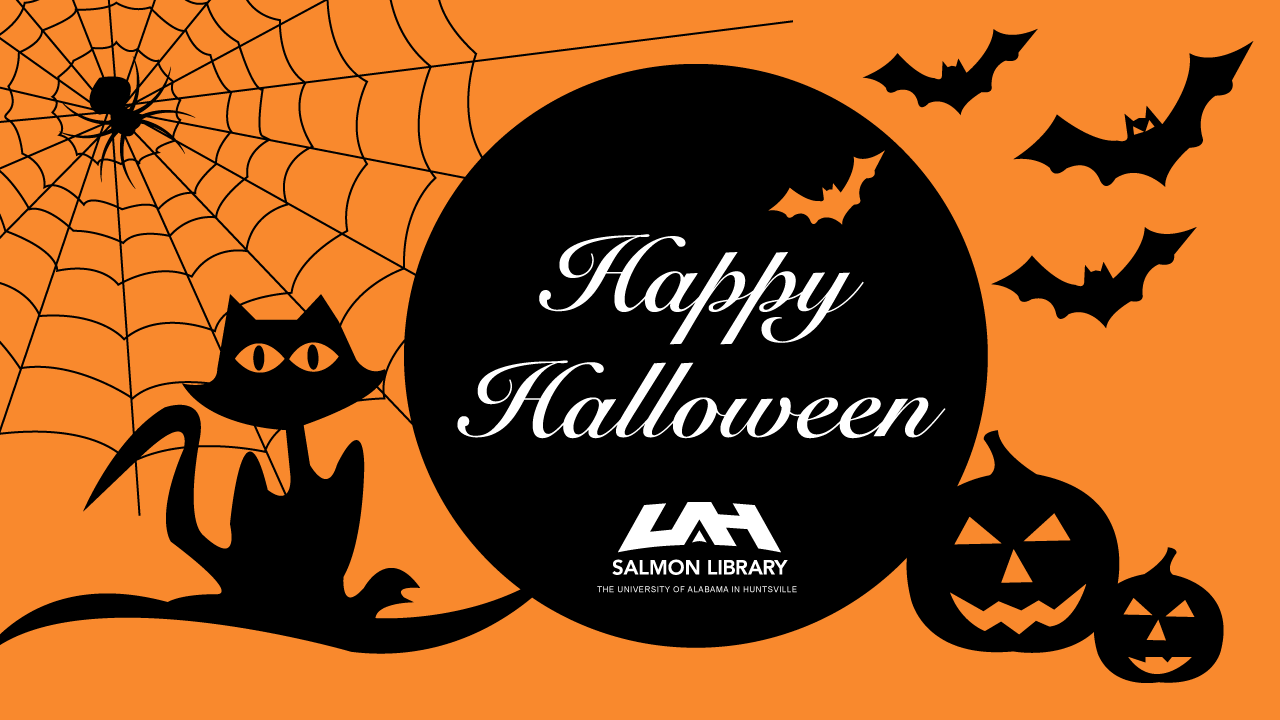 Few things beat the thrill of a well made horror story. It's in our blood, that urge to sit around a campfire and swap urban legends and ghost stories with friends and family and to touch, just for a moment, that old school fear of the dark.

Thanks to the Internet, many of the classic authors of the genre - M. R. James, H. P. Lovecraft, Algernon Blackwood, Arthur Machen, etc etc - are freely available through sites like Project Gutenberg, Ebooks @ Adelaide, and The H. P. Lovecraft Archive. Below, Doug Bolden (doug.bolden@uah.edu) has chosen five of his picks for free horror short stories to get you in the Halloween mood. Then he tossed in a short film for you, which he recommends you watch in the dark with the sound turned up.

Well, this list can go on all day, so let's wrap it up with a short, punchy horror film: "He Dies at the End". Turn off the lights, turn up the volume, and refuse to look away. Happy Halloween, folks!