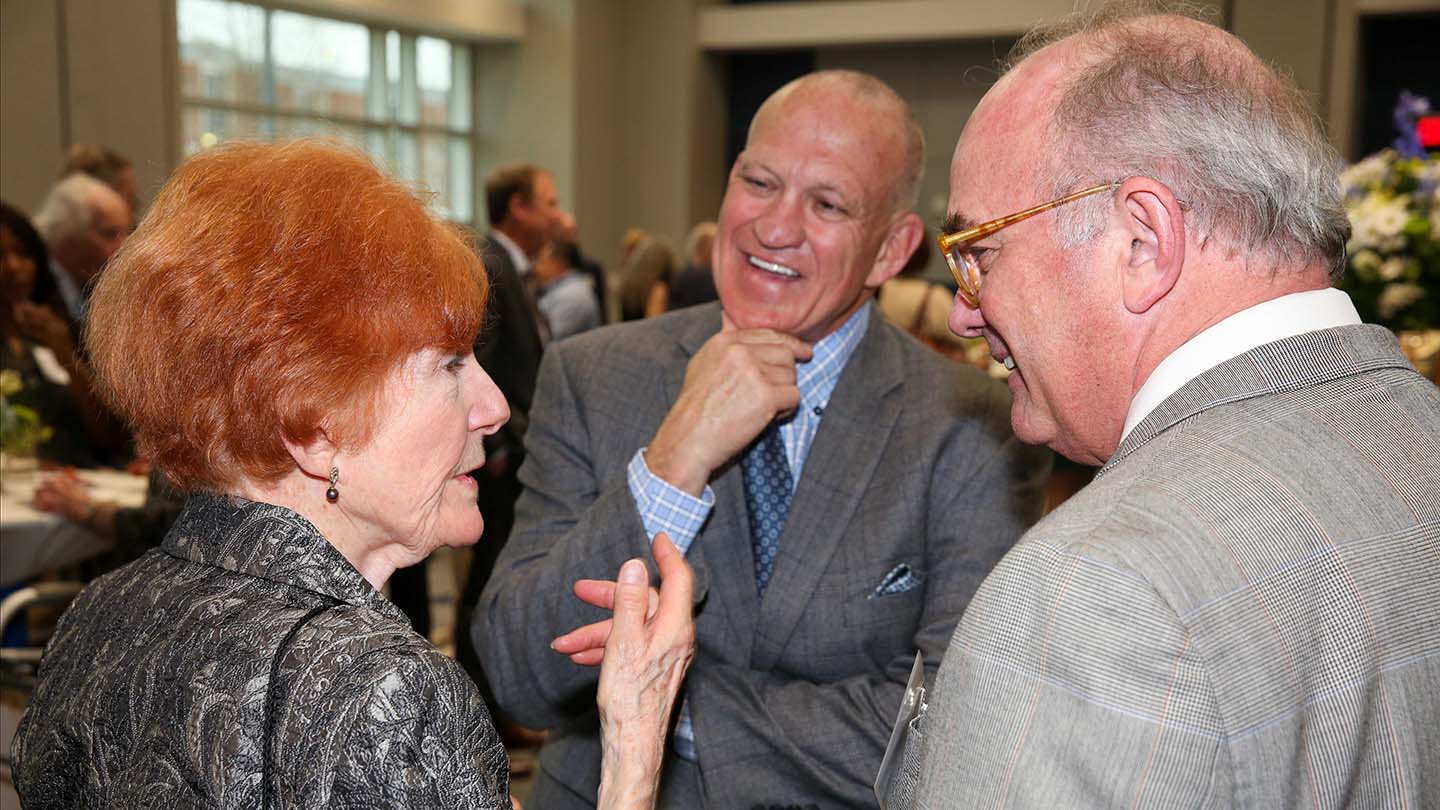 Created in 1994, the President’s Council recognizes individuals and families who annually give extraordinary support to The University of Alabama in Huntsville (UAH). Members of the President’s Council include our most dedicated supporters who value cultivating discovery, creativity, and civic responsibility through a high-quality education at UAH. Gifts of this level make UAH's vision a reality.

The President's Council is made up of donors who make leadership gifts of all sizes, making a huge impact on our students' lives, our campus, and our community as a whole. Qualifying gifts for each of the levels below are recognized whether the gift is made all at once or made over the course of the calendar year. 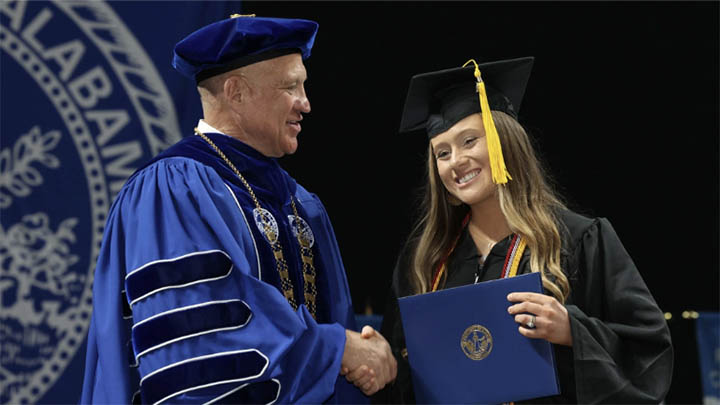 The Scholar’s Society is made up of recent UAH graduates who received their first degree from UAH within the last five years. Gifts of this level allow students to focus on their studies, career-changing internships, or other extracurricular activities that contribute to their development and future success. It is the gift of time, peace of mind, and limitless possibilities. 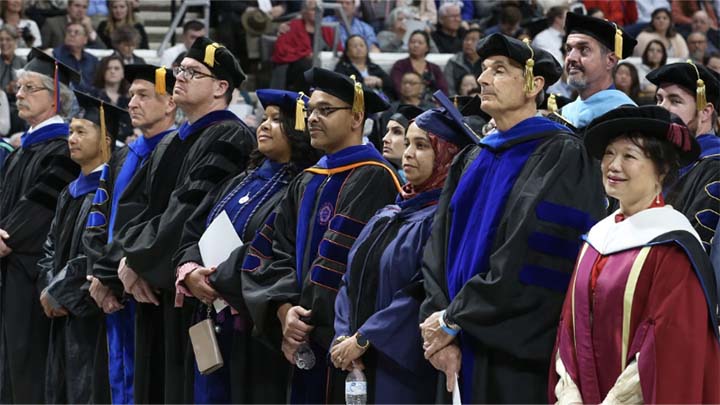 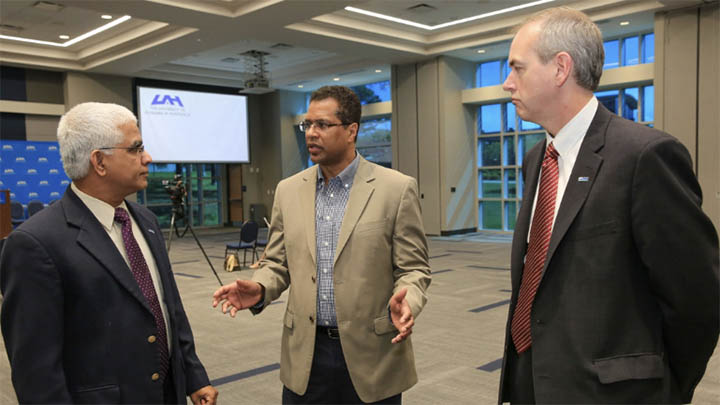 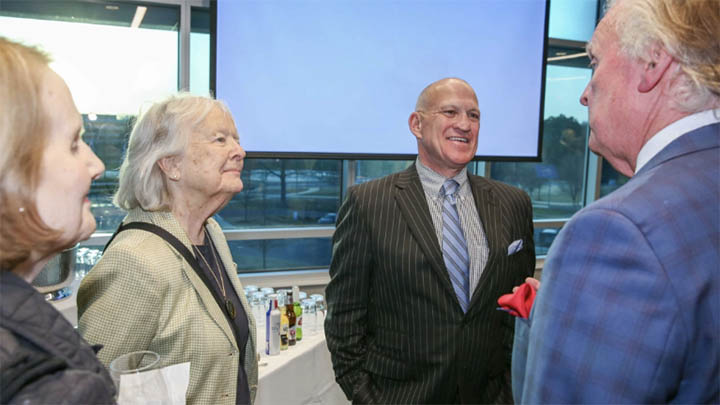 Members at The Executive Cabinet level receive an invitation to an intimate coffee with Interim President of UAH, Charles L. Karr, and top tier donors as well as an exclusive President’s Council lapel pin, development e-communications throughout the year, invitations to special events reserved for President's Council members, recognition on the President's Council webpage, and UAH Magazine by mail.