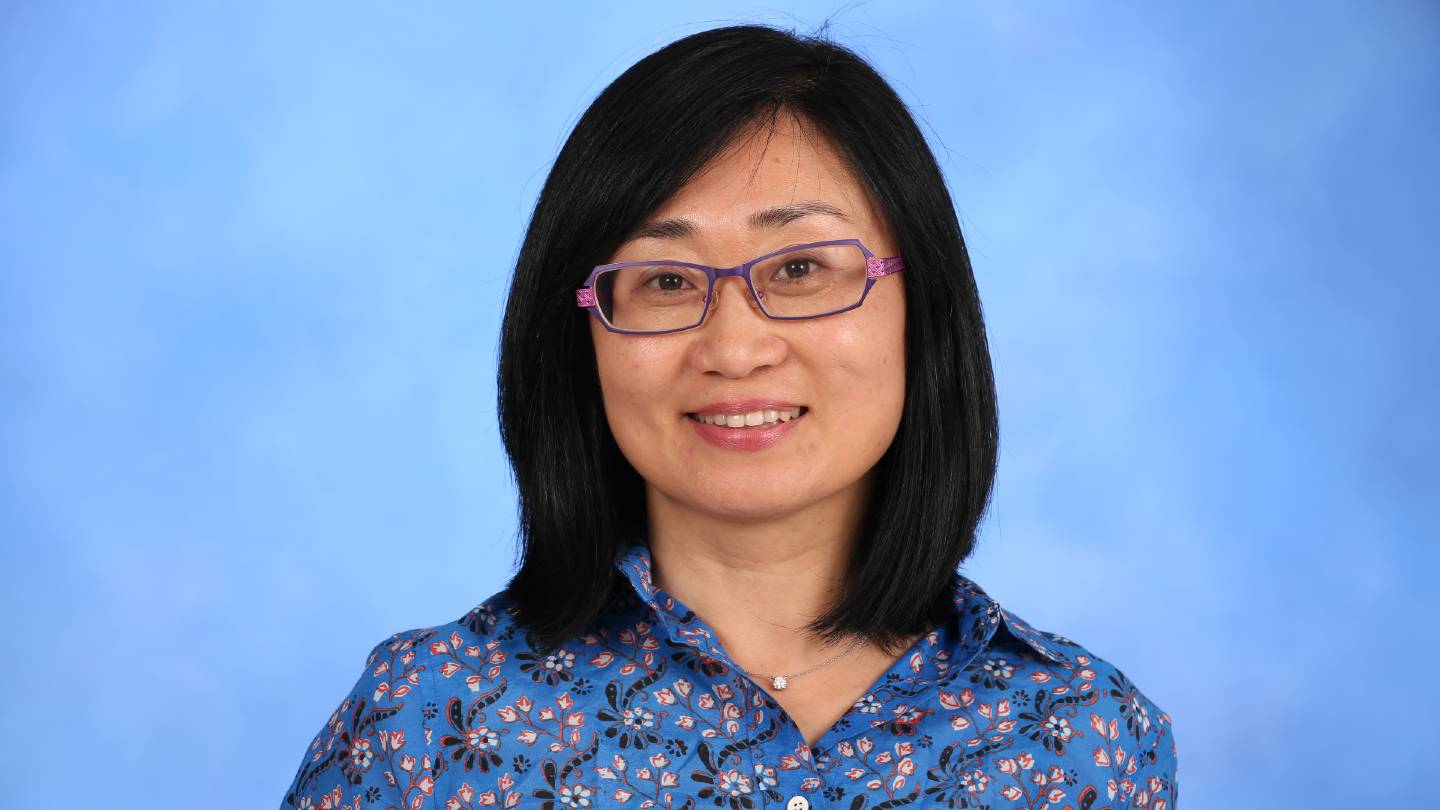 In a study of tiny precursors to clouds that will provide scientists with more comprehensive information to use in global climate models, a researcher at The University of Alabama in Huntsville (UAH) is trying to find out how ultrafine particles are created in an urban atmosphere.

Dr. Shanhu Lee, professor of atmospheric and Earth science at UAH, a part of the University of Alabama System, is the principal investigator (PI) for the study to take place in Houston, the fourth most populated city in the U.S.

Funded by a three-year, $500,000 grant from the National Science Foundation (NSF), the analysis will be among the most comprehensive in the world and may be the most comprehensive of an urban site in the United States, Dr. Lee says. Part of it will coincide with the U.S. Department of Energy’s Tracking Aerosol Convection Interactions Experiment (TRACER).

Ultrafine particles are extremely tiny, smaller than 100 nanometers in diameter. In comparison, a human hair is 80,000-100,000 nanometers in width. These tiny particles can grow into cloud condensation nuclei to contribute to cloud formation and affect global and regional climates.

“These particles can also affect human health, because smaller particles can be more easily diffused into the lung,” says Dr. Lee.

They are abundant in urban locations, but the formation and growth processes of ultrafine particles are not well understood, she says.

Dr. Lee thinks the formation of ultrafine particles and their subsequent growth processes are affected by various urban chemicals of both human and natural origin that act simultaneously, rather than the particles being formed by a few specific compounds.

“The main contribution of our research will be to better understand how air pollutants emitted from urban settings, such as industry, traffic and cooking, etc., will interact with naturally emitted volatile organic compounds to affect the urban ultrafine particle dynamics,” she says.

In addition to the observational data that global modelers will use for better predictions of cloud formation and better understating of changing climate, the scientific data from the study can help authorities developing comprehensive urban air pollution controls and related policies.

Houston’s variety of emissions of aerosol and gas-phase precursors from oil refineries, power plants, ship channels, and urban and marine sources make it a good study site, Dr. Lee says, and her work will overlap with other large-scale urban air studies like TRACER in the Houston area.

The plan is to perform measurements during two intense observation periods, one in spring/fall 2022 and another one in spring 2023.

“We will make measurements on the University of Houston campus, near downtown Houston,” she says. “Our plan is to collaborate with TRACER and scientists involved in TRACER. Then in the following two years, we will look at our data, by collaborating with scientists involved in TRACER, as well as those from the University of Houston.”

At UAH, atmospheric science doctoral student Lee Tiszenkel will play a major role, Dr. Lee says, by taking the actual measurements and being involved in data analysis that hopefully will be part of postdoctoral work. Dr. Buddhi Pushpawela, a clinical assistant professor of physics, will make particle measurements and urban aerosol climateorology data analysis. New graduate students will be recruited to join the project, as well.

Collaborating with Dr. Lee from the University of Houston will be Dr. Jimmy Flynn, a research associate professor of atmospheric science.

“He is our host at the University of Houston and will provide his observation site for our measurements and also share his air pollution data with us,” Dr. Lee says. “Dr. Flynn is also a co-investigator of the TRACER campaign and related other campaigns.”

Other collaborators are Dr. Chongai Kuang and Dr. Mike Jensen, researchers at Brookhaven National Laboratory who are the co-investigator and leading PI of TRACER, respectively.

Key to the work will be the Filter Inlet for Gases and Aerosols High-Resolution Time-of-Flight Chemical Ionization Mass Spectrometer, an instrument with a tongue-twisting name that has UAH as its home base and is shared with three other partner universities. The spectrometer was funded an NSF Major Research Instrumentation (MRI) grant and UAH’s Earth System Science Center.

“Without this specialized mass spectrometer, perhaps this current research would not have been funded,” says Dr. Lee. “So, the MRI instrument helped us to secure this NSF grant to do unique urban air chemistry studies, and help to build and strengthen the UAH atmospheric chemistry program.”