A former eminent scholar and professor of mechanical and aerospace engineering and two graduates of The University of Alabama in Huntsville (UAH) were among those inducted into the State of Alabama Engineering Hall of Fame on Feb. 26.

Dr. Michael Griffin, Dr. Lisa Watson-Morgan and Jeffrey Langhout were named to the Hall during the 2022 induction ceremony at The Grand Hotel Golf Resort & Spa in Point Clear.

“UAH congratulates all of this year’s inductees, and especially those who have degrees from, or have been associated with, UAH,” says Dr. Chuck Karr, interim president of UAH, a part of the University of Alabama System.

“UAH’s inductees are examples to our current students of outstanding leadership in their fields,” Dr. Karr says. “They represent the type of workforce UAH is committed to providing for the future of Alabama and the United States.” 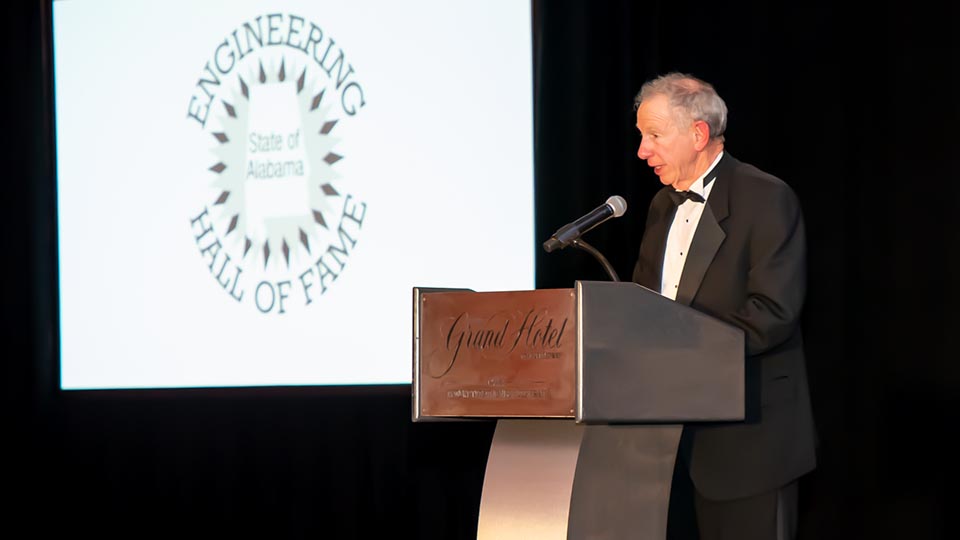 A physicist and aerospace engineer, Dr. Griffin served as the United States Under Secretary of Defense for Research and Engineering from 2018 to 2020 with the role of ensuring technological superiority across the department. His leadership led to expanded success at Redstone Arsenal as well as the aerospace and defense industry in Huntsville.

Following his tenure in the Department of Defense, Dr. Griffin co-founded and is co-president of LogiQ Inc., providing high-end management, scientific and technical consulting services to a variety of corporate and government clients.

In 2014, Dr. Griffin won the Ronald Reagan Award from the U.S. Department of Defense Missile Defense Agency for advancing the development and deployment of critical ballistic missile defense and national space capabilities.

The Schafer Corp., a national security technology company, announced in 2012 that Griffin would assume the role of chairman and CEO. In 2009, Dr. Griffin was named the King-McDonald eminent scholar and professor of mechanical and aerospace engineering at UAH, and led the university’s Center for Systems Studies. 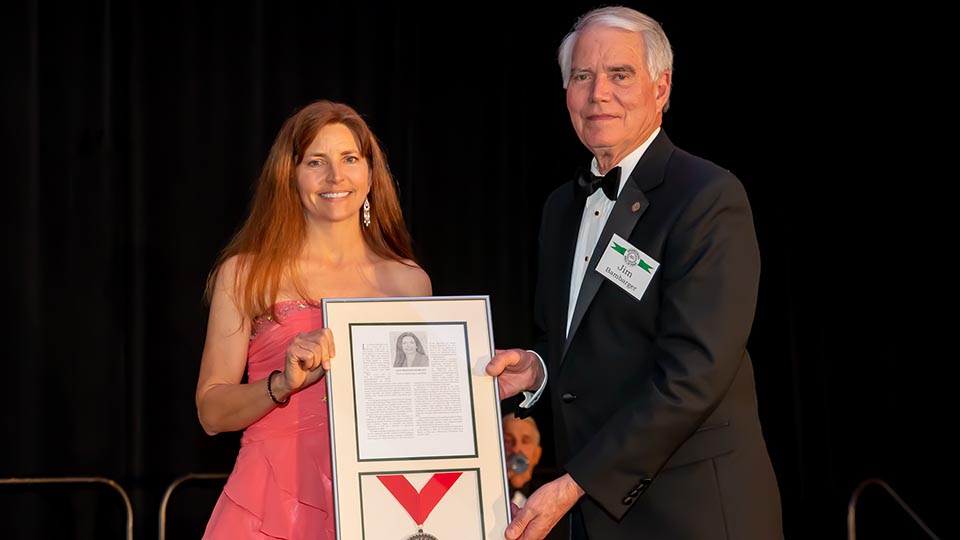 From 2018-2019, Dr. Watson-Morgan was deputy director of Marshall's Engineering Directorate. Prior to that, she was director of the Spacecraft and Vehicle Systems Department from 2015 to 2018. She served as manager of Marshall's Chief Engineer's office from 2011 to 2013 and was appointed in 2013 to the Senior Executive Service, the personnel system covering top managerial positions in federal agencies. 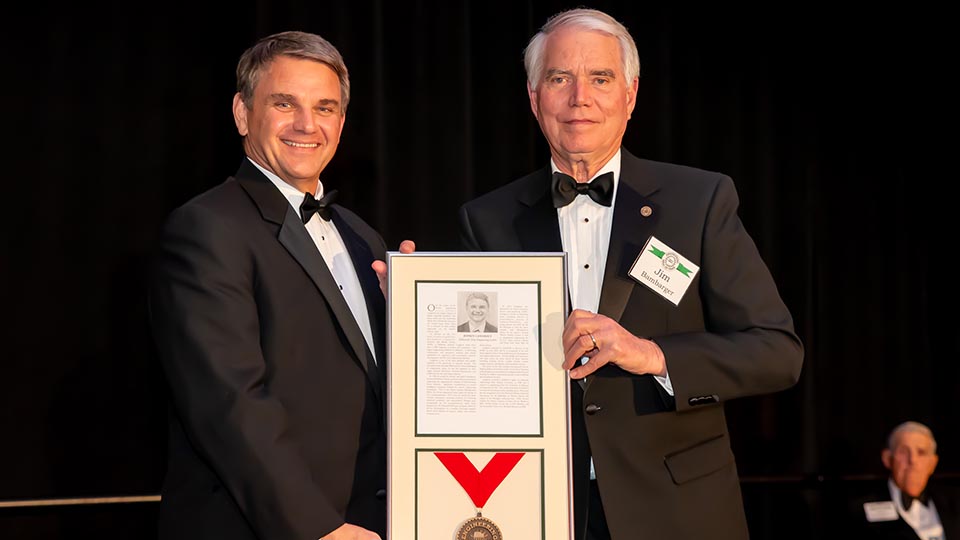 The director of the U.S. Army Combat Capabilities Development Command’s Aviation and Missile Center (AvMC) at Redstone Arsenal, Langhout (MSE, Industrial and Systems Engineering, 1991) leads a workforce of more than 11,000 engineers, scientists, researchers and support staff in delivering advanced technologies as required by the Army’s strategic priorities in support of its cross-functional teams.

Langhout has served in many directorship positions with the Army during his career. Prior to AvMC, he served as director of the Army Combat Capabilities Development Command (DEVCOM) Ground Vehicle Systems Center in Warren, Mich., from 2018 to 2021. From 2017-2018, he was director of the Systems Simulation Software and Integration (S3I) Directorate, Aviation and Missile Research Development and Engineering Center (AMRDEC). In 2017, he was AMRDEC acting executive director.

The Engineering Hall of Fame was founded in 1987 by proclamation of the governor, and in recognition of the sesquicentennial of formal engineering education in the State of Alabama. It honors, preserves and perpetuates the outstanding accomplishments and contributions of individuals, projects, and corporations/institutions that have brought and continue to bring significant recognition to Alabama.