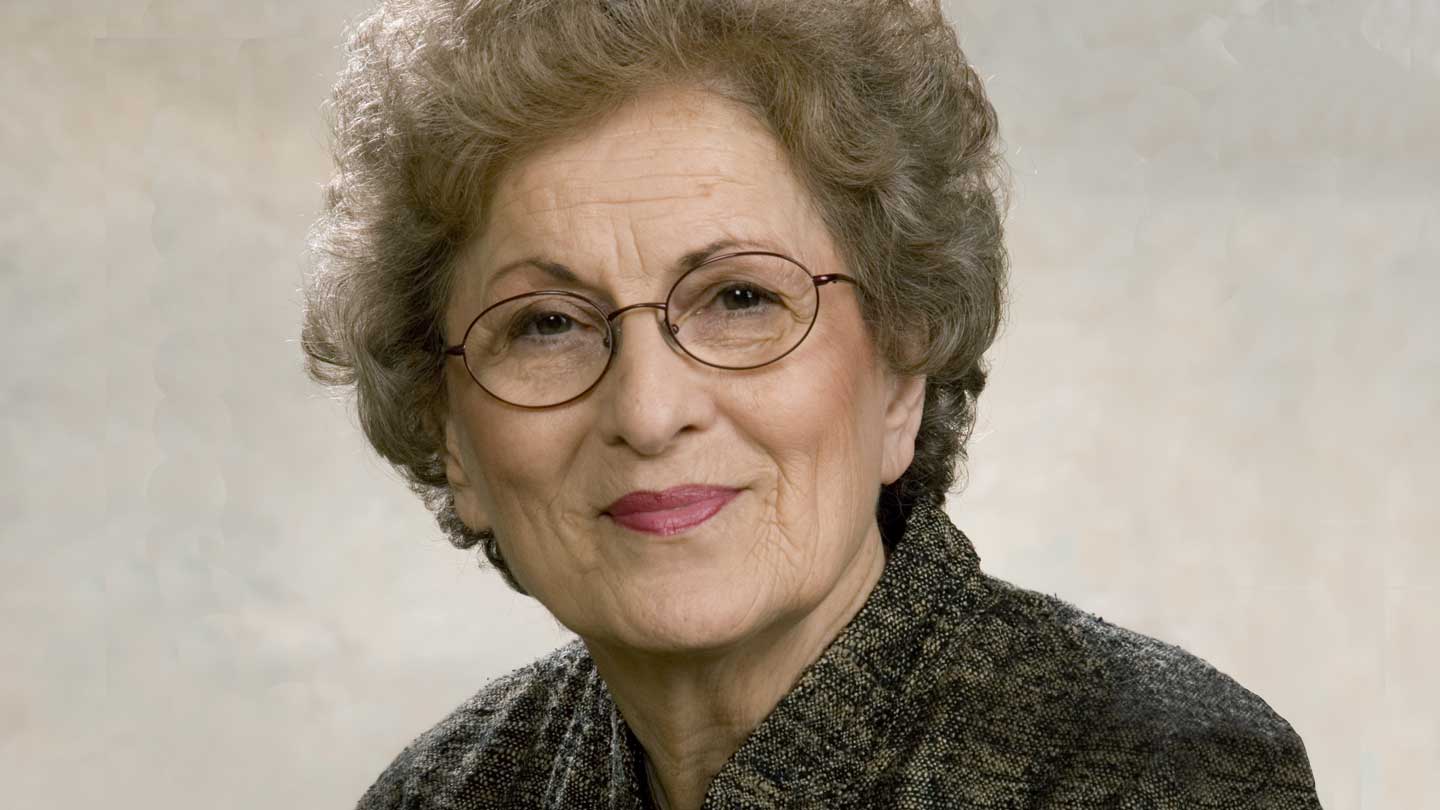 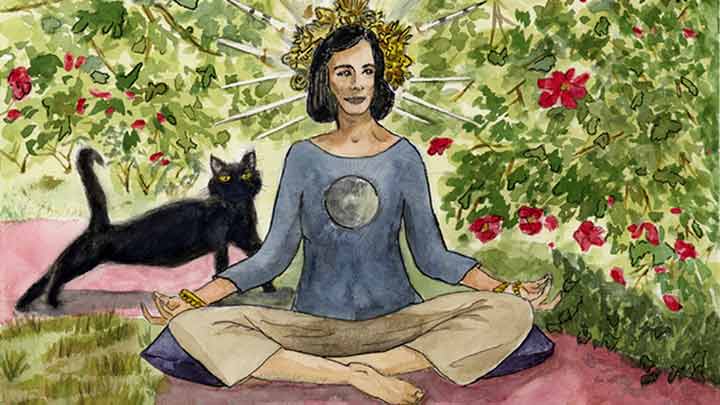 Painting of Ann commissioned to commemorate her work on the Apollo and other space programs.

Leading comes naturally for the NASA mentor and pioneer.

In a time when women were expected to set aside career ambitions to raise a family, McNair made her own path, and in doing so, she set the standard for future STEM innovators. While attending The University of Alabama, McNair noticed engineering students wearing slide rules on their belts. Intrigued, she inquired about taking engineering classes and enrolled herself. She often found herself as the only woman in the class and frequently encountered nay-sayers. Many thought a woman couldn’t succeed, but she was determined to prove them wrong.

McNair was a member of Phi Beta Kappa and Mortar Board Honor Society, and in 1958 she graduated with a major in math and a minor in physics. A friend from NASA contacted her, saying they were getting ready to “send a ball into space” and she needed to come there to work.

She went on to be the first woman engineering supervisor at NASA’s Marshall Space Flight Center and served the organization for 50 years. McNair faced many obstacles because of her gender; in 1965, she gave birth to her daughter, Celia, but she disguised her pregnancy as a stomach virus for several months out of concern that she wouldn’t be able to continue her work. Instead of losing her job, McNair became a leader, mentor and inspiration to the many people who worked with and for her.

“You have to charter your own journey,” McNair says. “You have to love what you do and strive to be what you want to be.” Looking back, McNair says she did just that, and she was happy every day.

In addition to winning many prestigious awards during her tenure and working on esteemed projects, such as the Apollo program and remote operation of the International Space Station, McNair also served as a social advocate by supporting LGBTQ NASA employees and working to create more environmentally-conscious and sustainable workspaces. McNair also embodied and encouraged work-life balance long before it was popular.

Above all, McNair is described as one true to herself and who encourages the same in others. As she says, “If you are yourself and the best you can be, everything will fall in place because, in the end, people will see you as you truly are.”