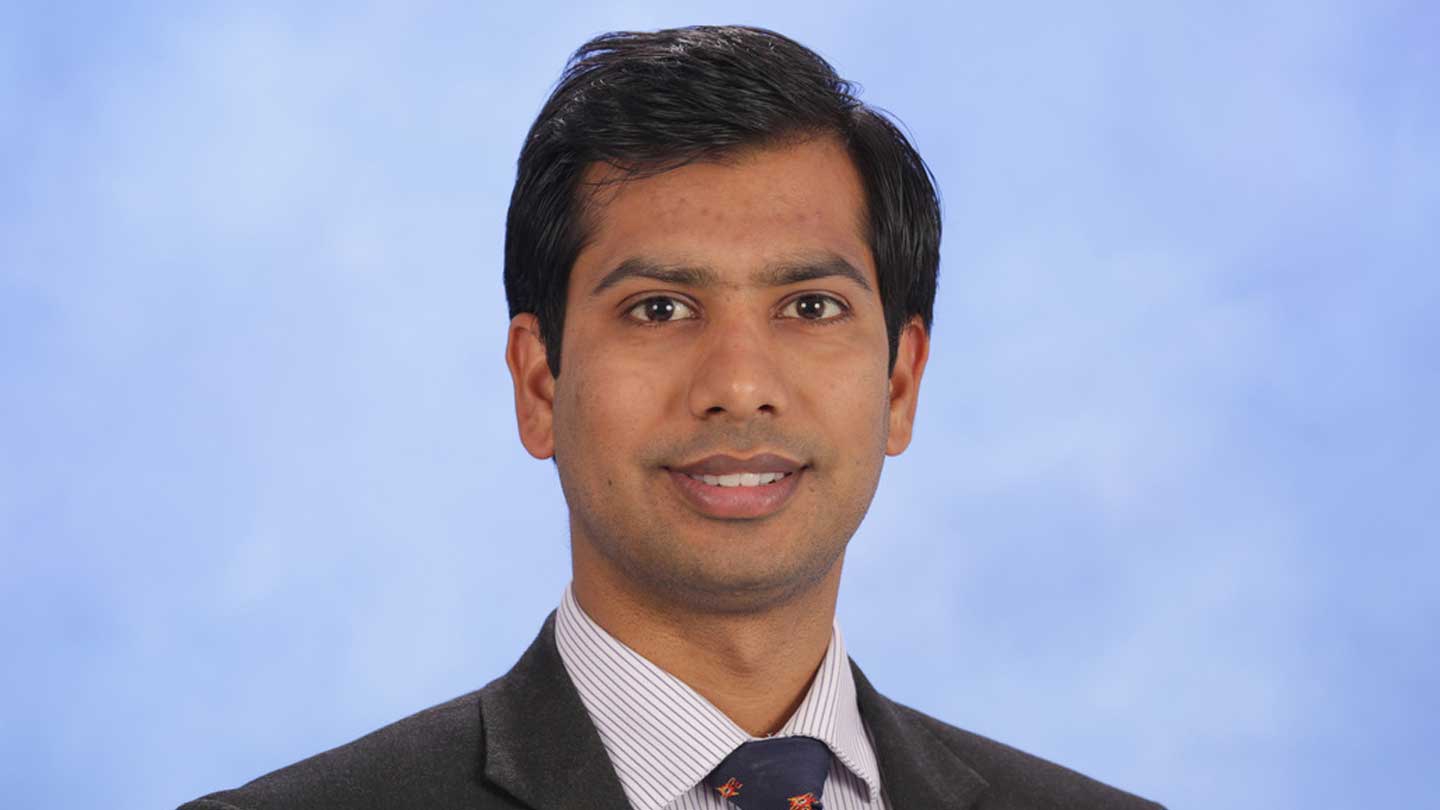 A doctoral student in the Department of Mechanical and Aerospace Engineering at The University of Alabama in Huntsville (UAH) has won an inaugural Best Student Paper award at the Nuclear and Emerging Technologies for Space (NETS) 2021 virtual conference sponsored by the Oak Ridge National Laboratory.

Saroj Kumar’s paper, "Decoding Mission Design Problem for NTP Systems for Outer Planet Robotic Missions" was awarded in the conference’s Track 3 – Mission Concepts and Policy for Nuclear Space Systems. Kumar is majoring in aerospace systems engineering at UAH, a part of the University of Alabama System, and is from Kanpur, India.

NTP is the acronym for nuclear thermal propulsion. NASA is currently focused on a crewed mission to Mars as the driving scenario for development of an NTP engine. Kumar’s research explores other, uncrewed solar system exploration missions that would benefit from a more powerful propulsion technology.

Kumar’s paper demonstrates the mission feasibility of NTP for voyages to the outer planets and addresses the development challenges needed to conform with the requirements of NASA’s planetary science mission programs.

Since the beginning of the space age, the total number of planetary missions to the inner solar system is more than 90, compared to only nine to the outer solar system, says Kumar, who last summer worked at the NASA Jet Propulsion Laboratory on a pre-phase A study for a planetary science mission.

It’s not that the celestial bodies in the outer solar system are any less exciting to visit.

"Europa and Enceladus, the moons of the gas giant planets Jupiter and Saturn, have large oceans under their ice shells, making them one of the most exciting places in our search for life on another celestial body," Kumar says. "We are also yet to have a dedicated mission to Uranus or Neptune."

One of the biggest challenges in planning such missions is the low efficiency of chemical propulsion systems, he says. Currently the only way to get a scientific spacecraft to the outer planets is to fly very complicated and very time-consuming trajectories using gravitational assists from planetary flybys – akin to drafting another car in NASCAR.

"NTP, on the other hand, can be the game-changing technology for such ambitious missions," Kumar says. "Its specific impulse is over twice the best chemical propulsion system, or to simply explain it, can give twice the miles per gallon compared with the best chemical engine."

NTP has the power to fly a direct trajectory in about half the time, but more research on engine sizing and operating characteristics needs to be done. Kumar’s paper tackles multiple areas including spacecraft and NTP system design based on mission objectives for different mission types such as flyby, rendezvous and roundtrip missions.

"In our paper, we have successfully demonstrated that an NTP powered rendezvous mission can reduce the trip time to Jupiter and Saturn by a factor of two or more when compared with chemical-powered missions," Kumar says. "The highly efficient NTP system can also deliver more payload when compared with conventional chemical propulsion systems."

Dr. Thomas says Kumar’s work had been generating a lot of interest at other conferences prior to NETS 2021, so it was not surprising that there was strong interest in his research at the NETS conference.

The interest is because the potential to fly previously infeasible missions is quite exciting for the scientific and engineering community, Dr. Thomas says. Once the ideal NTP engine for scientific missions to the outer planets is understood, it can be compared to the engine needed for a crewed mission to Mars and the optimal engine parameters to enable both crewed and uncrewed exploration of the solar system could be revealed.

"In particular, Saroj’s work is generating a high degree of interest because he is tackling a very challenging problem in a way that offers promise," he says.

Kumar’s work can open the door to significant scientific missions to Uranus and Neptune, and perhaps even new sample return missions to the Jovian and Saturnian moons, according to Dr. Thomas.

"However, with all this interest comes a lot of scrutiny," he says, "and it’s a testament to the quality of Saroj’s work that it has stood up to this increased scrutiny."

Kumar says he was surprised and happy when he was notified of the award.

"Winning this award is a huge recognition and motivation for me to continue working towards developing new mission architectures for robotic missions using NTP systems," he says. "NETS is a premier conference on nuclear research and is one of my favorite conferences where, apart from getting the opportunity to present my research, I look forward to learning and interacting with experts from my research field."

A former analog astronaut who was part of an analog mission to Mars at the Mars Desert Research Station while pursuing his master’s degree at UAH, Kumar says he’s thankful to NASA’s Space Nuclear Propulsion program for supporting UAH’s NTP research.

"I am deeply passionate about space exploration and I will be very happy if my work can bring new insights towards the exploration of outer planets in any small way," Kumar says. "My dream is to work for NASA and be a part of future robotic missions which are powered by highly efficient propulsion systems."