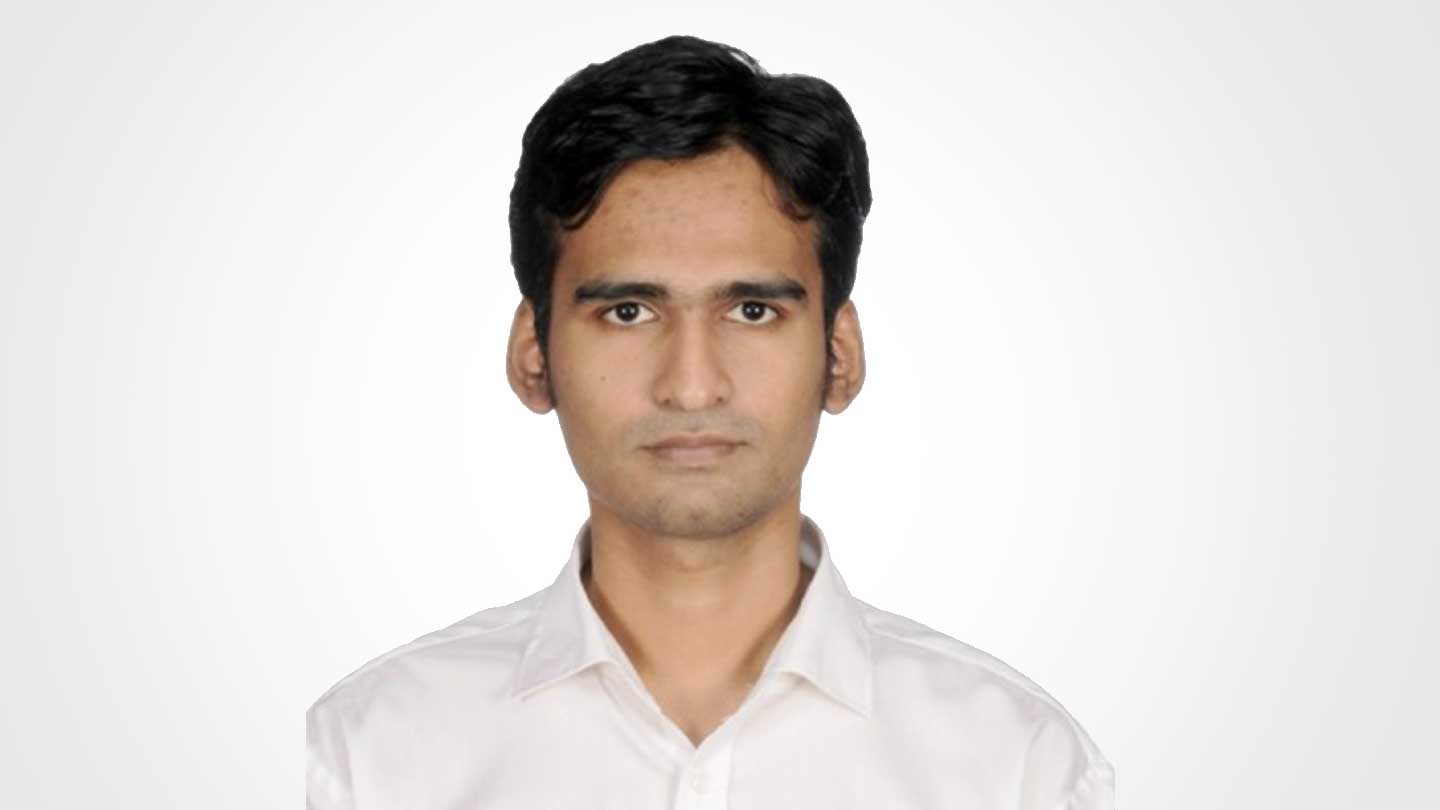 Bashir Talukder teamed with a University of Kansas student to earn a collaborative second place prize in the Logic Locking Conquest at Cybersecurity Awareness Worldwide (CSAW) 2020.

Logic locking is a revolutionary technique for the protecting intellectual property (IP) of integrated circuits from myriad security threats, such as reverse engineering, overbuilding, piracy and hardware Trojan insertion. Several international and U.S universities participated in the CSAW Logic Locking Conquest, where participants were provided with a selection of locked sequential designs (netlists) with varying complexity and key sizes.

The increasing globalization of the semiconductor supply chain has resulted in a proliferation of threats against IP, Dr. Rahman says, and hardware obfuscation has emerged as a potential countermeasure.

"Without knowing the obfuscation key, the hardware design cannot even be used as a black-box module, as it would not produce correct functional behavior," Dr. Rahman says. "In this competition, we were given three locked circuits. Our students successfully broke one locked circuit. They were also able to break the other two circuits partially."