Aug 19, 2019 | The Institute of Electrical and Electronics Engineers 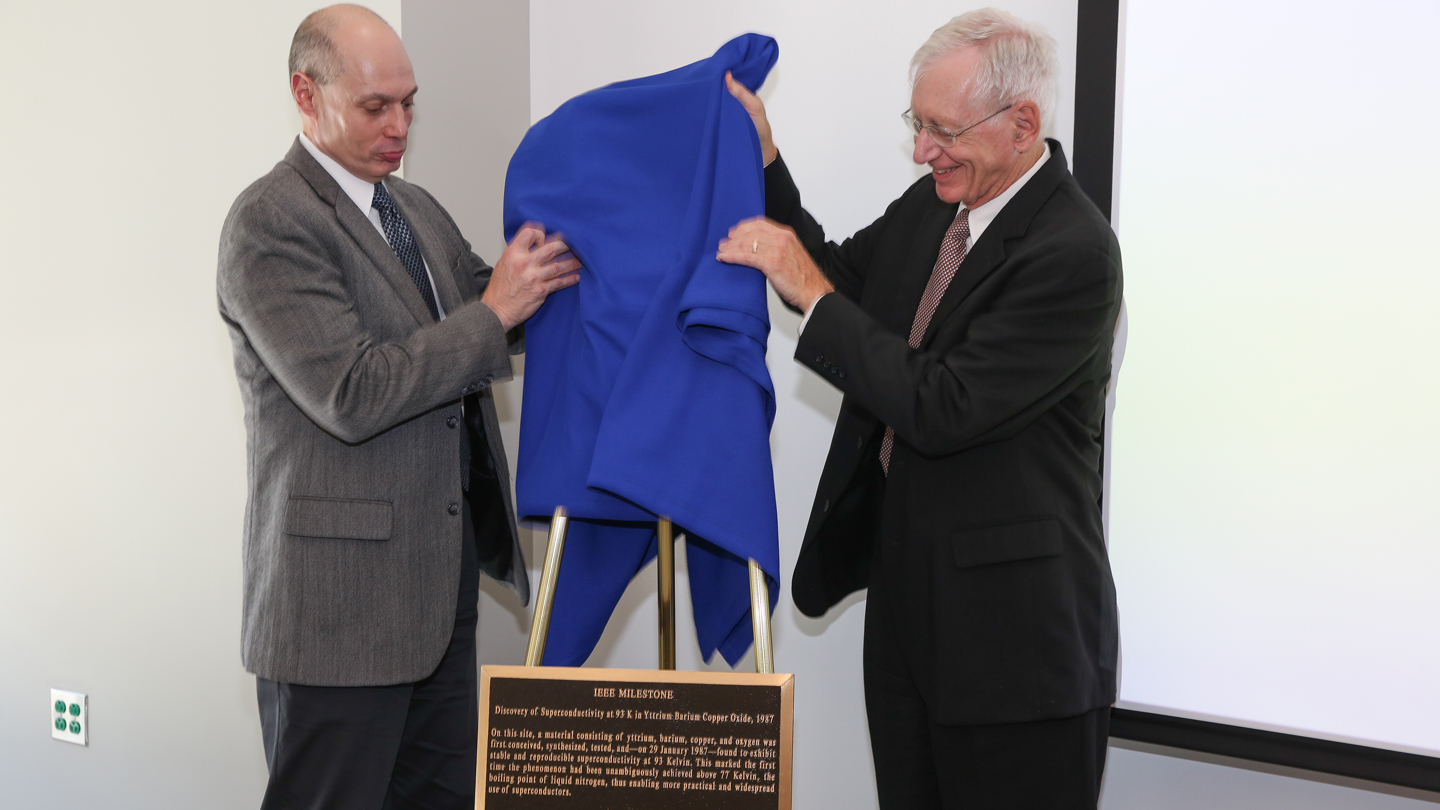