Congratulations to ISEEM’s Student of the Year: Elizabeth Patterson 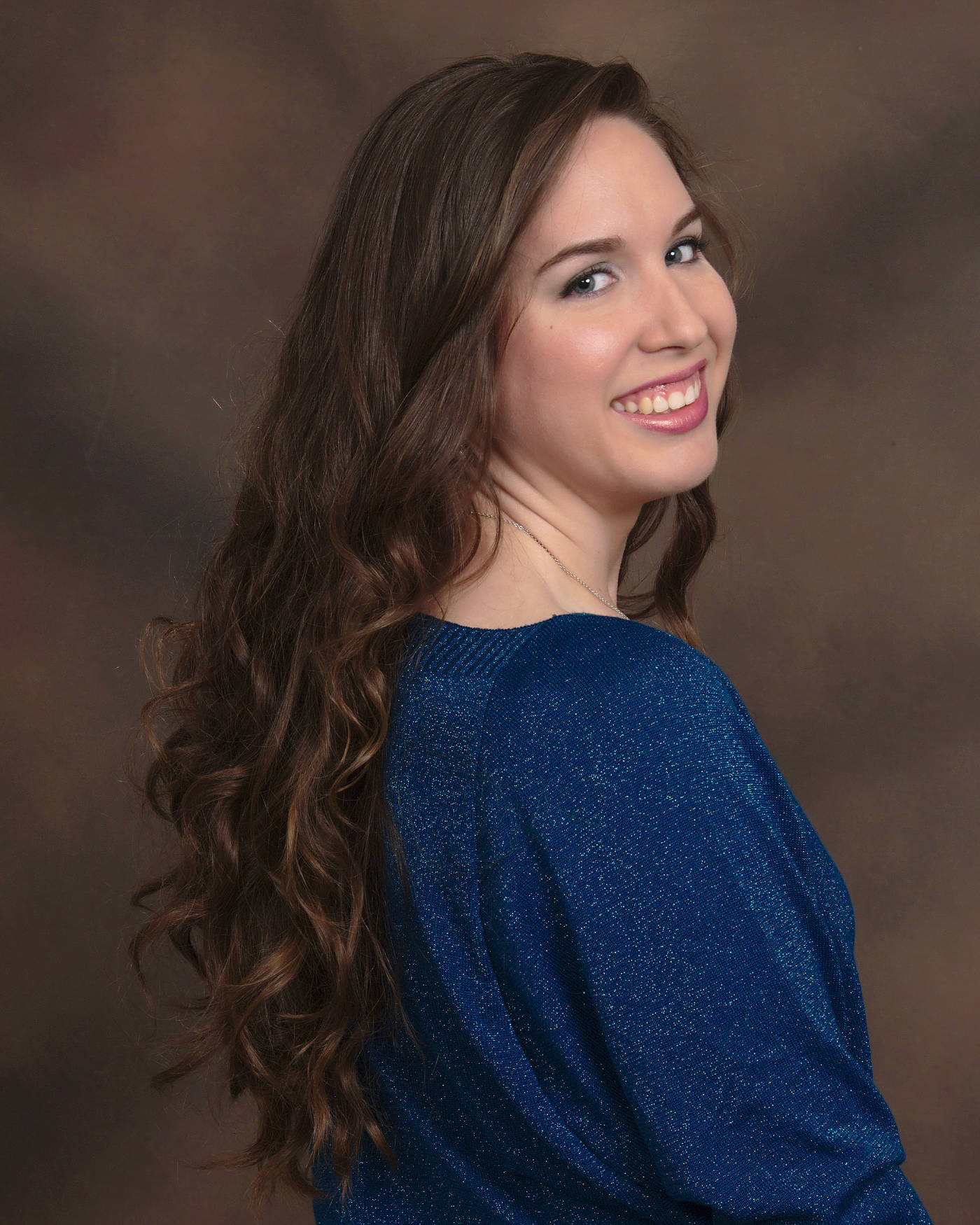 UAH will recognize outstanding undergraduate students for their distinguished academic achievements during the annual Honors Convocation on Tuesday, April 12. This year, the event will be held at 9 a.m. in the Chan Auditorium. Each college within the university will also hold separate honorary programs; the College of Engineering will honor its distinguished students at 3 p.m. at Charger Union Theater.  The Industrial & Systems Engineering and Engineering Management (ISEEM) program has named senior Elizabeth (Betsy) Patterson Student of the Year.

“Betsy Patterson is the kind of student that every professor wants to have in their class,” says Dr. Paul Collopy, ISEEM professor and department chair. “She’s alert, enthusiastic, and she’s engaged in so much more than just the classroom experience here at UAH.”

Patterson has indeed proven herself as a dynamic contributor, with a full résumé of academic, campus, and community activities to her credit. Most notably, she currently serves as president of the UAH Lancers, official ambassadors for the University. She has also worked as a peer academic coach at the Student Success Center since her junior year—service that earned her one of this year’s three Peer Educator of the Year honors.

Patterson is the third of five siblings to attend UAH. (She’s one of nine children altogether.) She has been a great ambassador for the ISEEM program, influencing two siblings to pursue their UAH degrees as ISEEMers.

Patterson is hopeful that her activities on campus and industry experience gained over two semesters with Steelcase will culminate into systems research endeavors that will fill a need on the human perspective. “The relationship between people and systems can be so complex that it’s often difficult for a person to use the system.  I’d like to focus on making systems more user friendly.”As for her perspective on the work she’s done to date: “Struggling is sometimes the only way to figure out what you’re made of. I can clearly see that God gave me the grace to know what to do during the effort, which has influenced the outcome.”