State of the ISEEMer's Future 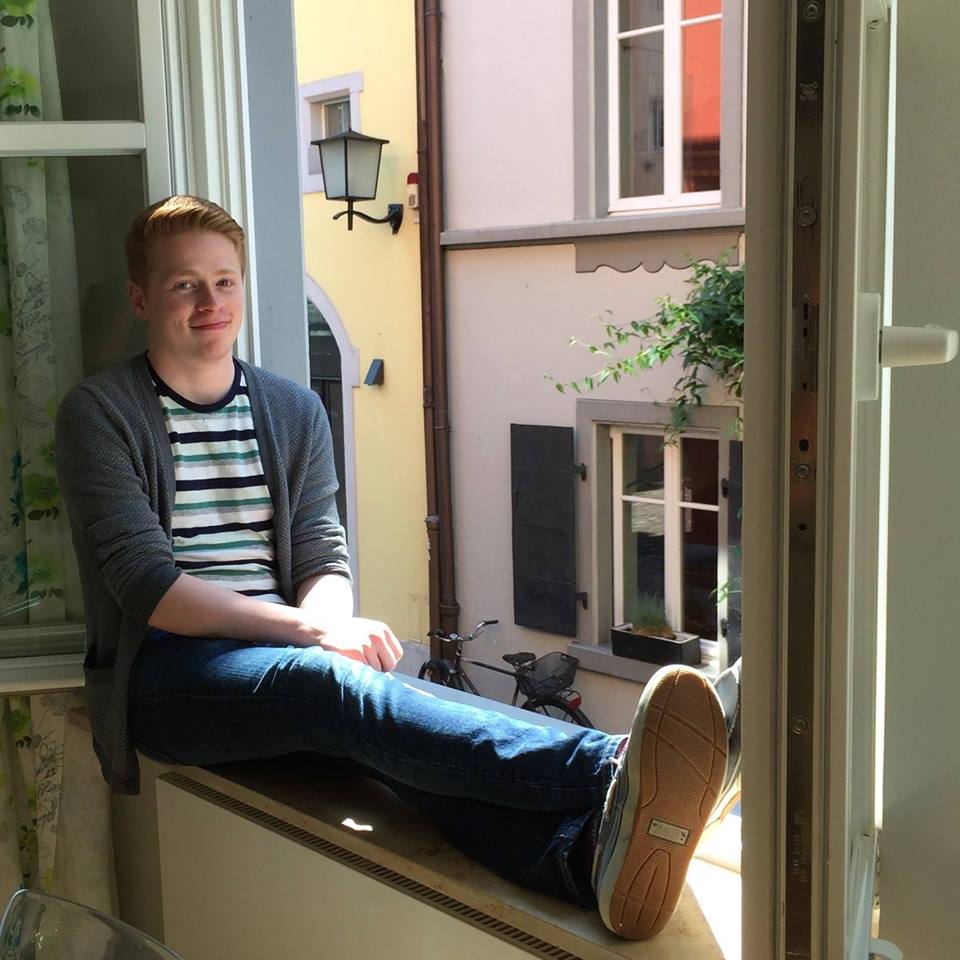 The ISEEM Department sponsored a writing contest based on President Obama's final State of the Union address in which he conveyed his long-term vision for the resurgence of manufacturing in the U.S.  I asked students to write approximately 500 words with thoughts on the President's comments. The responses were interesting and inspiring. Contest winner, Joseph Burriss, stated it best:

The main theme of President Obama’s latest address to the nation was change. Though change can appear out of our control, Obama argued that its inevitability is only based on the choices we make and our willingness to progress toward it. Despite uncertainties about the future, change harbors innovation and satisfies the human need for discovery. In his address, Obama recognized how America’s culture and technology continue to evolve, and, in doing so, tried to prepare us for what we might expect.

Most notably, is that technology has the potential to automate processes both in and outside the manufacturing environment. Of course, automation is beneficial because it often provides a cheaper, higher-quality product/service to the customer in a more efficient manner. Though, despite this benefit, it can also replace jobs. Acknowledging this, Obama suggested we maintain a strong focus on improving education for everyone. Starting by offering Pre-K for all, to making college affordable for every American (to include two years of community college at no cost to students). In addition, he places an emphasis on boosting graduates in engineering-related fields and wants public schools to start offering more computer science and math courses to better prepare the future job force. It is important that we do provide a quality education to every American and provide enough tools to make them more versatile in the workplace. Gradually increasing the skillset of our workforce in pace with technological advancements aimed at automation is vital for our future.

Educating future generations is important; however, there are millions of people already part of (or looking to join) the workforce. This poses a problem for anyone whose job might soon be lost via automation. Though it is not only politicians who are charged with keeping jobs in America, but engineers as well, specifically ISEEM graduates. As an ISEEM undergrad, I find the opportunities endless for how I can benefit a company as a whole in addition to the laborers who compose it. ISEEM graduates are not only expected to make tasks more efficient but also to give strong consideration to the person performing the task and how they will be affected by any change. This goes back to the Lean mindset. ISEEM graduates should be able to teach companies and individuals that Lean is not synonymous with layoffs but an opportunity for growth. Growth, not only economically, but for the individual that desires to learn and increase their skills.

I thoroughly enjoy being an ISEEM student because of the applicability of my degree toward nearly any industry. This allows me and my peers to have a large impact on various economic sectors in America, thus, powerful influence in changing the way companies conduct business. I believe one of the best things we can offer is innovating ways people obtain new abilities, which can then become transferable to another job within the company or elsewhere. Like President Obama, I believe this begins with the acceptance of change and deciding to seize it as an opportunity.