The Mindful Creation of Empowered Cultures 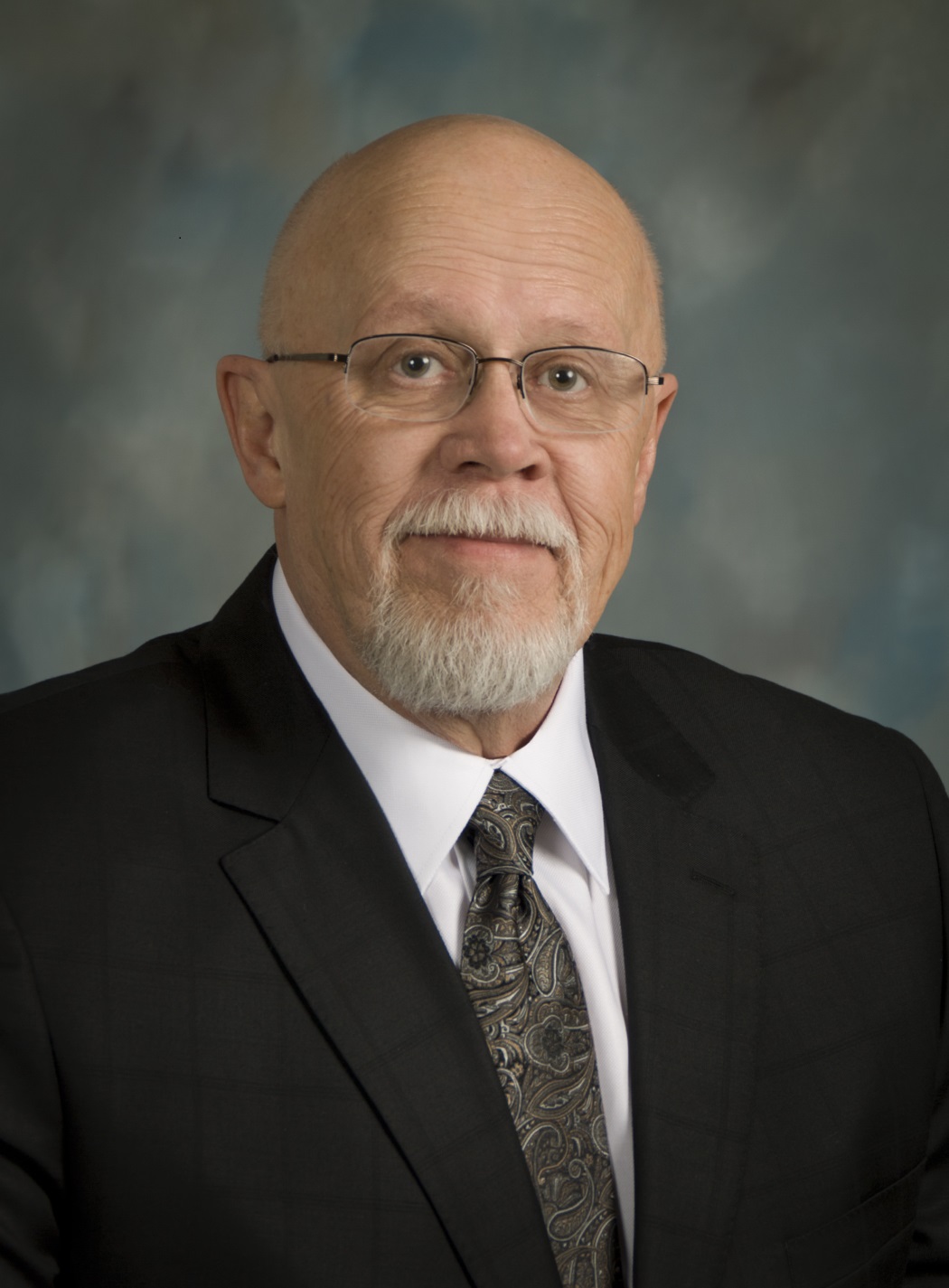 Ambrosius has been an evangelist for positive aging  for over 35 years. He is the Founder and Principal of Positive Aging® and Phoenix Associates. His previous positions include VP of Outreach and Business Development for start-up Brain Fitness Company, two national senior living development and management companies, Founder and CEO of Phoenix Systems Inc., Executive Director of the Iowa Lakes Area Agency on Aging, and a business and marketing professor. In 1980, President Reagan appointed Dick as the youngest member of the National Advisory Committee to the 1981 White House Conference on Aging where he delivered a keynote address on rural aging. In 1997, he was selected "South Dakota's Entrepreneur of the Year" by Entrepreneur Magazine for identifying the huge potential of the aging marketplace. 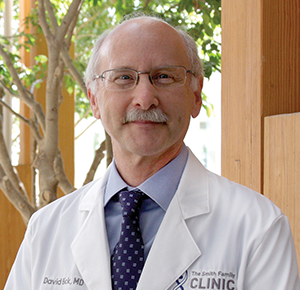 David Bick, MD, is the chief medical officer and a faculty investigator at the HudsonAlpha Institute for Biotechnology, the medical director of The Smith Family Clinic for Genomic Medicine, LLC., and a laboratory director in the HudsonAlpha Clinical Services Laboratory, LLC.

Bick is board-certified in pediatrics, clinical genetics and clinical molecular genetics. As a leader in the field of genomic medicine, Bick has published numerous peer-reviewed articles, chapters and reviews. Bick’s laboratories at the Medical  College of Wisconsin and Children’s Hospital of Wisconsin were the first in the world to offer whole genome sequencing as a clinical test. 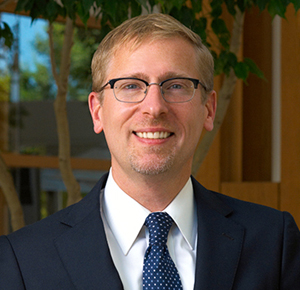 Dr. Neil Lamb leads the Educational Outreach team at the HudsonAlpha Institute for Biotechnology in its endeavor to foster a genomically-literate society and to inspire and train tomorrow’s biotechnology workforce.

Dr. Lamb received his B.S. degree in Molecular Biology from Auburn University in 1992 and his Ph.D. in Genetics and Molecular Biology from Emory University in 1997. Prior to joining HudsonAlpha in 2006, Dr. Lamb returned to academia as a faculty member in the Department of Human Genetics at Emory University’s School of Medicine. However, his  career shifted from hands-on science to science education after realizing that he found his true calling: inspiring a passion for human genetics and biotechnology in others. 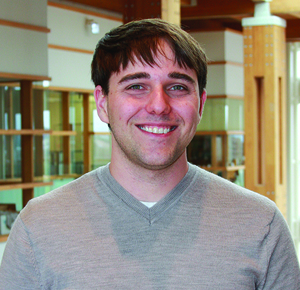 Nick Cochran, Ph.D., is a postdoctoral fellow in the lab of Richard Myers, PhD, at the HudsonAlpha Institute for Biotechnology. He completed his undergraduate in chemical engineering at Auburn in 2010 and his PhD in neuroscience from the University of Alabama at Birmingham in 2015. Nick joined the Myers Lab in 2015 to investigate genetic risk factors and causes of neurological diseases. 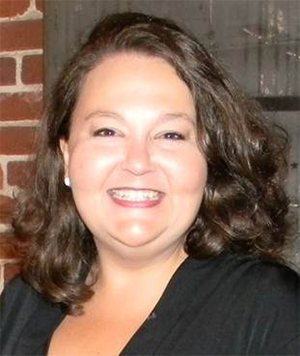 Candi Williams has more than 20 years of nonprofit management and community mobilization experience with a powerful and ongoing commitment to give back to Alabama’s citizens.

Candi was appointed as State Director of AARP Alabama in January 2016 after serving as Interim State Director and Associate State Director of Outreach for the organization. She is responsible for leading the strategic direction and development of AARP’s social mission in Alabama, championing positive social change and delivering value through advocacy, information, and service. 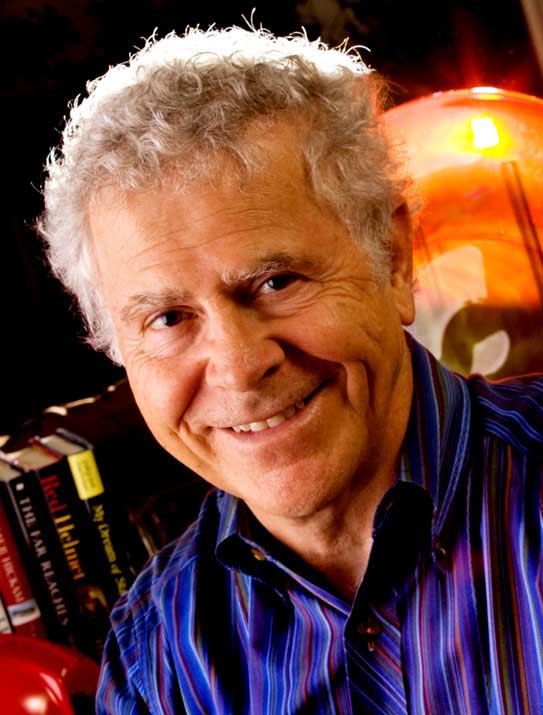 Homer Hickam has been a writer since 1969, following his return from Vietnam. Highlights of Hickam's awards and honors include the prestigious University of Alabama’s Clarence Cason Award and the Appalachian Heritage Writer’s Award for his memoirs and fiction.

At first, he mostly wrote about his scuba diving adventures for a variety of different magazines. This led to his first book, Torpedo Junction, a military history best-seller published in 1989 by the Naval Institute Press. In 1998, Delacorte Press published Hickam’s second book, Rocket Boys: A Memoir, the story of his life in the little town of Coalwood, WV.

Rocket Boys, an instant classic, has since been translated into eight languages and released as an abridged audio book  and electronic book. Among many honors, Rocket Boys was selected by the New York Times as one of its “Great Books of 1998” and nominated by the National Book Critics Circle as Best Biography of 1998. In 1999, Universal Studios released its critically-acclaimed film October Sky, based on Rocket Boys (The title October Sky is an anagram of Rocket Boys). Delacorte subsequently released a mass market paperback of Rocket Boys, re-titled October Sky, which reached #1 on the New York Times best-seller list. 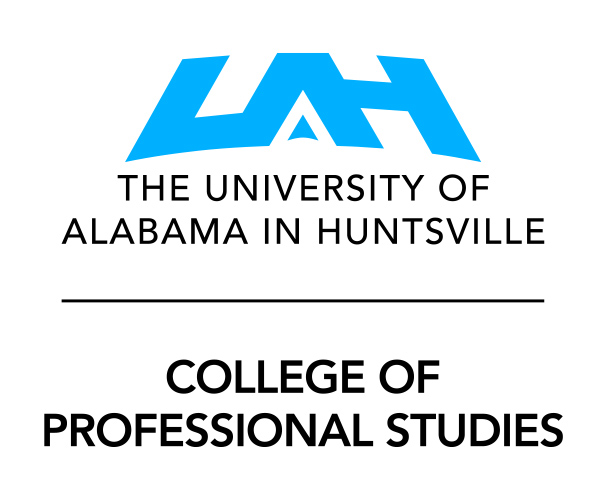 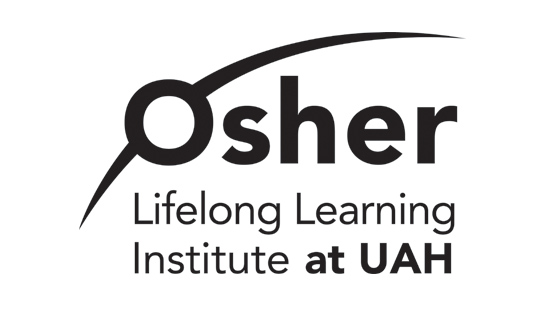