Never Stop Learning: A Doctorate at 72 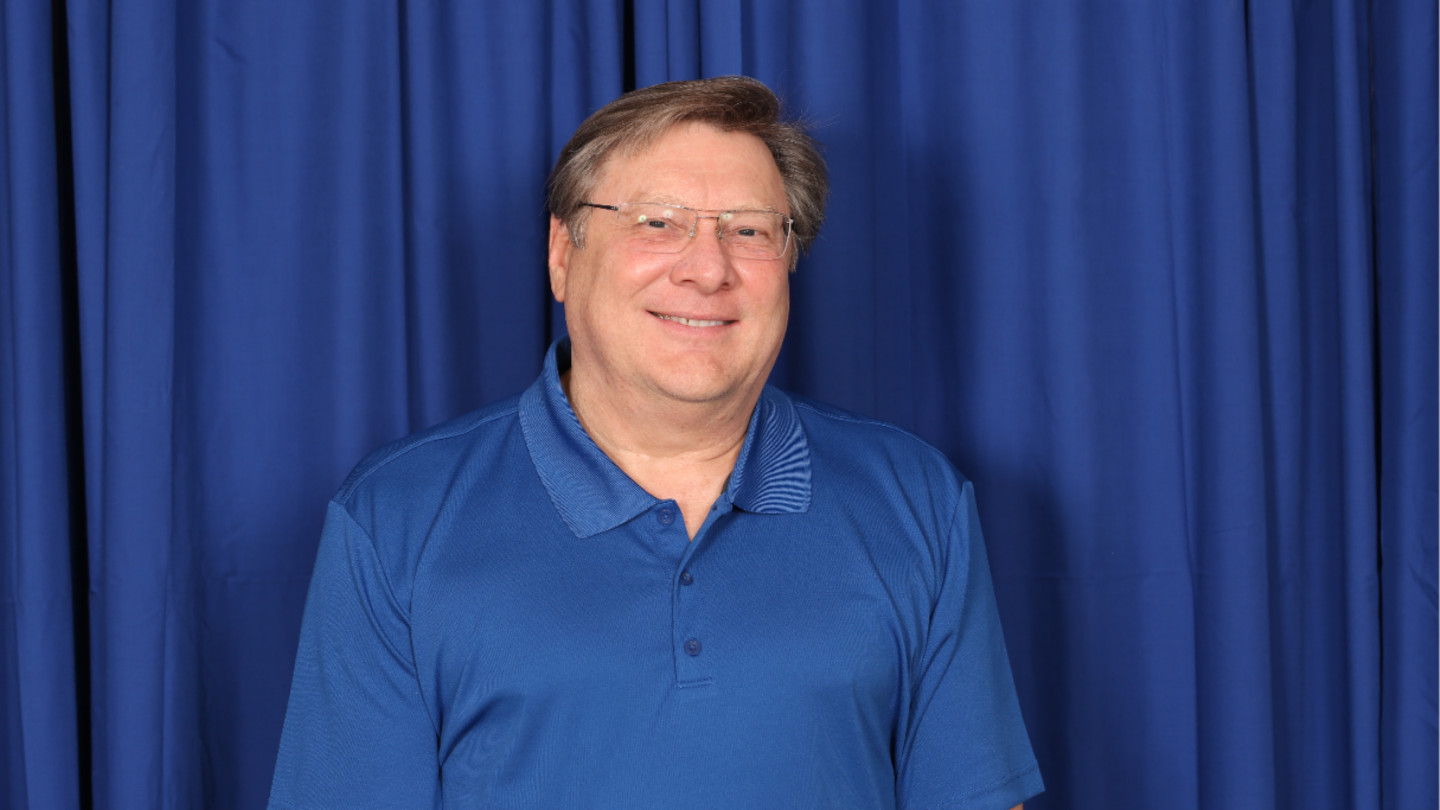 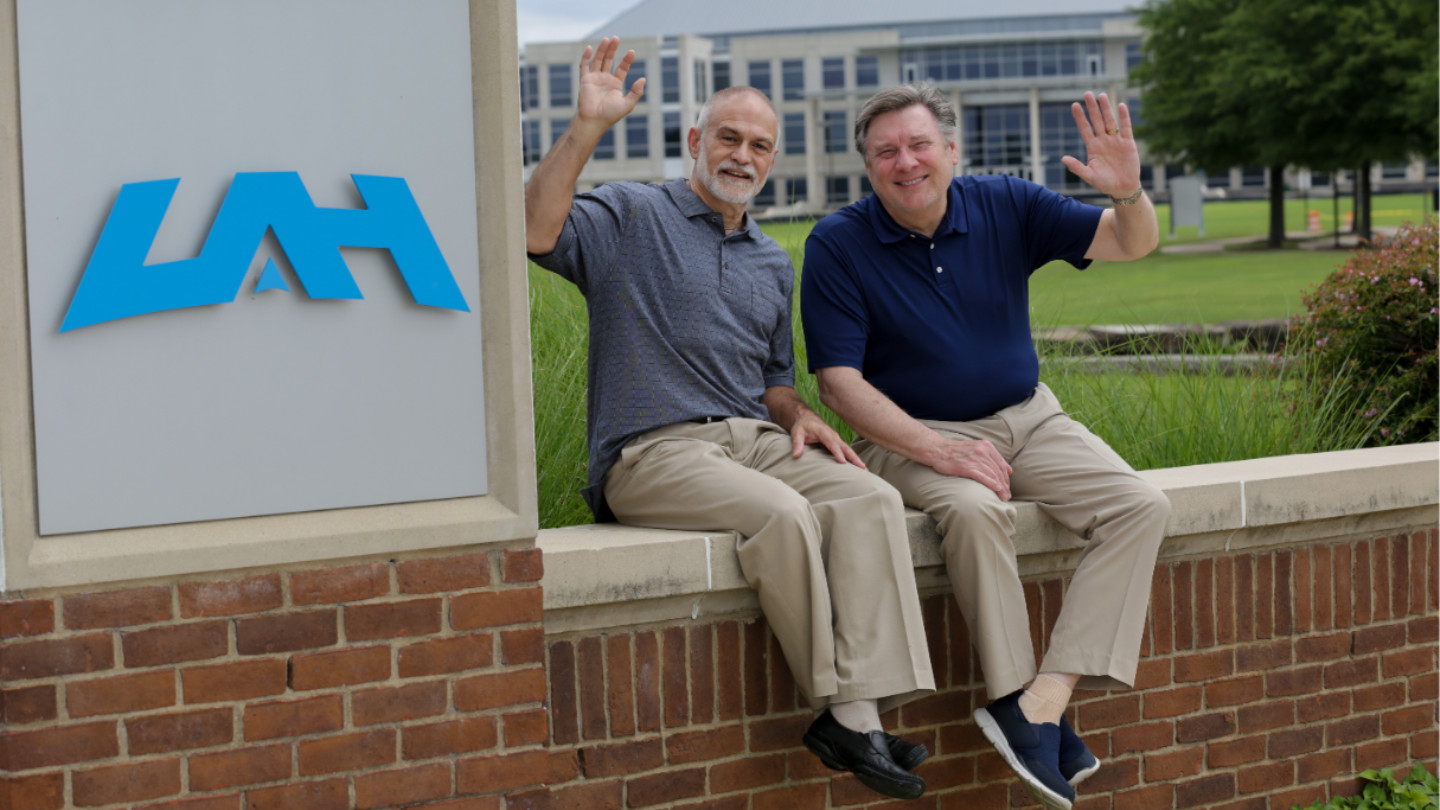 OLLI’s motto is “Never Stop Learning.” The subject of this OLLI Member Spotlight, Richard Brooks, takes that motto to the next level. At the age of 72, he recently completed a doctorate.

Richard grew up in Sheffield, Alabama, to, as he says, “honest, hard-working parents who encouraged me to work hard and stay employed from the age of 10 on.” After graduating from high school in 1968, Richard began a winding path.

“During the next seven years, I was in and out of colleges and the military service, working on riverboats on the Tennessee and Mississippi rivers, and tarring roofs in Miami. I headed to California, where a religious experience redirected me to complete college, attend seminary, and enter Christian ministry." 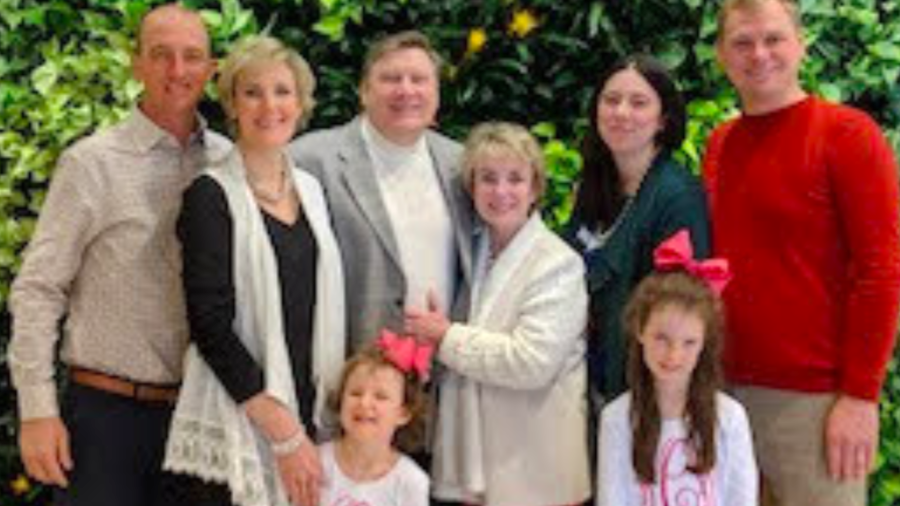 A family Christmas gathering in 2018. The family picture includes Daniel and Davis Carter with their two young girls, Richard and Susan Brooks, and Erie and Gray Meyer-Brooks before their son was born.

“It took 10 years in ministry for me to realize that religious institutions were too confining. Thus began 20 years of pastoring small churches while I also started a commercial real estate finance business and an innovative internet home mortgage company in Birmingham.”

After Richard retired in his early 50s, he produced a documentary about his father, which Richard called Walter Henry Brooks, 13th Army Air Corps and wrote a book, Inherit the Wealth: Reflections on Living Well, about life’s virtues.

Follow your passions. Do that which you would do if you had only a year to live.

Richard re-entered ministry, focusing on interfaith tolerance and social justice. He retired again at age 65. It was then that Richard set his sights on a doctorate.

“I completed my doctorate, a Doctor of Divinity degree in theology, following four years of study on a topic I had spent 15 years exploring,” he said. “The subject of my thesis and of my continued efforts is the release of $50 million to $100 million in equity from church property to use in missions to the poor and homeless. “A second cherished pursuit is studying and teaching religious tolerance through OLLI, which I was introduced to by OLLI's Linda McAllister.” During the spring 2022 term, Richard taught Common Themes in Religious Diversity, which explored the world's religions. 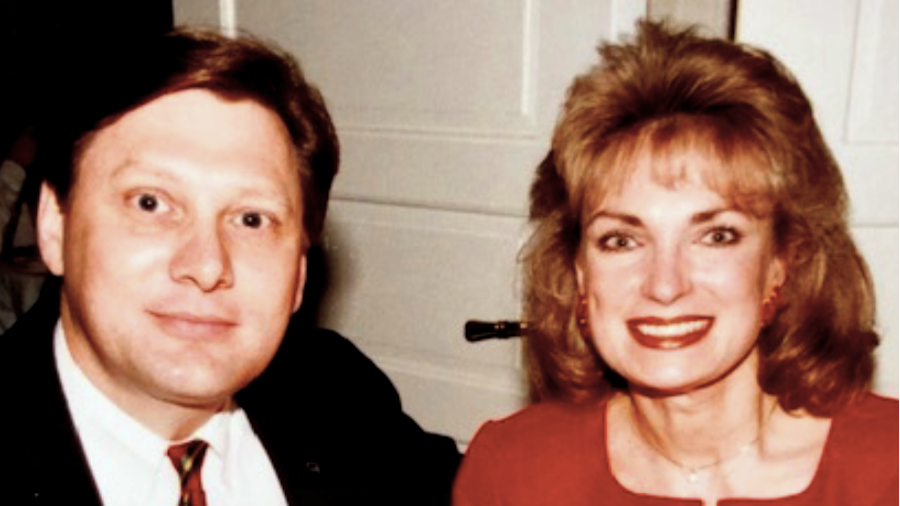 Richard and Susan, approximately 45 years ago, at their engagement celebration.

As the poem Richard wrote to his wife, Susan, on their recent 45th anniversary attests, family is important to him (the poem accompanies this article). “My wife was the guiding light in raising our two wonderful children, Davis and Gray,” said Richard. “Our daughter is an educator like her mother and is married with two daughters. She lives in Blossomwood, just a stone's throw from the 160 acres deeded to my ancestor by President James Madison in 1815. “My son and his wife have one child, my only grandson. They moved to D.C. with the team that staffed Barack Obama’s first presidential election. They served in his administration and continue to work there on progressive causes.”

SHE AND ME: A SMALL TREE FORCED ME TO MY KNEE

I told her it might be,
that one day she would marry me.
Then came a sunny afternoon,
we strolled into an Atlanta showroom.
She wanted to buy a tree,
and I thought she could not possibly see.
There was no room in an apartment for me,
as well as that tree.
It was then she made it clear,
it was the tree she preferred to be near.
Expressed in a persuasive way,
I knew a change was needed for me to stay.
It has since been a long time,
counting thirty-six years plus nine,
Since I got down on one knee,
and begged her please,
please marry me and not the tree!
We laugh about it now,
but can still recall how I bought a tree to gain a wife,
who is still the love of my life.