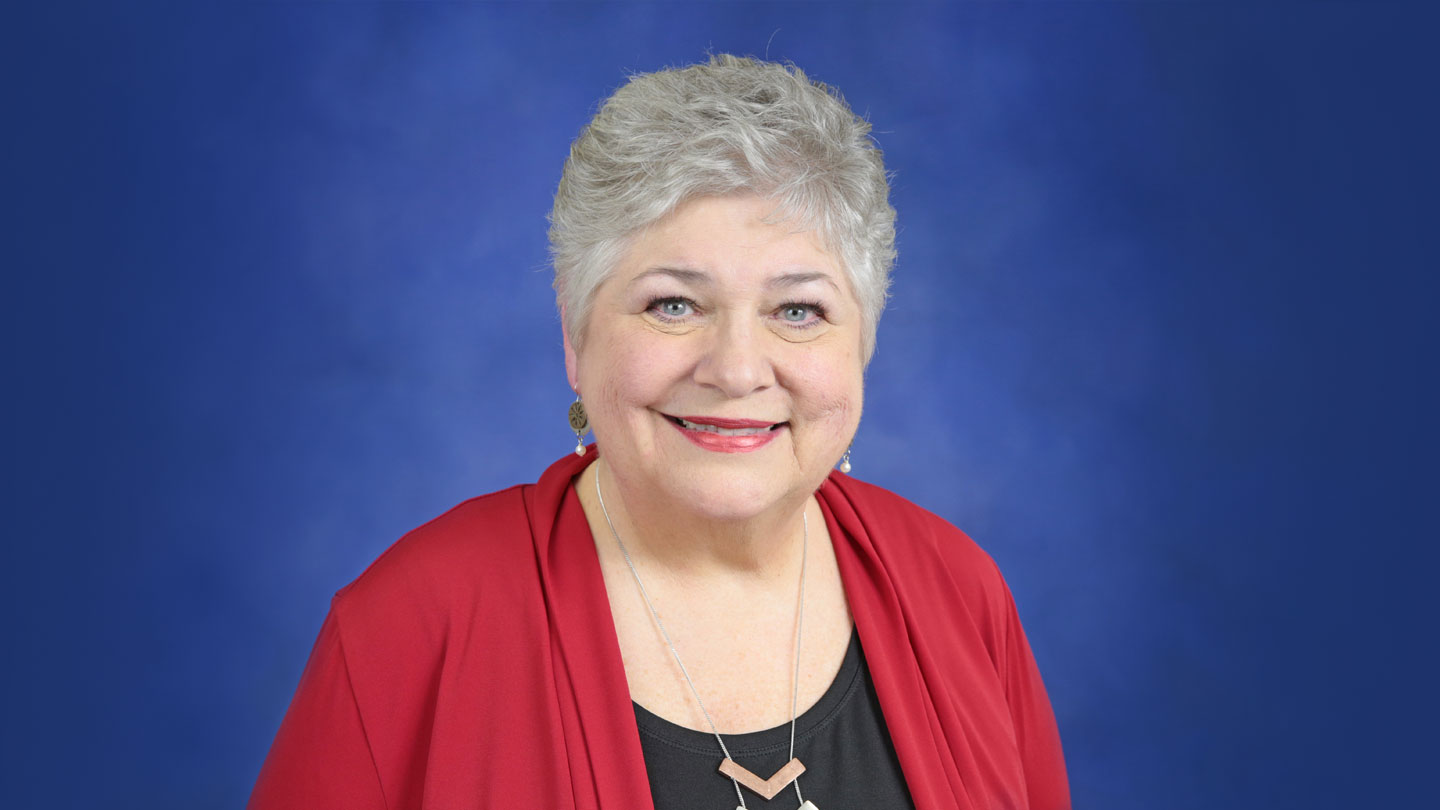 Dr. Hilda Lee | Proof that it's never too late to follow your dreams.

Dr. Hilda Lee is a respected author and writing instructor for OLLI at UAH. Despite her success, her pathway to becoming a writer was unconventional. Dr. Lee has always enjoyed writing and began writing in journals around the age of 10; however, she didn’t begin her professional writing career until age 60. Dr. Lee is proof that it’s never too late to follow your dreams.

An unconventional pathway to writing

Growing up, Dr. Lee was drawn to science and art equally. During college, she was unsure of the direction to take. She took courses in both art and science fields and eventually decided to complete a degree in English. It wasn’t until after graduating that Dr. Lee decided to pursue a career in dentistry which she describes as “the perfect blend of science and art.” Many years later, a health crisis propelled her into a new direction.

“I absolutely loved being a dentist, but by the time I was 50, my health was in serious trouble. I was severely obese with all its accompanying health issues. But worst of all, I was secretly consuming massive amounts of food and was too ashamed to speak of it with anyone.”

On a mission to take control of her health, Dr. Lee enrolled at Duke University’s Diet and Fitness Center where she received an unexpected diagnosis that changed the course of her life. She was diagnosed with Binge Eating Disorder (BED) and began to understand her weight loss struggles were more complicated than simply overeating.

“To be able to name it—Binge Eating Disorder—and know that others suffered as I did with the same demon was such a relief!”

Committed to learning more and overcoming her eating disorder, Dr. Lee and her husband decided to move to North Carolina where she could enroll in graduate school at the University of North Carolina Asheville. While completing her coursework, Dr. Lee discovered the healing power of writing and began to incorporate writing workshops into her Master’s program. Through this rediscovered creative outlet, she found an opportunity to help others.

“Understanding the science and psychology behind BED saved my life! I felt compelled to share that valuable knowledge with others who were also suffering as I did. All the information was right there in the medical and psychological journals and textbooks but was inaccessible for the typical lay reader.”

Dr. Lee decided to create a brochure written in a simple language for the average person. She quickly realized that including her own experiences would be an invaluable asset to others struggling with BED. What began as a brochure evolved into Dr. Lee’s first book, an acclaimed memoir/self-help exploration titled In the Labyrinth of Binge Eating, which has helped countless people suffering from BED.

“It was so raw and personal. Plus, I felt such a strong responsibility to make the connection to my readers because I personally had felt the pain I knew they felt.”

Just start writing from your heart as if no one is ever going to see it.

Following the initial success of her first book, Dr. Lee decided to explore another story from her family history she had heard since childhood. Injustice: The 1918 Murder of Little Jim Turner, tells the true story of three men who went to prison for murder. These men also happen to be Dr. Lee’s great uncles.

“All I’d ever heard growing up, and all I could tell my grandkids, was that my three relatives went to prison for killing a man in a cattle dispute. I decided to write it down for them so it wouldn’t be lost after I was gone. I wanted to get my facts straight though…”

Soon Dr. Lee realized she had only heard a fraction of the story. Much like her first book, after two years of research, what began as a short article to document history turned into a full-fledged novel.

“…It became apparent justice was not served and the secret of what really happened had been buried by the entire community for more than 100 years.”

Advice for Other Aspiring Writers

Dr. Lee has enjoyed much fulfillment and success in her writing career and hopes to inspire others. She offers a few essential pieces of advice for those starting.

“Just start writing from your heart as if no one is ever going to see it. It can be very intimidating to know others will read what you’ve written. Read in the genre in which you want to write. Dig deep and be honest with yourself, whether your work is fiction or non-fiction. Watch for common themes to bubble to the surface. For example, the common thread in both my books is the harm done when secrets are left to fester.”

Overall, Dr. Lee hopes to help aspiring writers shape their work into a structured story. She believes that writing can be a rewarding journey toward self-discovery and hopes to guide others along the way.

“I firmly believe that nothing helps us understand ourselves better than writing. As I write, I uncover things about myself that I never knew were there.”