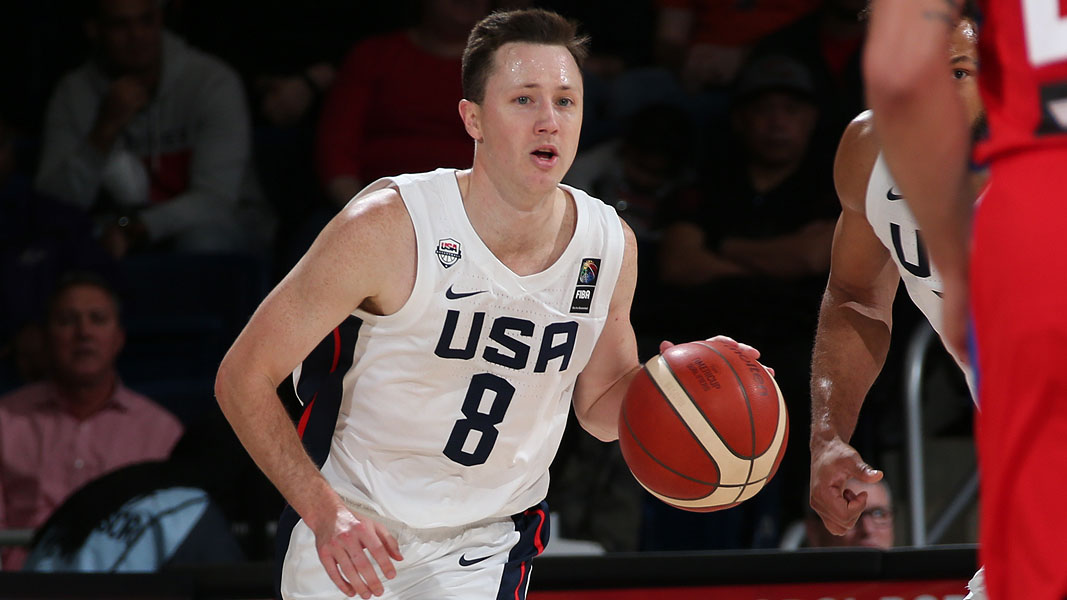 Originally from Birmingham, Magette came from Spain Park High School in Hoover to excel as a point guard. “I was born and raised in Birmingham,” the alumnus says. “I grew up in Hoover. I am the youngest of three with both my brother and sister were very active in sports, so our family was always at a gymnasium or ballpark during my childhood.” 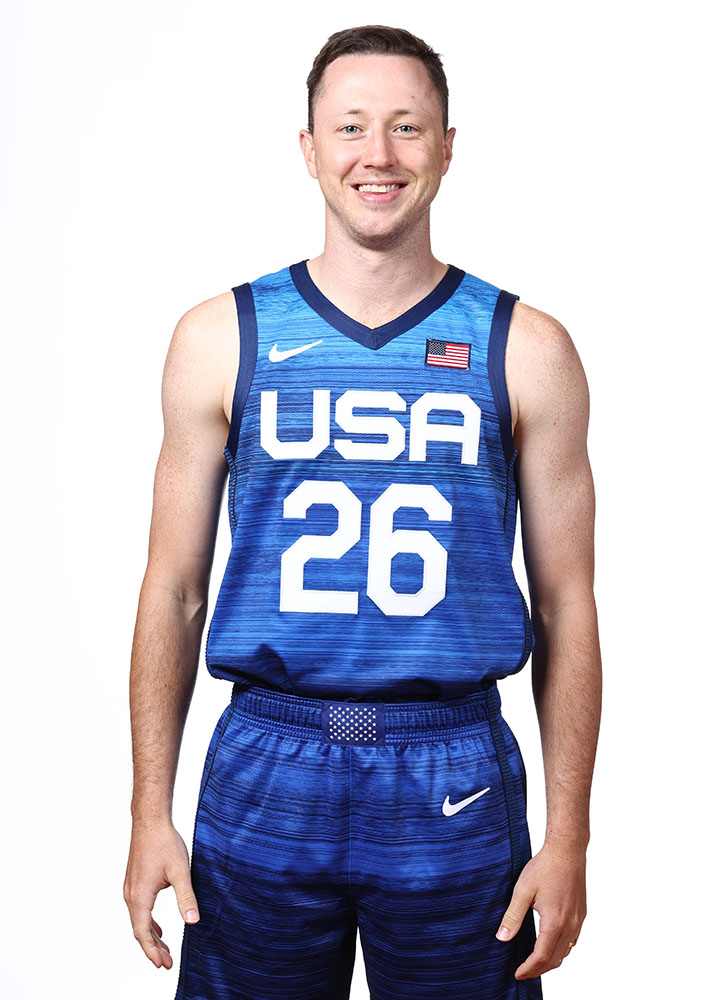 “I owe so much to Coach Lennie Acuff,” Magette notes. “He took a chance on me when I had zero scholarship offers anywhere and instilled confidence and allowed me to play freely on the court. While he did so much for me basketball wise, it pales in comparison to the man he is off the court. He is truly someone I look up to and try to emulate every day of my life.”

After the 2012 NBA draft, the alumnus joined the Memphis Grizzlies for the 2012 National Basketball Association (NBA) Summer League, and later that year signed a contract overseas with Landstede Basketbal of the Netherlands for the 2012–13 season. In 39 games for Landstede, he averaged 11.5 points, 2.8 rebounds, 5.7 assists and 2.5 steals per game.

In November 2013, Magette was selected in the second round of the 2013 NBA Development League Draft by the Los Angeles D-Fenders, where he played in 52 games and averaged 10.4 points, 3.5 rebounds, 6.9 assists and 1.9 steals. The following year he played with the Orlando Magic for the 2014 NBA Summer League, and then signed a contract with the Greek League club Koroivos Amaliadas. In 28 games for Koroivos, he averaged 7.1 points, 3.5 rebounds, 4.8 assists and 1.4 steals per game.

In October 2015, Magette was acquired by the Los Angeles D-Fenders, returning to the franchise for a second run. In 54 games, he averaged 12.1 points, 4.4 rebounds, 8.8 assists and 2.4 steals per game, then joined the Brooklyn Nets for the 2016 NBA Summer League. In June 2017, Magette moved to the Atlanta Hawks for the 2017 NBA Summer League, and in September he was signed to the Hawks as the team's first ever two-way contract, splitting time between the Hawks and their new G-League affiliate, the Erie BayHawks.

“Of course, I think it’s most kid’s dreams to play professionally in the NBA,” Magette says. “However, as a 5’11” 155-pound kid that was told I was unathletic, it seemed more like a pipe dream. To say UAH, and the basketball that came with it, exceeded my expectations, would be an understatement. I never thought in a million years that I would be able to play past UAH, let alone make it to the NBA.”

Magette made his NBA debut on October 18, 2017, in a 117–111 victory for the Atlanta Hawks where he sank his first NBA shot attempt, a deep three from the left wing. He had another phenomenal year in the G-League, averaging 15.1 points, 10.2 assists, 3.3 rebounds and 1.2 steals. In 2018, he was on the move once more, this time to the Golden State Warriors for the 2018 NBA Summer League. He finished up the year with another overseas team, this time the Croatian club Cedevita Zagreb.

In late 2018, Magette joined the Euroleague team CB Gran Canaria, then in 2019 returned to the NBA with the San Antonio Spurs during the 2019 NBA Summer League. In July 2019, the Orlando Magic agreed to sign Magette to his second two-way contract. The Lakeland Magic then re-signed him after his release from the parent club, where Magette was named Midseason All-NBA G League for the Eastern Conference. He averaged a stellar 21.1 points, 10.6 assists, 4.1 rebounds and 2.0 steals per game during the 2019-20 G League season and was named to the All-NBA G League Second Team.

“Challenging and exciting is how I would describe being a professional basketball player,” Magette explains. “While I may not be the fastest or jump the highest, I take pride in being able to see the game in a different way and out-skill opponents.”

In December 2020, the UAH alum signed with Darüşşafaka of the Basketball Super League, and in 2021 inked with his current team, the Tasmania JackJumpers, for the 2021–22 NBL season.

“I got married in August of 2018 and my wife, Christina, has traveled with me ever since,” Magette says. “We have lived in Croatia, Spain, and Orlando/Lakeland together, just the two of us. It has been such a blessing to be able to experience such different cultures with my soulmate. We had our first child, Josephine, in November of 2020, and we all traveled to Turkey together. Our daughter had her first flight at two months old to travel from Huntsville to Istanbul, Turkey! It was obviously challenging having a newborn in a foreign city during COVID-19 lockdown, but they are memories that will last us a lifetime.”

The Charger also played with the senior USA men's national team in early 2020, against Puerto Rico, at the 2021 FIBA AmeriCup qualification. Team USA faced Puerto Rico twice and won both games, and Magette was also named to the 2021 USA Select Team, which trains with the U.S. men's Olympic basketball team.

Magette has racked up a number of awards and highlights over the course of his professional career as well, including: the Dutch Basketball steals leader and Dutch Cup champion (2013), NBA G League assists leader (2018), All-NBA G League Second Team (2017, 2020), and NBA D-League All-Star (2017).

When asked where he sees himself in the future after his playing days are over, one can see he still feels his edge comes from those early basketball lessons that helped him gain confidence as a young Charger: having plenty of options open to freely exercise his skills.

“I majored in finance,” he says. “I’ve always been passionate about and enjoyed math growing up, so I knew I wanted to do something with numbers. My wife and I bought a home in Huntsville and would love to settle down there permanently when I am done playing. Majoring in finance, I would like to do something in that realm such as wealth management. However, I am open to any and all avenues when that time comes.”