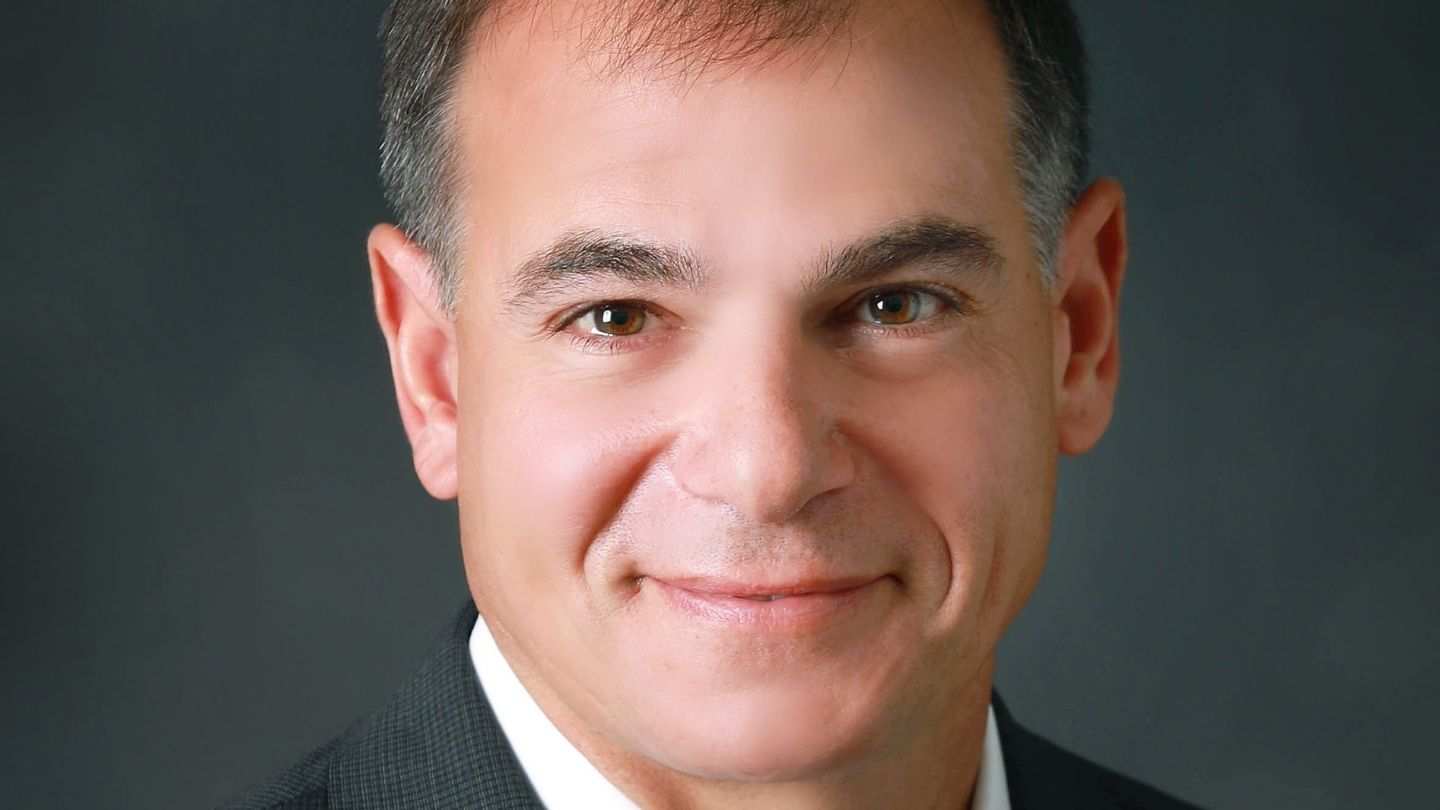 The University of Alabama in Huntsville (UAH), a part of the University of Alabama System, announced that Andy Kattos has won the 2020 Alumni of Achievement Award for the College of Business. Kattos earned his B.S. in Business Administration with a major in finance from UAH and his post-graduate degree from the Graduate School of Banking at Louisiana State University. The selection was made by the Board of Directors of The UAH Alumni Association to recognize alumni for their outstanding accomplishments in their career and community.

Kattos has served as Huntsville President and Chief Executive Officer of ServisFirst Bank since 2006. That same year he formed a team to raise capital to open ServisFirst in Huntsville, following a successful start-up of ServisFirst in Birmingham a year earlier, and he and his group have since grown the bank to become the third largest in Madison County. ServisFirst is a full-service bank focused on commercial banking with assets exceeding $11 billion. Kattos previously was employed by First Commercial Bank for 14 years, including serving as Executive Vice President and Senior Lender in the Commercial Lending Department.

"I've been very fortunate, and my wife sometimes has to tell me to stop and smell the roses," he says. "Lots of times it's full steam ahead. I've been very blessed to have seen a lot in my banking career. I'd been through a bank merger at another company early in my career, and I've been fortunate enough to be part of a bank start-up with ServisFirst and the incredible run that continues through today. And I was fortunate to join our leadership team in New York at the NASDAQ stock exchange in 2014 to be part of the closing bell ceremony shortly following our IPO. Most of all, I've been able to meet some wonderful people along the way that include mentors, peers, clients and the incredibly hard-working team members I've been blessed to be surrounded by over the years."

The path to his current role took many twists and turns, beginning just after completing his education when he "took stock" to consider his options.

"I came into finance after the 80s boom on Wall Street," Kattos says. "A lot of the finance students were interested in investment banking rather than commercial banking. I did an internship with a brokerage house to become an investment advisor. It gave me some great experience. I still appreciate that internship because I learned a lot, but it also made me realize that it was not something I wanted to do as a career. I looked into corporate finance and commercial banking as well, and even explored being a bank examiner. But I wanted the greater excitement of the corporate world."

A timely visit to a UAH job fair ultimately helped set him on the path he has followed to this day.

"I interviewed with a bank's management team through their HR person on campus. Again I was fortunate, because it was a different job market then. Even my friends who were engineering students had a tough time finding work. But I got a position with a bank in Birmingham, then relocated after about 10 months to Huntsville. I spent the next two years basically analyzing companies. Well-run companies, poorly run companies, it was all good experience for gaining insight into the business world. I like commercial banking, because I get to see a different company from a different industry multiple times throughout the day. It gives you a lot of variety."

Kattos has used his position with the bank as a springboard to give back to his community through leadership roles with numerous organizations and causes. He is a graduate of Leadership/Huntsville Madison County (LHMC) and served as Finance Co-Chair and Chair. He has acted on LHMC's Endowment Committee and Leadership Management Academy Committee, as a Rotary Club Member and as Hudson Alpha Institute for Biotechnology Ambassador. He has served on the Junior League of Huntsville Advisory Council and has been a board member for the National Children's Advocacy Center, the Huntsville Hospital Foundation (HHF), the Huntsville Library Foundation, the Suzanna Wesley Early Education Ministry (SWEEM) at First United Methodist Church, the American Cancer Society and the Development Council and Leadership for Huntsville/Madison County as well.

He is even a member on the UAH College of Business External Advisory Board at his alma mater, a role he is especially passionate about.

"I really believe we are there for a reason," Kattos says. "I will say the reason that board works so well is the person heading it up, [Dean of the UAH College of Business] Dr. Jason Greene. He truly values our opinions and insight, the feedback from community and business leaders. The Board is not just for show, but truly there to help serve the university and the business school. They value our opinion and apply it. From my perspective, it's the standpoint of looking at how a business school is training potential business graduates that we might be interested in. I'm also the father of a current college student and another one who is about to go off to college in a couple of years. So I can give my insight through the perspective of a parent."

Kattos has always tended to gravitate toward serving the community by giving back in roles that support causes closest to the things he cares about most.

"Typically, the boards I'm on right now, those are things that are personally close to me," he says. "I care about children. I have children and can't stand the thought of people harming children. My wife and I also became involved with Hudson Alpha because we wanted to support biomedical research. We have family members with illnesses, so that is close to our hearts as well, because it's close to our family."

At the end of the day, Kattos follows a credo that says your spirit must be in an organization for you to truly be a benefit to its mission.

"It's part of our job as a commercial banker. You certainly have to network, meet new people from other industries throughout our county," he explains. "But I've always told our folks, don't do it just to have a seat on a particular board. You really need to be passionate about it and have to be willing to put your time into it. Otherwise, you won't give 100% to that organization and that seat you are sitting in. It's not just something to put on a resume. It has to be beneficial for the organization."