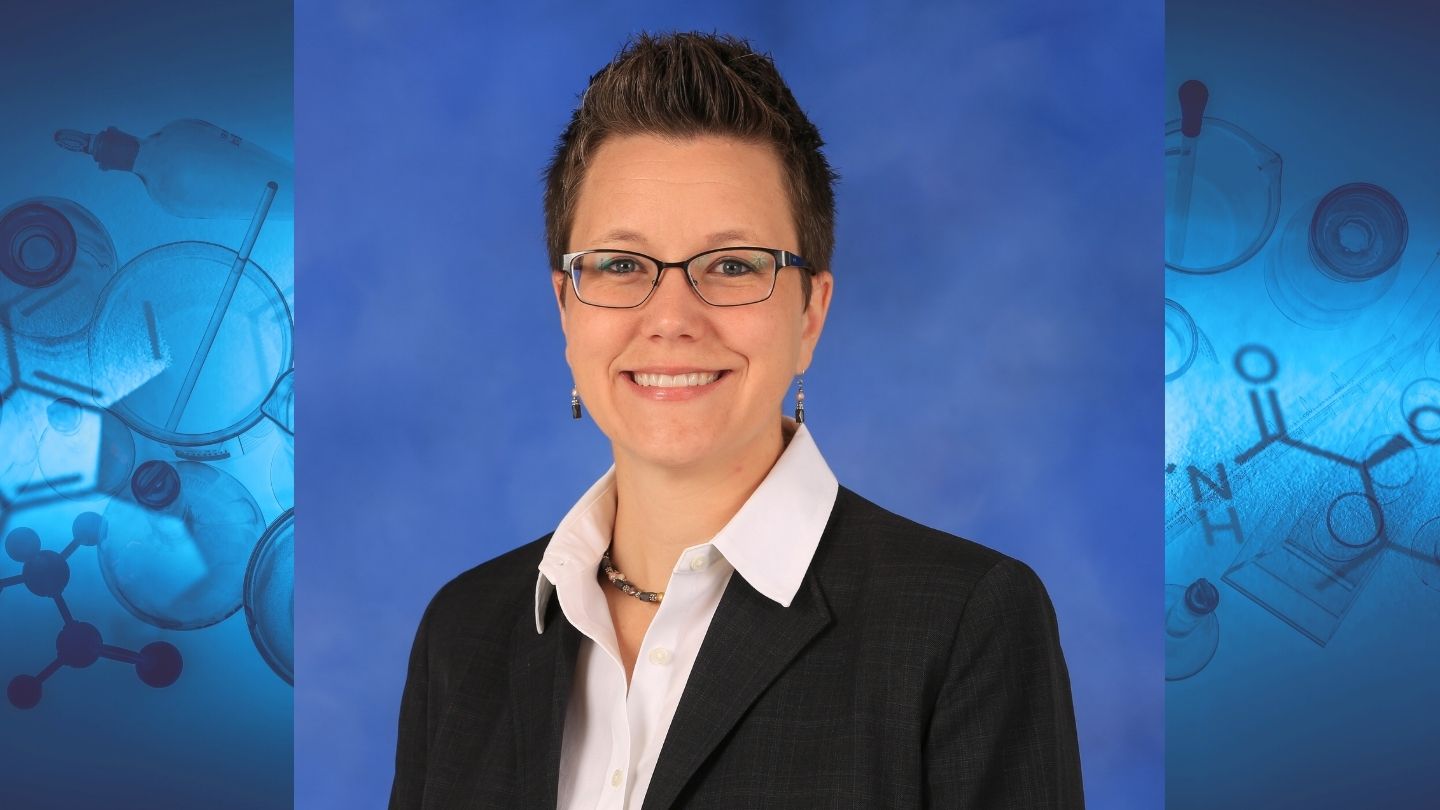 Each March, in honor of Women’s History Month, the names of Marie Curie, Kathryn Johnson, and others are paraded about as we celebrate women’s historical contributions to science, mathematics, engineering, and technology (STEM). Yet, our esteem for these cultural icons should not blind us to women’s continued under-representation in STEM fields.

Dr. Christina Steidl, an Associate Professor in the Department of Sociology, has spent the last fourteen years studying academic and career trajectories related to STEM. Her Ph.D. dissertation examined variations in STEM educational patterns across different types of colleges and the implications for recruiting and retaining women and racial minorities in STEM fields. More recently, she has received a grant from the National Science Foundation to examine the possible role of military service as an alternate pathway into science, technology, engineering, and math  (STEM) fields for women, working in collaboration with colleagues at the University of Nebraska-Lincoln and West Point.

The U.S. military is perceived as providing excellent opportunities to gain valuable technical skills, as well as access to subsequent postsecondary education. According to data from the U.S. Department of Education, undergraduates who have served in the military are about 50% more likely than non-veteran undergraduates to declare a STEM major. Knowing that a substantial portion of students who declare a STEM major leave that major before graduating, Steidl and colleagues wanted to investigate how STEM outcomes at the intersection of gender and military service.

Analyzing data from the U.S. Census Bureau, Steidl and colleagues find that not only are veterans more likely to earn STEM degrees, but that pattern is significantly stronger among women than among men (i.e., female veterans are earning STEM degrees at much higher rates than female civilians while male veterans are earning STEM degrees at rates only marginally higher than male civilians). Moreover, this pattern holds for subsequent STEM employment after graduation. The results of the project indicate that the military may provide unique opportunities for members of traditionally under-represented groups to gain access to STEM fields. Steidl notes that female veterans likely face challenges similar to those faced by female civilians in pursuing a STEM degree and career, but that their experiences in the military may enable them to persist in STEM at higher rates as they are better able to access resources, connect with peers, and seek out mentorship, despite the well-documented “chilly climate” for women in STEM fields. Steidl and colleagues are now examining the extent to which these patterns are consistent across racial groups.

Dr. Steidl’s research is particularly relevant at UAH, where a focus on STEM education coincides with a community that has a large military population. Her findings shed light on the potential and the limits of current policies and programmatic interventions intended to broaden participation in STEM fields. This includes interventions like GI Bills and Pell Grants, which seek to facilitate the earning of college degrees in general, as well as those targeted at diversifying STEM fields (from “Hour of Code” and “Makerspace” activities in elementary schools to NSF CAREER and ADVANCE grants).

March 2021 Newsletter by the UAH Office of Diversity, Equity, and Inclusion