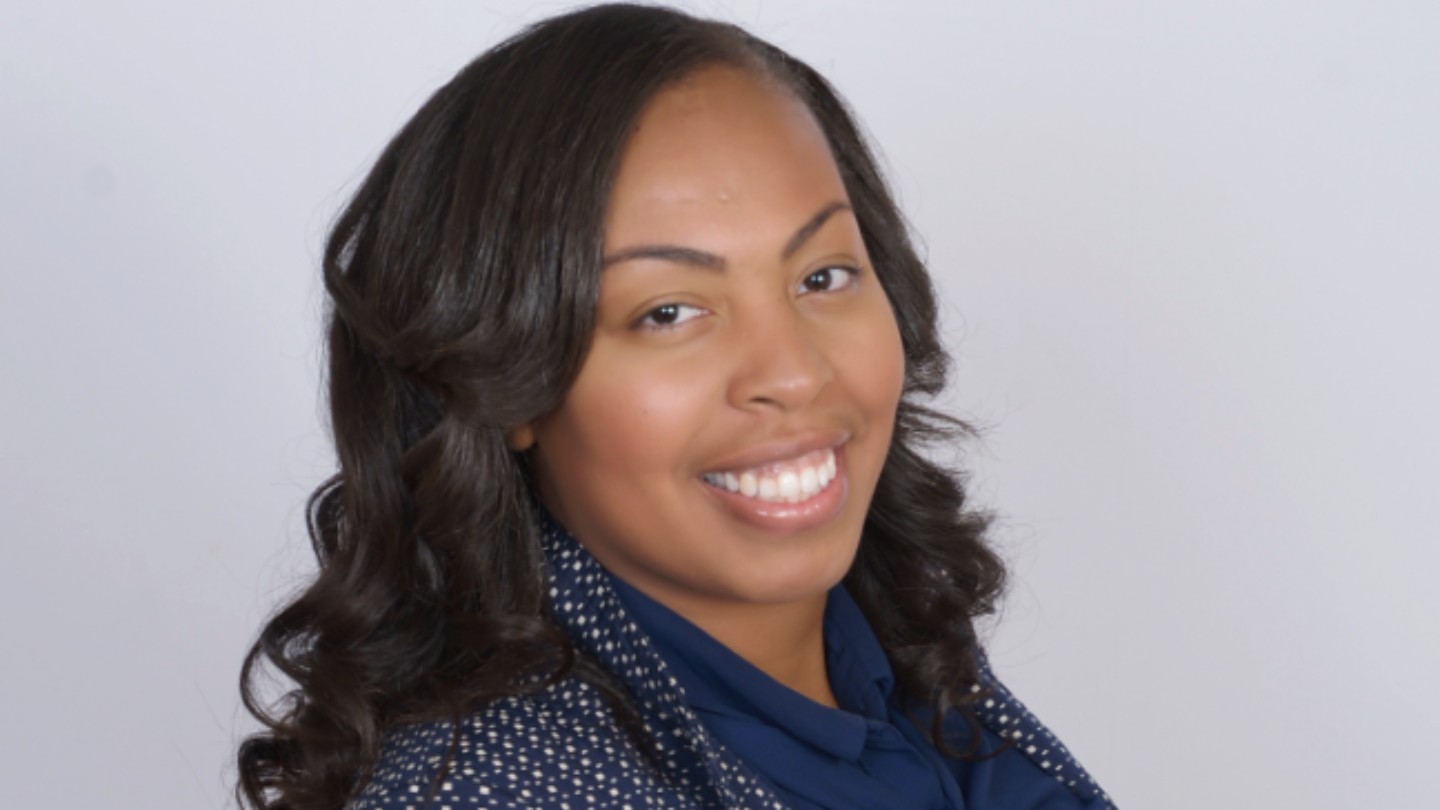 Alina Mitchell (‘09 Master of Arts in Secondary Education and English)

The University of Alabama in Huntsville (UAH) alumna, Alina Mitchell published her first book earlier this year that explores the life of Ophelia DeVore, the first black model to graduate from Vogue Modeling School. The book The Color of Beauty: The Life and Work of New York Fashion Icon Ophelia DeVore is a biographical account of DeVore’s revolutionary role in the fashion industry and how her legacy transcended from modeling into a leader in education and civil rights. 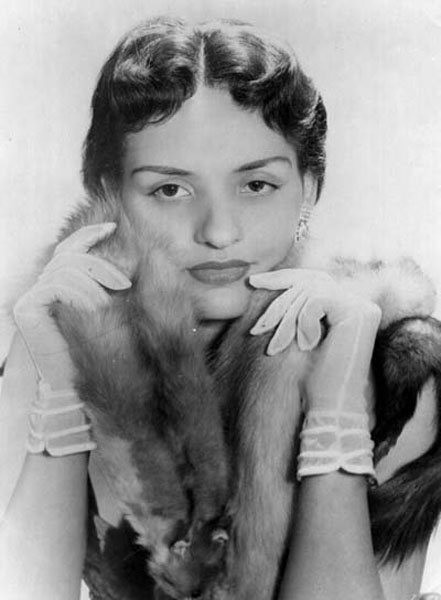 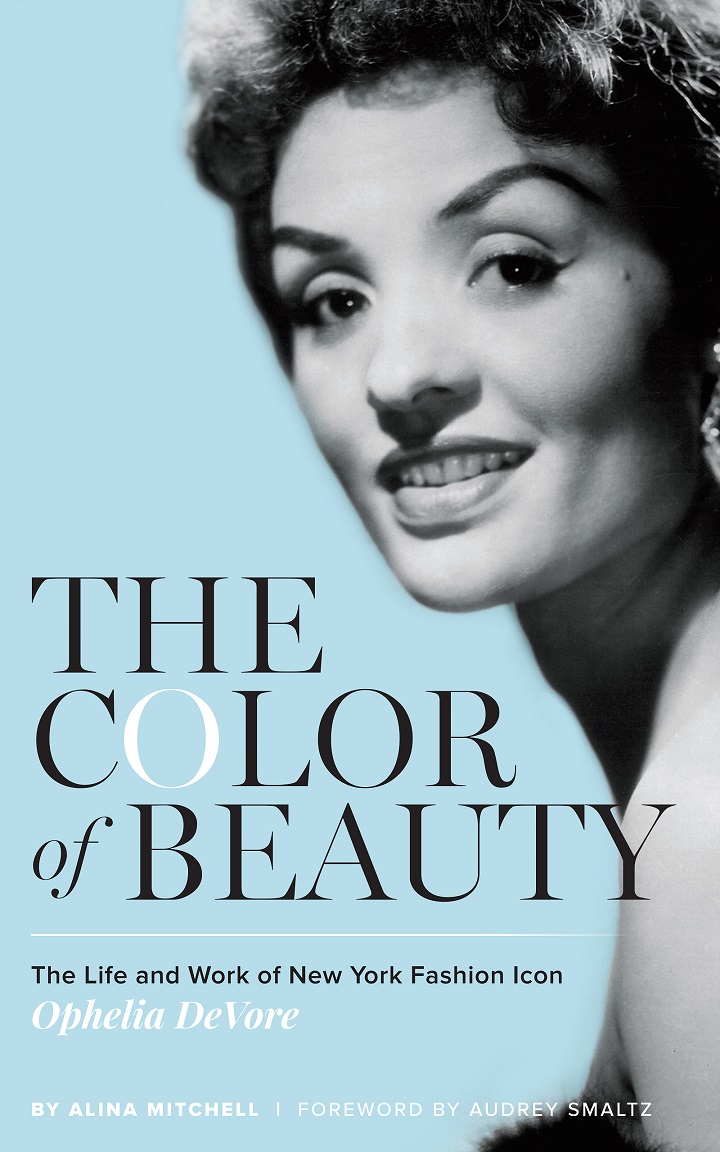 Profiling the model icon was an exploration of family history. Mitchell is DeVore’s great-grand niece. In 2009, Mitchell was able to meet DeVore for the first time.

“I immediately connected to her. She was so impressed by the fact that I was getting a Master's in English. I believe that she felt in her heart that I must really be a good writer to have an undergraduate degree in English and then follow it with a master's. It was actually at that event that she asked me to write her biography.”

The process of writing the book was an exploration of both personal resilience and the publishing industry. The process started with interviews and informal conversations with DeVore. She also conducted research online and within the archives at Emory University. While publishers agreed the story of DeVore was valuable and well-written, the publishing industry is often a turbulent one to navigate. Finally, Mitchell self-published her book through Kendall Publishing. In addition, Mitchell created a virtual reality tour and educational curriculum. Her book also has led to an audiobook deal.

The biggest discoveries, when creating her first book came through revealing the vast impact of Ophelia DeVore’s life.

“It was amazing to me to see how gigantic her life actually was. She took the knowledge of being the first black model in the 1940s, which was a time of major racial tension, [and] she used that time to empower the black community by essentially building a beauty empire which included a charm school, modeling agency, cosmetic line, and a newspaper that lasted for over six decades.”

Detailed in the biography is how DeVore became not only the first black person to win the Cannes Film Festival Beauty Contest, but also the first American. She then became an internationally known model working with designers like Christian Dior. Her legacy would extend into politics and she would go on to work for four U.S Presidents: Ford, Carter, Reagan, and Bush.

One of her quotes that I love is “the key to inner beauty is to take command of your mind” and that's so true because if you can believe it and work for it, you can achieve it.

“Her life is truly an inspiration and her timeless message is really universal. I think of what Dr. Martin Luther King Jr. wrote to her in a personal letter. He thanked Ophelia for being a great leader, in the great crusade of our era, and which in their time was the civil rights movement. But I believe it still holds true today. We need confident young people who are willing to be leaders.”

As an English Alumna, Mitchell gives credit to several members of our faculty including Dr. Alanna Frost for preparing her for a career in writing and education.  Mitchell recounts Dr. David Neff’s literary criticism and theory class, a challenging course that she took her first semester at UAH.

“I'll never forget one class period when he took a moment to step away from the course content and decided to talk about the literary canon.  Within the works there was only a tiny representation of black writers. So he asked us why? He concluded by saying that just because black writers haven't been acknowledged doesn't mean the talent isn't there. It just means they haven't been recognized and that he hopes that one day it would change. That really resonated with me.”

When asked to offer advice to future inspiring english and writing majors, Mitchell says, “Appreciate your professors who are going to nitpick over your thoughts, ideas, and those comma splices. You will be the better writer for it trust me! I would also like to say if writing is your dream- write! Don't quit and don't ever take no for an answer.  You are the only one who can make it happen.”

Mitchell hopes to continue to explore the world of biographies and turn the work on DeVore into a film.  You can purchase The Color of Beauty: The Life and Work of New York Fashion Icon Ophelia DeVore on Amazon.