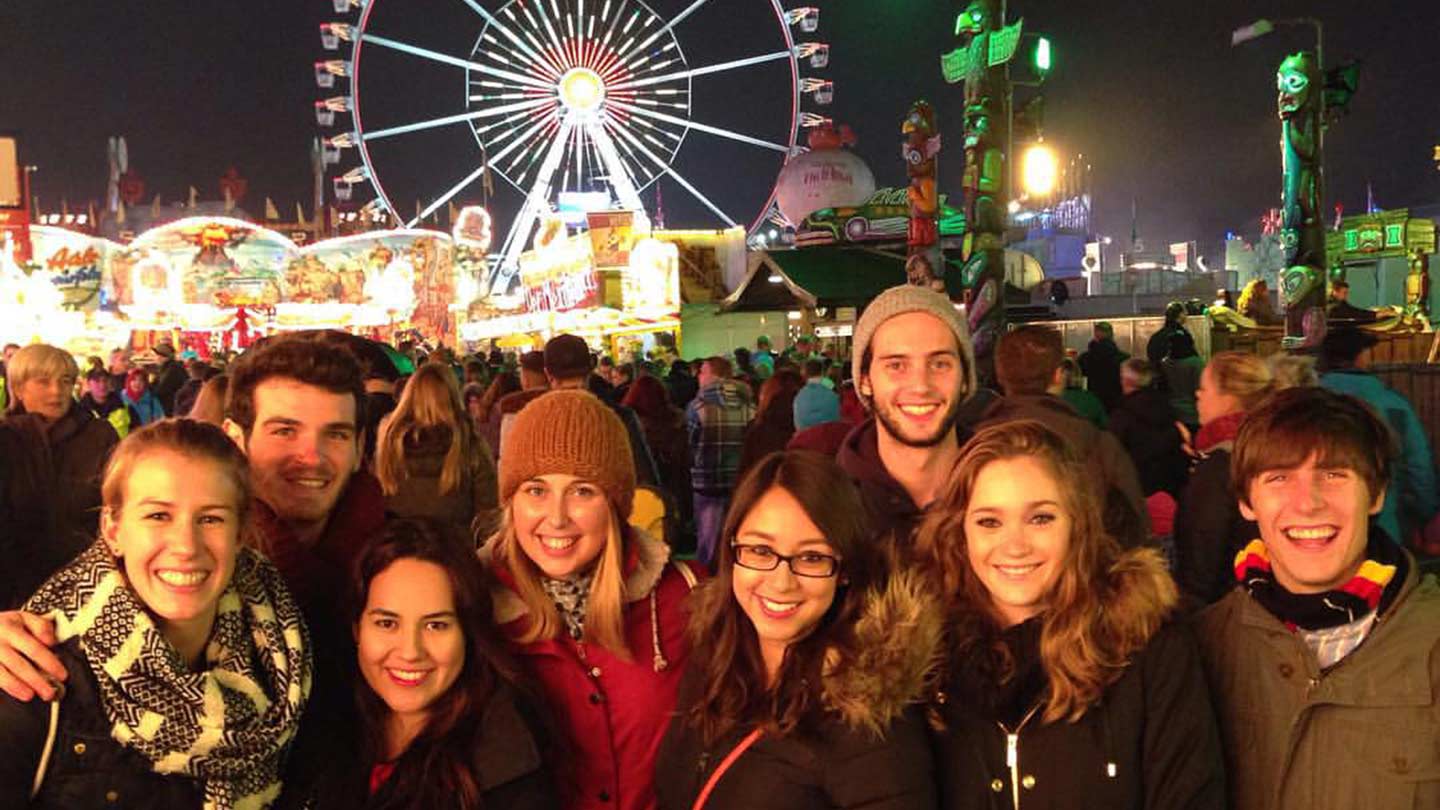 It's not every young man in Kentucky who chooses to fulfill his high school's language requirement by taking German, but Louisville native Nate Long had something of a special connection. "The start of this story goes all the way back to 1896, when my great-great-great grandparents emigrated from Bremen, Germany, to Sulphur Springs, Ohio," says Long. "Thus the Geigers, the Bauers, the Longs - and my personal favorite - the Schnarrenburgers, got all tangled up into one family tree."

As the Nazis began to make their way across Europe in the 1940s, however, Long's great-grandparents decided it was best if their daughter spoke only English. The language was subsequently lost to his family and little else withstood the test of time. But what did - a handful of German heirlooms and shared memories over the family dinner table - stuck with Long. "Every year I learned something new," he says, "and every year my desire to connect to those roots grew."

When his high school language class gave him a chance to do so, he promptly "fell in love," he says. "I listened to German music and radio, read things in German, and even wrote words in German in other classes." He also made plans to one day travel to Germany, but a growing AP course load and a looming college search forced them to the backburner. "While disappointing, I realized it was best for my college and career plans," he says, "and I thought that was the end of my German studies."

Every year I learned something new, and every year my desire to connect to those roots grew.

Long ultimately decided on The University of Alabama in Huntsville (UAH), whose aerospace engineering program would allow him to pursue his lifelong passion for the subject. "I had heard about UAH from a classmate's brother, so I came for a visit," he says. "I fell in love with aerospace culture of the city and with the hands-on opportunities on campus, specifically the Space Hardware Club and the focus on co-ops." Not to mention, he adds with a laugh, "it has a giant Saturn V right next door!"

Hoping to score an "easy A" his first semester, Long signed up for German 101. "I figured I would take the class and move on to engineering classes the next semester," he says. But instead, his found himself once again hooked. "My passion for the language was rekindled," he says. "I found a core group in that 101 class that was intensely committed to mastering German. So I decided to go ahead and plan on doing a full German minor."

It was while taking German 201 that Long began to seriously consider the possibility of studying abroad. Not only would it allow him to improve his language skills, but it would also have the potential to open doors for him professionally. "Any future endeavors in space are going to be international," he says. "So I wanted to be able to leverage some experience with an international corporation into a career where I could be an engineer on an international team, maybe building and designing space stations."

Long decided to seek assistance from Dr. David Johnson, faculty director of UAH's Office of Study Abroad about the possibility of going to Germany for the 2015-2016 academic year. From Dr. Johnson, Long learned about UAH's exchange agreement with theBremen University of Applied Sciences (HSB), part of a larger consortium known as the UAS7. Under the UAS7's Study and Internship Program (SIP), he could spend approximately 10 months in Germany taking classes and completing an internship.

It was not only a perfect match, but it was also one that would bring him, serendipitously, to his great-great grandparents' hometown. Long applied and was selected for the SIP. And with Dr. Johnson's support, he also applied for a Hundredfold Stipend for World Peace, which would enable him to attend a four-week intensive German course at the Institute for International Communication in Berlin prior to attending HSB. He was selected for that too, and on August 29, he arrived in Germany's capital city to begin his overseas adventure. 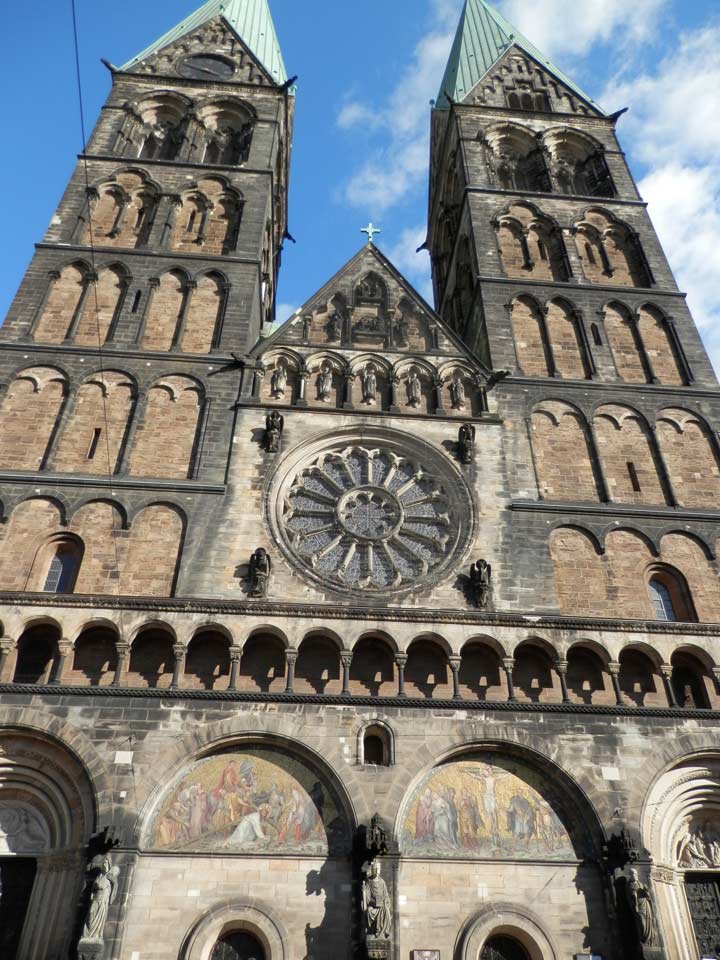 Long’s blog, Nate Does Deutschland, allows him to share his German adventure with friends and family back home.

"My first few days were a little lonely, but Berlin is a city like no other," he says. "There was so much history and culture crammed into the city that I couldn't walk 50 meters without finding a museum, statue, plaque, or park!" He also learned his language skills weren't exactly as proficient as he'd hoped. "There's a huge difference between classroom German and native German, which made it hard for me to approach people," he laughs. "But once I met some of my classmates everything was a lot better."

Now, Long is fully immersed in his classes at HSB, which include the design and modeling of space propulsion systems, satellite communications, advanced aerospace composite design, computer aided optimization, and an interdisciplinary project to design and build a payload for a student-built sounding rocket. He's also looking forward to beginning his internship. " I plan to apply to the German Aerospace Company, OHB System AG, and Airbus," he says.

As for what little free time he has, he's making the most of it, exploring Bremen and spending evenings with his friends at the pub, going to the cinema, or taking in a soccer game. And because traveling is "super easy," he says, he's already made trips to nearby Potsdam, Dresden, and Hamburg, and he plans to visit Poland, Hungary, and Austria - all of which he'll continue to document in his blog, Nate Does Deutschland.

"Dr. Johnson asked me to find some way to record my experiences in Germany, and I thought a blog would be great way to do that," says Long. "It also lets me share updates and pictures without blowing up my Facebook feed!" But since starting it, he's found that it has become as meaningful to him as it is to his followers back home. "It has been a way to reflect on my experiences and think about what I want to accomplish here in Germany."

Already, though, it's more than he could have imagined. "I'm learning a great deal from my German peers and getting a great deal of project experience with teammates from around the world," he says. "I believe these experiences will help me stand out in interviews and encourage new ways of thinking in my classes at UAH." That doesn't mean it's always been easy, of course. "It was hard to leave my friends!" he says.

But he's made new ones, including international connections that he hopes will prove advantageous in the long run. And perhaps most important, he's reconnected with his family's country in a way that will allow him to carry on their history going forward. "There is a museum in Bremerhaven that chronicles German emigrants," he says. "I hope to find some of the missing links there, and share them with my family next Thanksgiving." 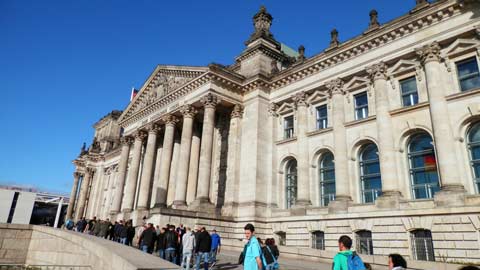 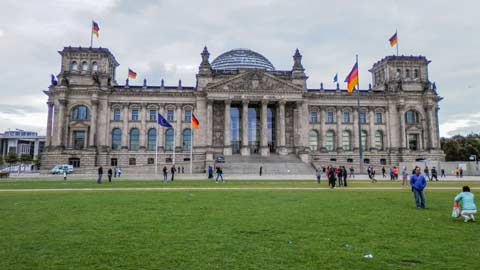 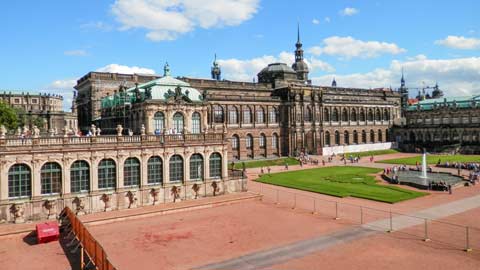 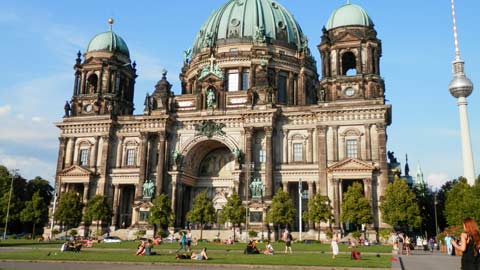 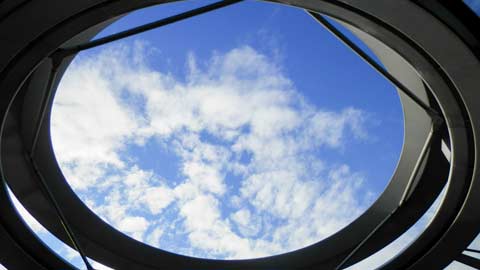 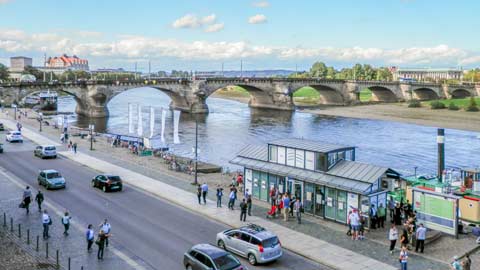 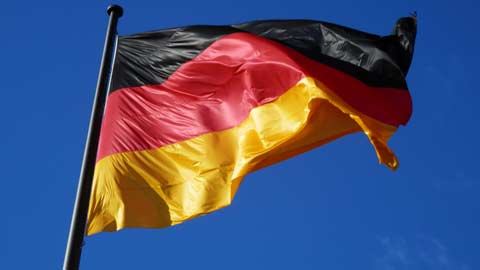 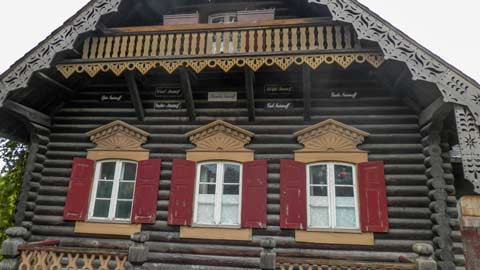 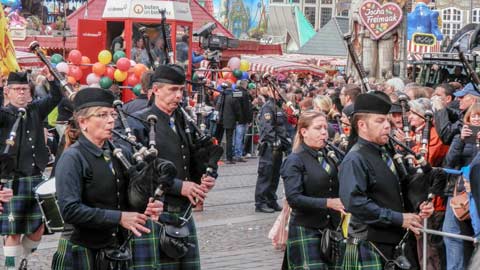 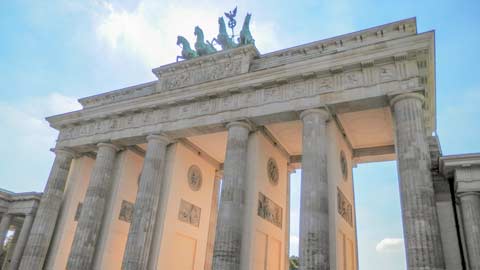 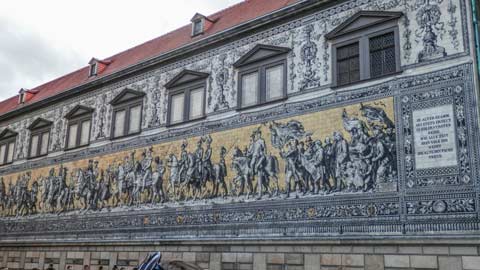 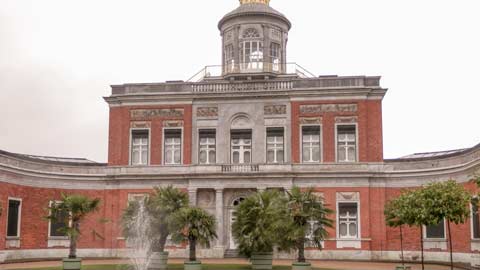