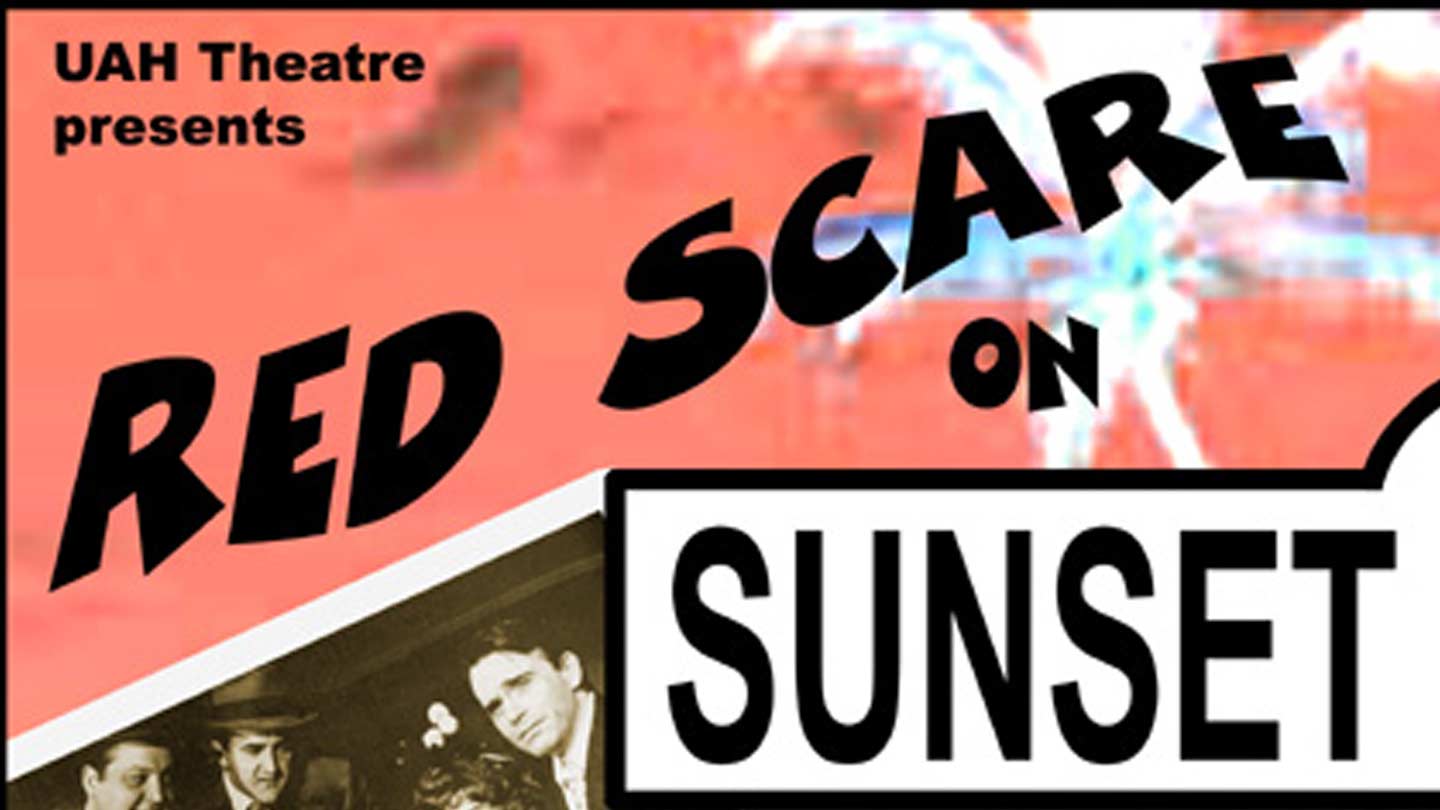 This spoof, set in Hollywood in 1951, focuses on the film star Mary Dale as she finds herself in the middle of a communist plot to take over Hollywood and destroy the "star system." This edgy comedy embraces the film style made commonplace in such movies as "The Women" "The Red Menace" and "His Girl Friday." 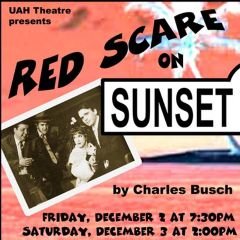 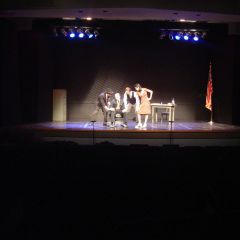 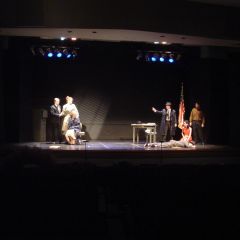 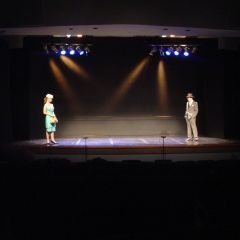 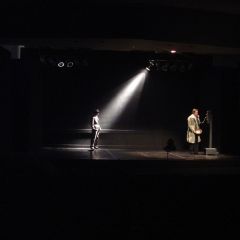 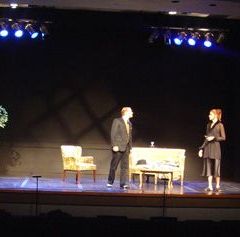 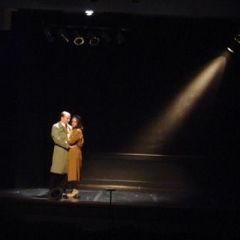 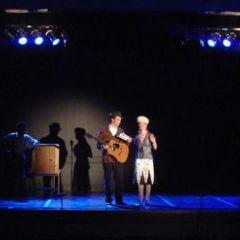 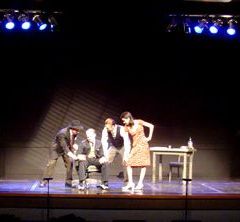 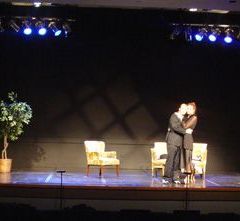 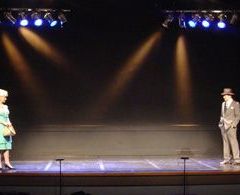 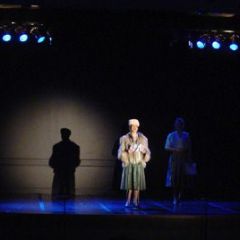 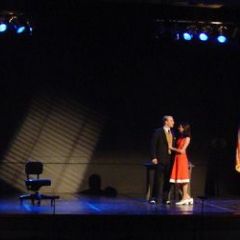 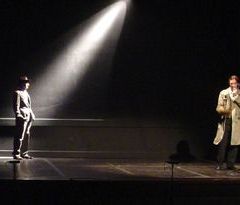 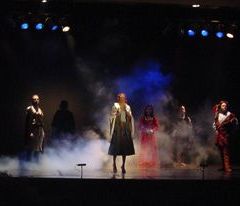 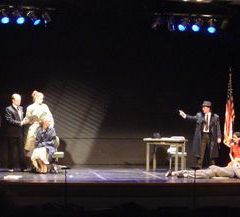 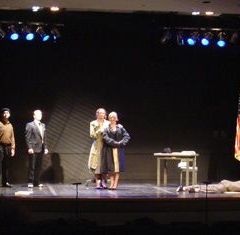 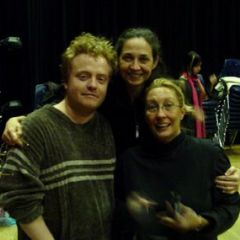 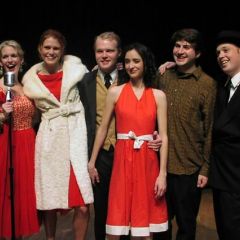 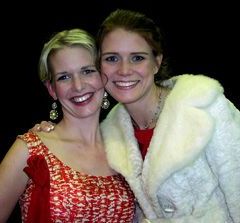 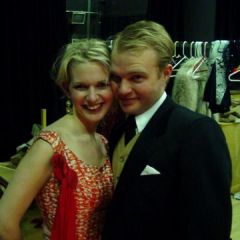 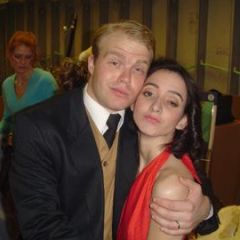 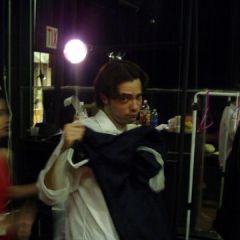 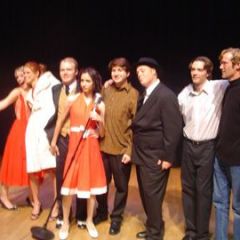 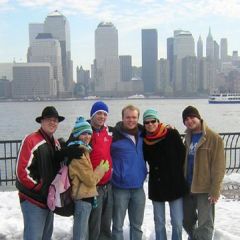