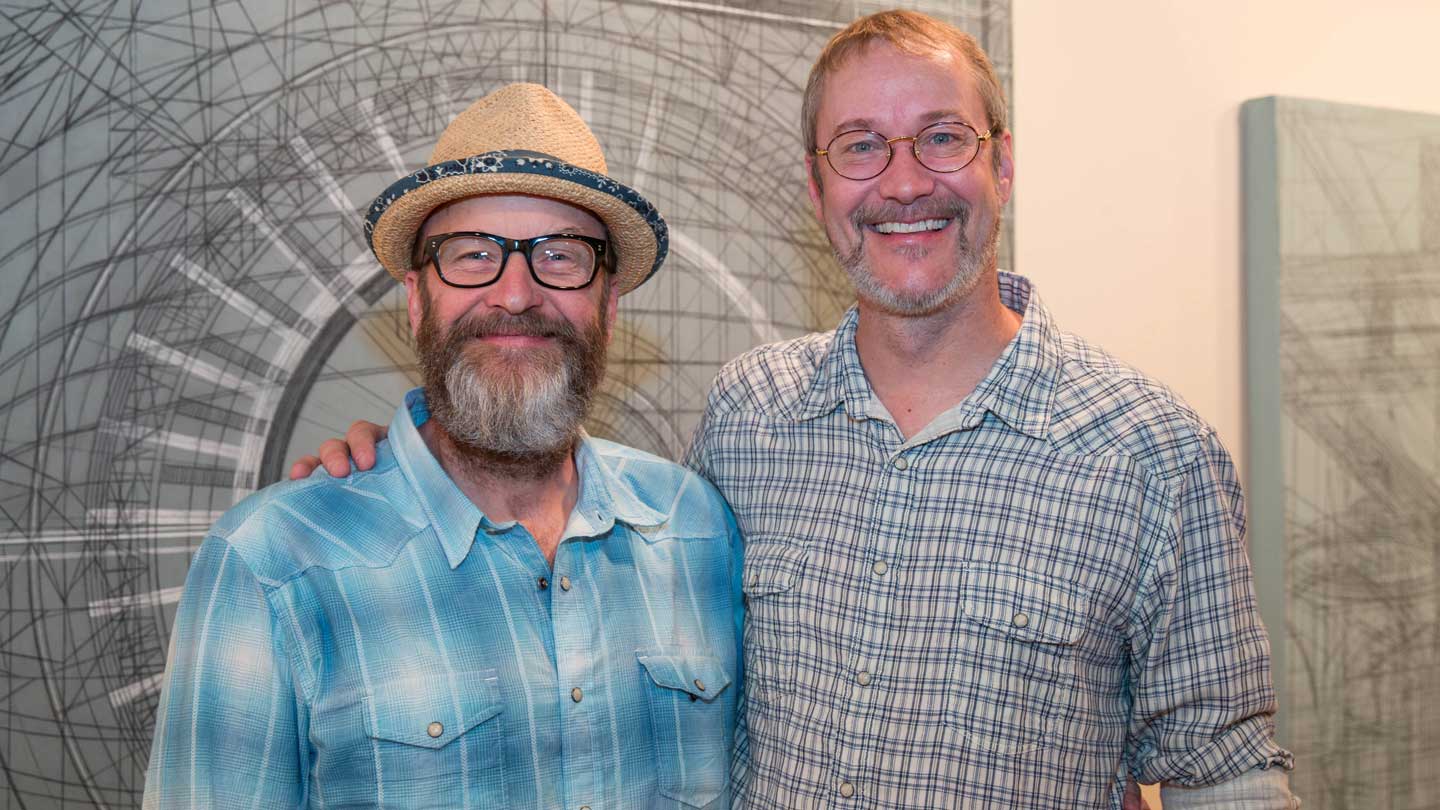 This past Saturday, the Arts Council and the Theatre Department at The University of Alabama in Huntsville (UAH) hosted the second annual Lee Deal Theatre Symposium, named for the late actor and Huntsville theater fixture Lee Deal. Funded by the Lee Deal Theatre Endowment and the National Endowment for the Arts, the symposium offered an informative afternoon of workshops for actors and theater personnel from area high school, college, and community theaters.

There’s no better or more powerful way to express an idea or touch an audience than through live theater.

Anchoring the event was a question-and-answer session with playwright, comedian, and actor Mark Roberts. Among his many credits are creator and executive producer of "Mike & Molly," executive producer and head writer for "Two and Half Men," and executive consultant for "The Big Bang Theory." He has also worked as a stand-up comedian and appeared on such classic TV shows as "Seinfeld" and "Friends."

A longtime supporter of the "important art form" that is theater, Roberts shared insights and anecdotes from his many years in the business. "There's no better or more powerful way to express an idea or touch an audience than through live theater," he says. "And if you get in it for the right reasons and don't give up, you will be unstoppable." 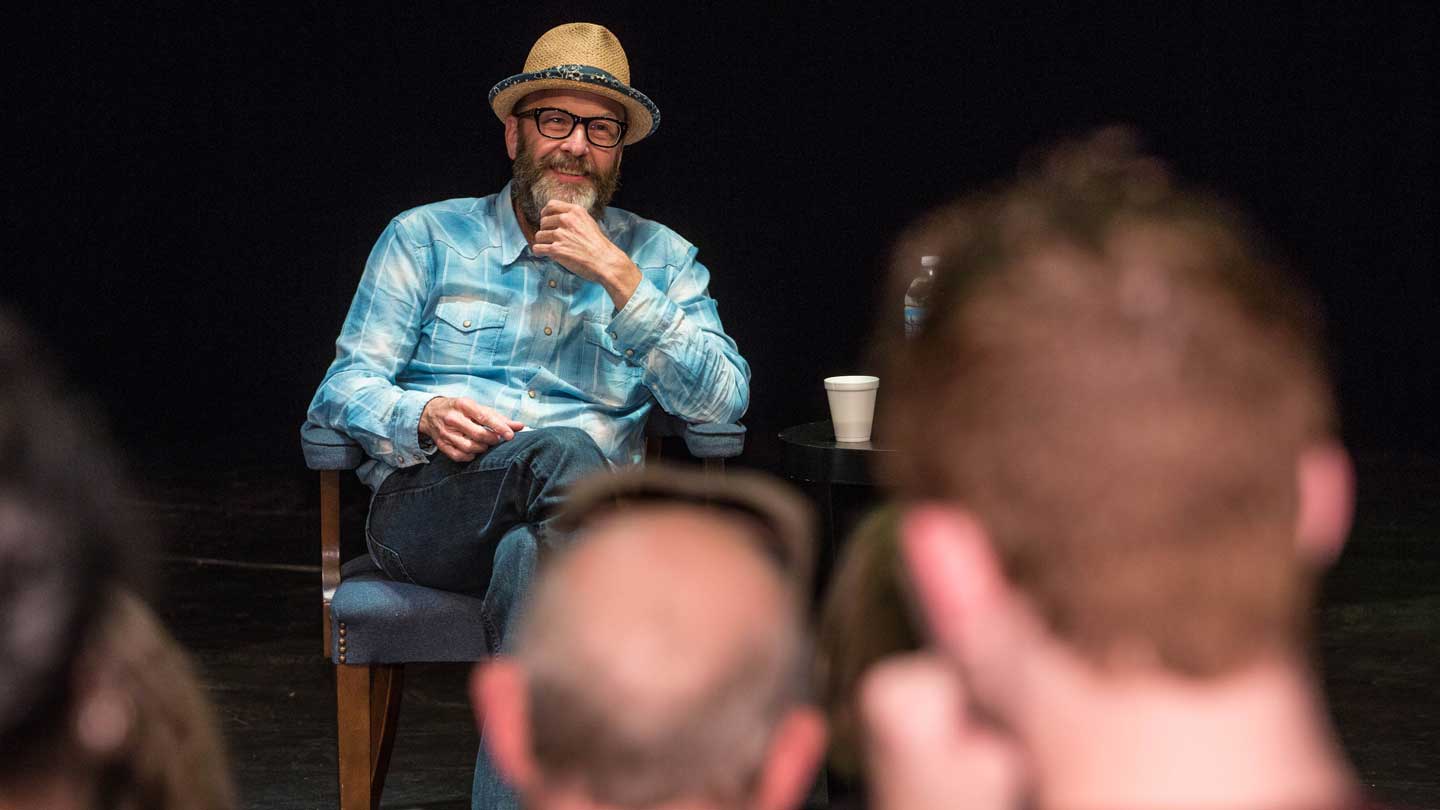 Playwright, comedian, and actor Mark Roberts hosted a Q&A for attendees of the Lee Deal Theatre Symposium, held on the UAH campus.

The symposium also included a mid-day plenary session with Julie Crawford, Executive Director of the American Association of Community Theatre, and was followed by a short reception.