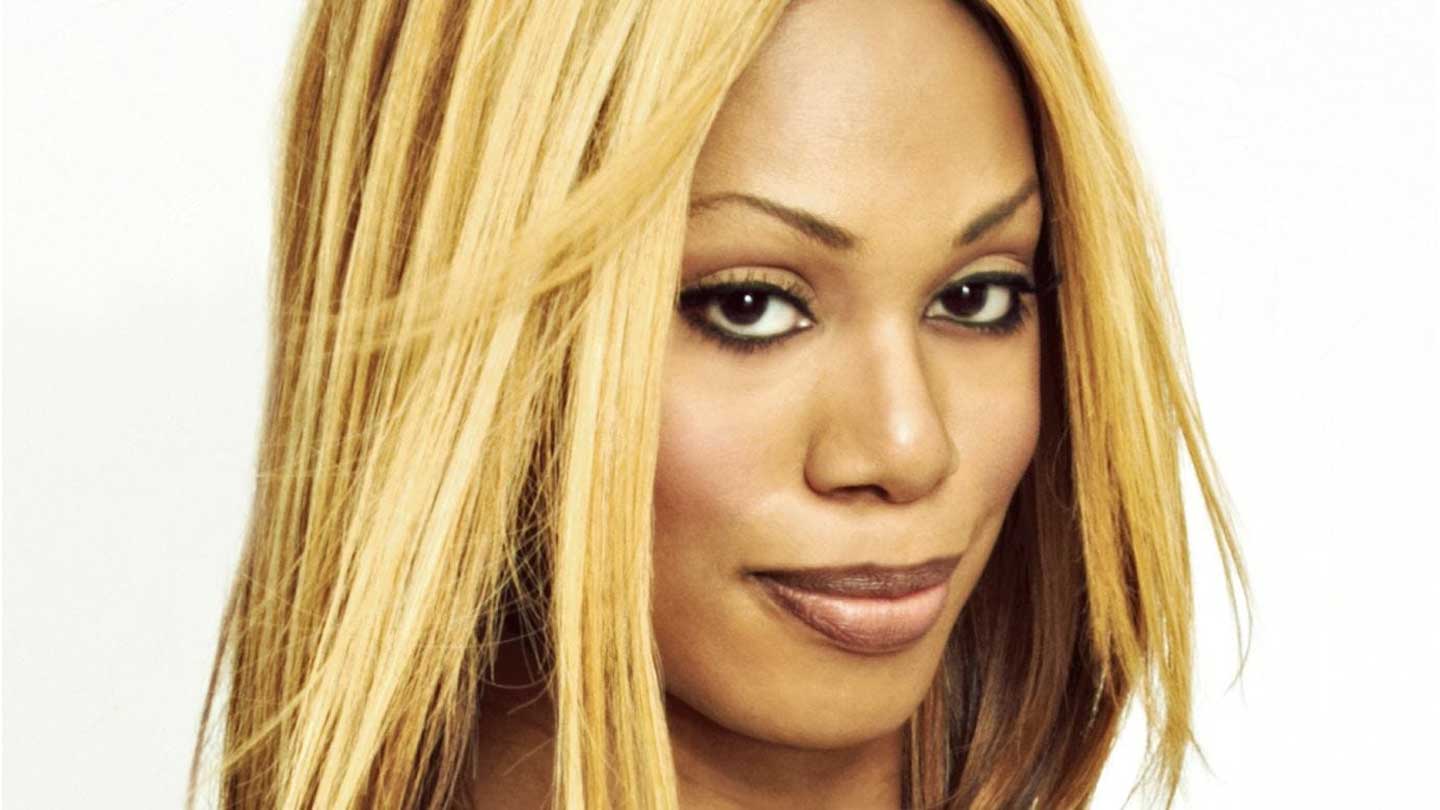 The University of Alabama in Huntsville (UAH), a part of The University of Alabama System, will celebrate the legacy of Dr. Martin Luther King Jr. on Thursday, Jan. 14 from 2-4 p.m. CST with a virtual remembrance for the annual Dr. Martin Luther King, Jr. Commemoration Program hosted by the Office of Diversity, Equity & Inclusion (ODEI). The theme for this year's event is titled: 'Injustice Anywhere is a Threat to Justice Everywhere.' 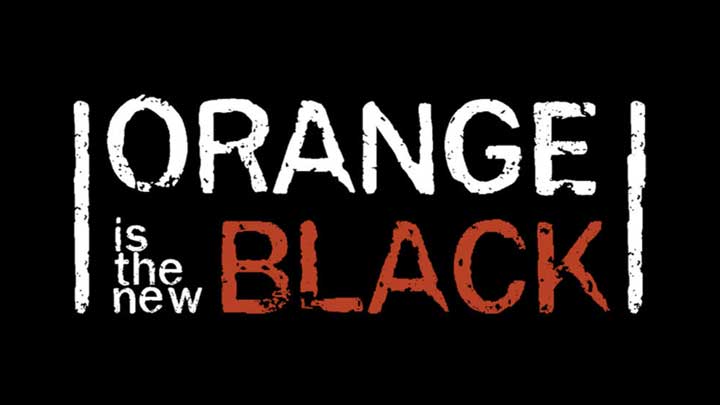 The special guest and featured speaker for this year's program will be Laverne Cox, the Emmy-award winning actor from the hit Netflix series, 'Orange is the New Black.' As the character 'Sophia Burset,' an incarcerated African-American transgender woman, Cox is the first transgender woman of color to appear on a mainstream television series. She is also seen in the Netflix documentary, 'Disclosure,' a study of transgender depictions in film and television.

An accomplished producer and advocate for equal rights, Cox shares her views on race, class and gender with audiences through a range of platforms. Her recollections of growing up in Mobile, Alabama, then later embracing her identity in New York City, provide an empowering message about self-acceptance to advocate for positive change.

The theme for the 2021 commemoration derives from a passage in Dr. King's iconic 'Letter from a Birmingham Jail' that helps sum up a call to action and advocacy for all people: 'Injustice anywhere is a threat to justice everywhere' is an important message that continues to resonate.