Dr. Jennifer Sims, an assistant professor of Sociology, connects her current research to the recent interview with Prince Harry and Meghan Markle 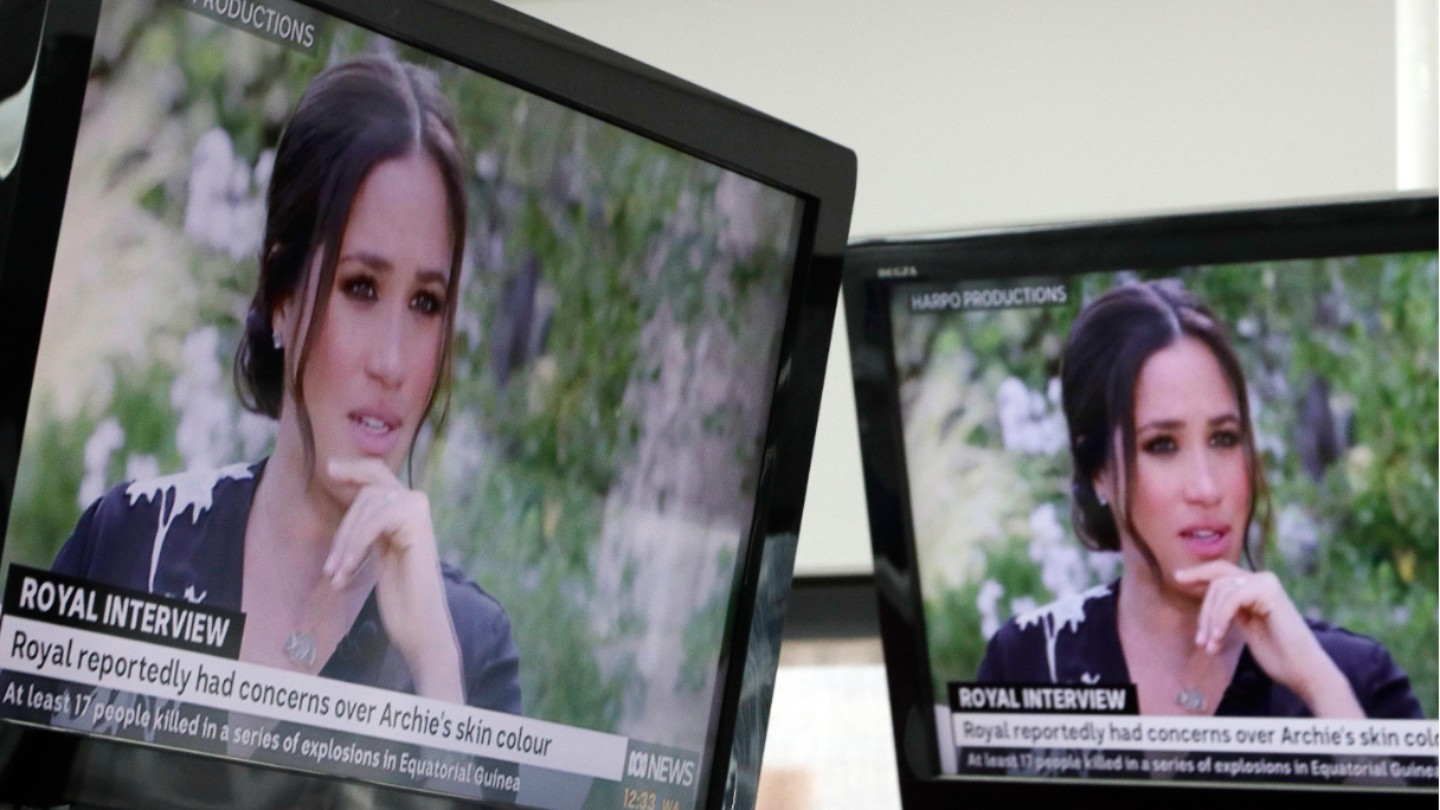 Australian television news in Sydney on Monday reports on the Duke and Duchess of Sussex’s interview with Oprah Winfrey. The interview airs in Australia on Monday evening.

When they sat down for an interview with Oprah Winfrey last Sunday, Prince Harry and Meghan Markle talked candidly about the racism they have experienced from the Crown. As journalists worldwide covered the story in the days that followed, Dr. Jennifer Sims, an assistant professor of Sociology in the College of Arts, Humanities, and Social Sciences at The University of Alabama in Huntsville was among those contacted by national and international media outlets for expert comment. 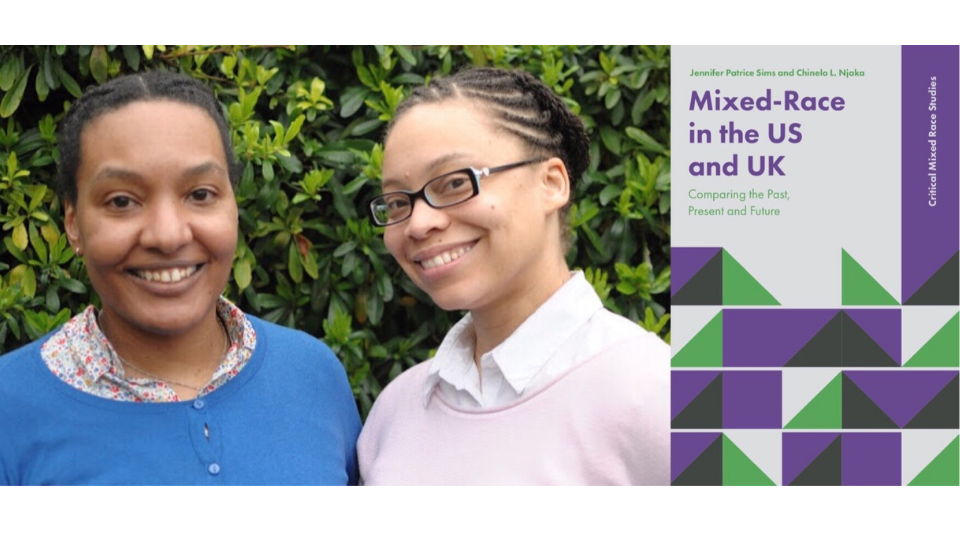 Mixed-Race in the US and UK. Authors (Left to Right): Chinelo Njaka and Jennifer Sims

Dr. Sims specializes in the study of race/ethnicity. Taking mixed-race people as her main focus, Dr. Sims’ research examines racial construction, perception, and identity in the US and UK. It interrogates how knowledge about race is produced and disseminated by the scientific community. Her award-winning co-authored book, Mixed-Race in the US and UK, analyzes the census, racial identity, civil society, and mixed-race people's everyday experiences at the intersection of race, gender, class, and sexuality in the two nations. The book explains them in terms of both common historical roots and ongoing contemporary US and UK interrelationships.

Speaking to The Washington Post in an interview, Sims discussed the comments that were made about the couple’s then unborn son’s potential skin color, noting this kind of speculation about an unborn child’s complexion has long been observed in research about race, including her own. She also mentioned the difference between individual racism and institutional racism, a topic frequently covered in UAH Sociology classes, including her own.

Speaking live on air during Tuesday night's broadcast of BBC World News, Dr. Sims further explained why an interview with British Royals hit so close to home for many, especially women of color, in the US, saying that, "The interview really revealed not just family spats or celebrity gossip but the anti-blackness that is within the British Monarchy." Drawing parallels between the lack of support that Meghan encountered from the Crown and the experiences of women of color in their own jobs, she concluded that "while we don't have the tiara, we have walked in Meghan's shoes."

On Friday, BBC News-US & Canada posted a video covering African American women's reactions to the interview in which Dr. Sims was also featured. 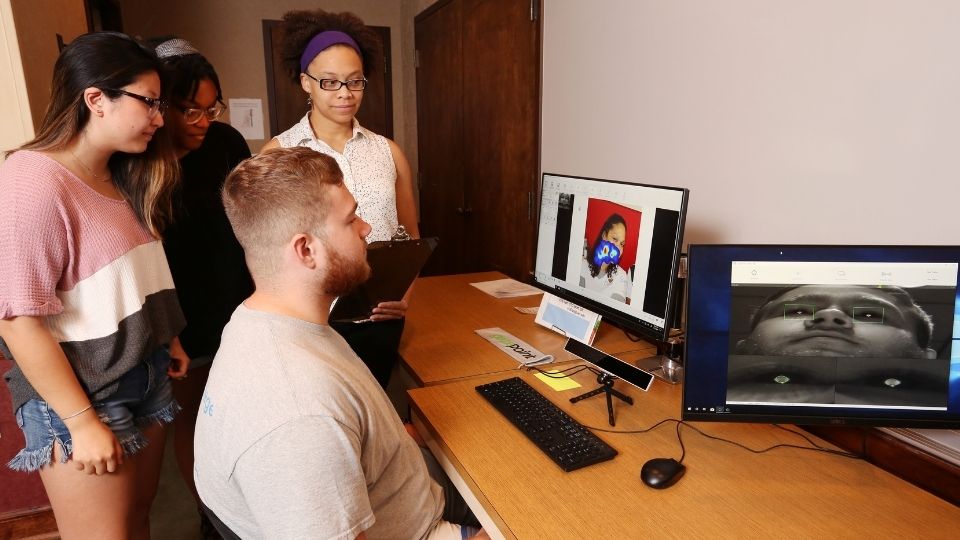 Dr. Sims received her Ph.D. in Sociology from the University of Wisconsin-Madison in 2014. She taught as an adjunct professor at UW-River Falls before joining UAH in 2017. Sims’ research analyzes racial perception by using the eye-tracking equipment in the User Experience Lab (VUE).  She frequently teaches SOC 330: Race and Ethnicity and SOC 301: Research Methods.  Previous student-researchers in the lab have gone on to present at conferences and co-author papers.

For more information on Sims' research or the Department of Sociology, please contact soc@uah.edu.