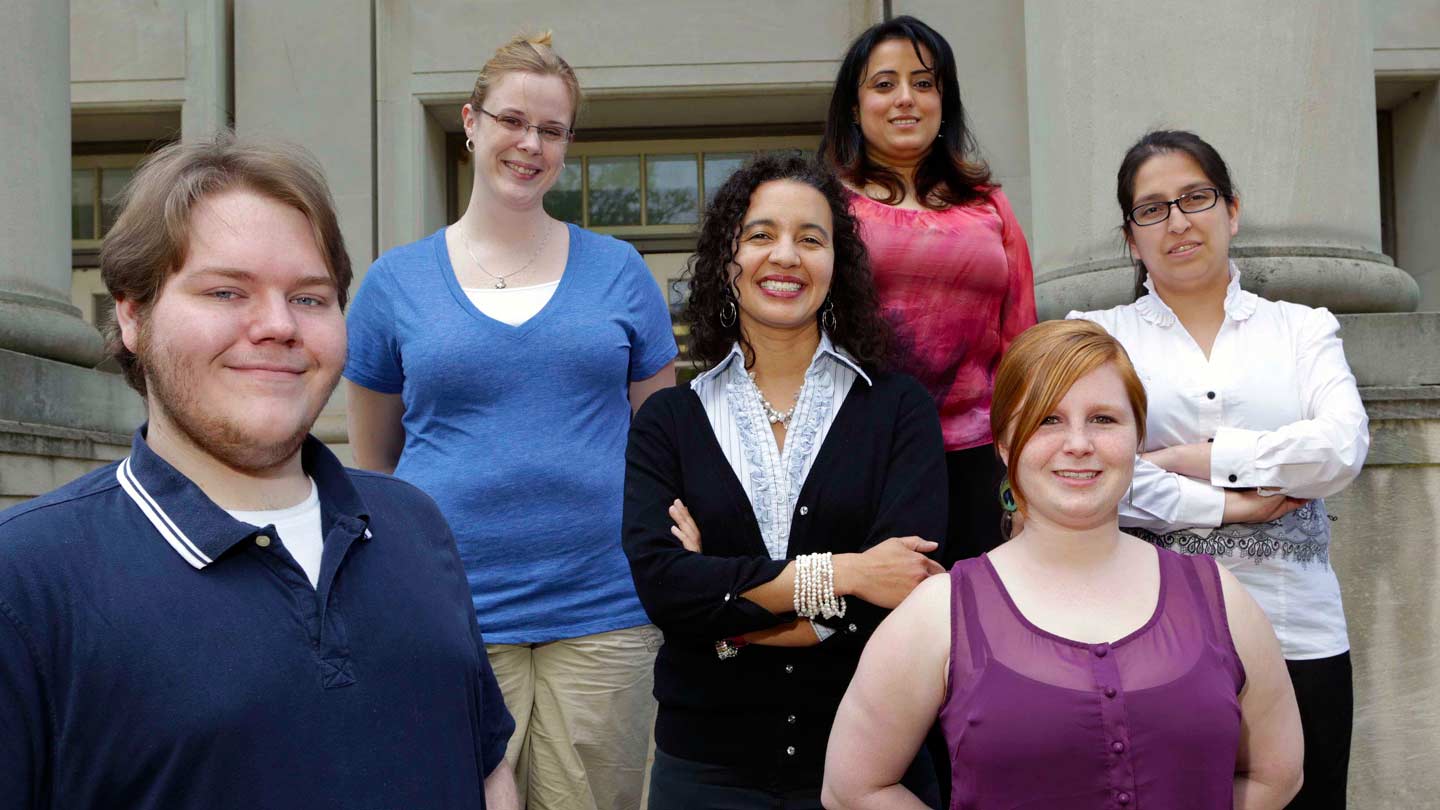 The Political Science Club is a student-run extracurricular organization designed to enrich the academic programs of political science majors and minors and other students interested in state, national, and international politics.  Members discuss political and governmental issues, explore current events, and acquire a broader perspective through the exchange of ideas.  They also organize social events, host debates, and raise funds for travel that has included a visit to a state legislative session in Montgomery and the Presidential Inauguration in Washington, D.C.

The Political Science Club must be renewed each year. To participate in the club, please contact the club's advisor, Dr. Anne Marie Choup at annemarie.choup@uah.edu.

Model U.N. Club is an educational simulation of the United Nations General Assembly, with students serving as mock delegates of designated countries.  After researching their county's history, geography, government, economics, and culture and familiarizing themselves with broader issues, such as peace and security, human rights, the environment, and globalization, these delegates attend a Model U.N. conference where they are responsible for making speeches, preparing draft resolutions, negotiating with allies and adversaries, resolving conflicts, and navigating the Model U.N. conference's rules of procedures.

Benefits of participation include:

The Model U.N. Club must be renewed each year. To participate in the club, please contact the club's advisor, Dr. Anne Marie Choup at annemarie.choup@uah.edu.

Membership requirements are as follows:

Membership in one chapter is transferable to membership in another chapter when the member (student or faculty) moves to another institution where a chapter is present.