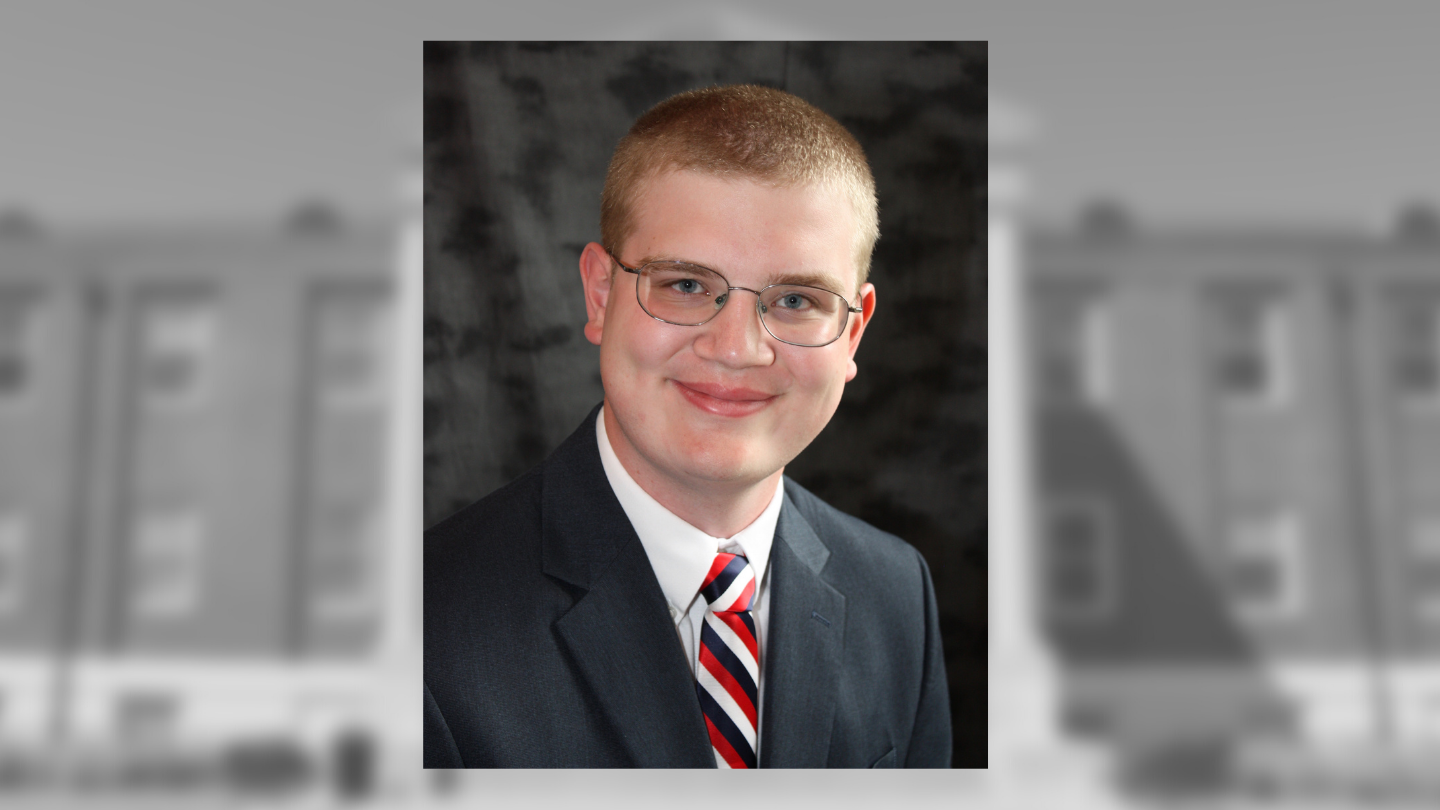 The Department of Political Science and Philosophy at The University of Alabama in Huntsville (UAH) would like to congratulate Christopher Alhorn (MA Student in Public Affairs & Policy) for his award-winning paper recognized by the Pi Sigma Alpha National Office.

The Best Undergraduate Paper Contest is an annual Pi Sigma Alpha award meant to recognize outstanding academic work in political science by undergraduate students nationwide. There is a cash prize of $100 awarded to the runners-up each year.

Alhorn’s paper “Fiscally Floundering or Credibly Conscientious? Are the States Living Within their Means?” was selected as a runner-up for the 2021 Best Undergraduate Paper Contest.

The paper was created in Dr. Noelle Hunter’s spring political science course (PSC 580) and presented in the spring colloquium “Should the States Be Trusted: Critical Issues for Federal and State Governments.”

Abstract: In 1789, Secretary of the Treasury Alexander Hamilton asked Congress to consolidate the debt of all the states onto the federal level. His request was met with outcries that the states which managed their budgets most irresponsibly would reap the greatest benefits from the plan. Implicit in this argument was the notion that some state legislatures could not be trusted with public funds and would revert to irresponsible spending if they were relieved of their debts. Similar accusations are leveled in the public forum in the modern era, and scholars frequently investigate claims that individual state governments have failed taxpayers with overspending.

What is often not considered is whether states, on the whole, use their authority over public funds in a responsible manner. This question has enormous implications for how much leeway the states should be granted in crafting their own budgets. A poor finding for the states would demand the imposition of structural constraints for state policymakers. An encouraging finding would imply the usefulness of legislative flexibility in state fiscal policymaking. Such implications can provide guidance to voters on how best to ensure that their funds are spent in a reasonable manner and their descendants are not left with an impossible burden. By determining whether the states have previously met promised outlays with revenue, fiscally prepared themselves for economic difficulties, and created means to pay for promised future spending, one may determine if states can be trusted with fiscal policy as well as whether taxpayers and the federal government must act to prevent states from mishandling public funds.