Hear what our alumni have to say about how their philosophy degree prepared them for success!

"I was one of the first graduates of UAH as a philosophy major.  I did not set out for that because I had heard that it was boring and avoided taking philosophy classes.  I ended up taking Logic under Andy Cling and loved it.  They still did not have a major at the time, but I became a minor.  The major was instituted just before I graduated, and I was able to flip my major and minor to major in philosophy and minor in political science."

"Majoring in philosophy was a good decision for me because it prepared me for law school.  I especially saw the benefit of the logic classes, at least in terms of how they sharpened reasoning skills.  However, the essays and papers that I wrote also did well for me as preparation for the law school final exams and eventually the bar exam."

"I now have almost 20 years of law practice under my belt, and I would take nothing for the skills that I acquired by studying philosophy at UAH.  I also have 15 years teaching college adjunct between two schools.  Students who express interest in law school hear my advice about law school preparation. I tell them that there are many good majors that adequately prepare someone for law school. I am of the opinion that philosophy is the best because of the sharpening and development of the reasoning skills."

"I may not recall everything that I read from Descartes and Hume, but the skills that I got from reading their works and writing about them are mine to keep.  I encourage my students to find a logic and introductory philosophy course and take them.  For those who do not or cannot major or minor in philosophy, I am of the opinion that taking these courses is the next best thing."

"Speaking as one of the earliest UAH philosophy undergraduates, now looking forward to retirement, philosophy and technology have always worked hand-in-glove to build my life and career. Even while attending UAH, I was funding much of my college education working as an electronics tech for defense contractors in Huntsville. Upon graduation, I combined my technical skills with my humanities education and became a technical writer. This was about the time that computer networking exploded into every aspect of business, so I built my later career upon that, allowing me to become the independent consultant I am today."

"Philosophy education, especially, honed my ability to present powerful, coherent, and persuasive arguments for my perspective, based upon reasonable analysis of the facts on hand. Philosophy training has also been extremely helpful distilling the abstract concepts often encountered in networking systems down to concrete points of action. Yet philosophy also gave me the flexibility to adapt my positions when confronted with new facts and situations. Obtaining a philosophy degree from UAH was one of the best decisions of my life." 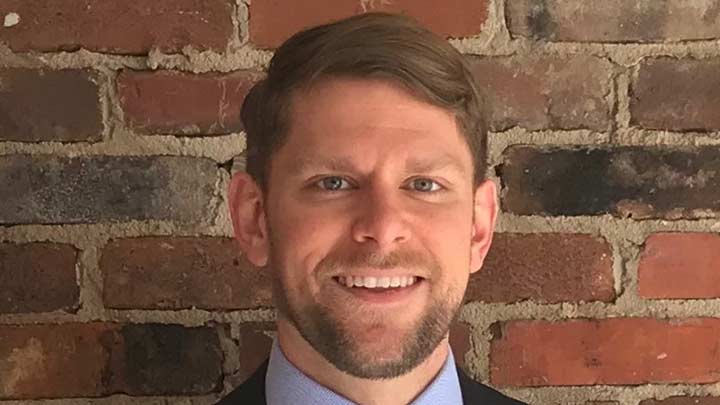 "I arrived at UAH to begin my post-high school education back in 1999.  At that time I had no idea what I wanted to do.  I ended up in a philosophy 101 class and caught the philosophy bug.  I haven't recovered since.  I graduated from UAH with a B.A. in philosophy and went off to law school at Cumberland School of Law where I received my J.D.  I returned to Huntsville in 2006, and I have been practicing law here ever since."

"The cognitive and writing skill set I gained through my time in the UAH Philosophy Program has helped me immensely at every stage of my career.  It gave me a leg up on the LSAT. It gave me a head start in law school by equipping me to analyze case law, spot issues and craft legal arguments on my law school exams.  As a practicing attorney, it has helped me to analyze the law and to draft motions and briefs.  If you are considering going to law school, I highly recommend the UAH Philosophy Program." 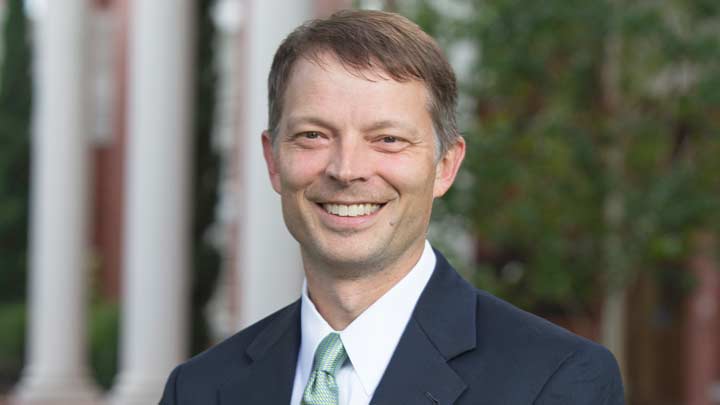 "My experience majoring in philosophy at UAH prepared me extremely well for my career in the law. Lawyers have to be able to read carefully, parse detailed and difficult passages, think clearly, and argue persuasively. Most lawyers are in effect professional writers, and the students who come to law school with excellent writing skills are at a distinct advantage. My professors at UAH taught me the importance of disciplined attention to detail in both reading and writing, and the students I see as a law professor who lack such ability inevitably struggle."

"I completely understand why undergraduates want to see a connection between their education and a career. What many do not realize, however, is how risky it can be to choose an educational track that is too narrow, becoming credentialed in one very specific way but missing an opportunity to build a skill set that can be the foundation for an entire career in almost any arena. If someone asks you what you are going to do with your philosophy degree, tell them you will do anything you want." 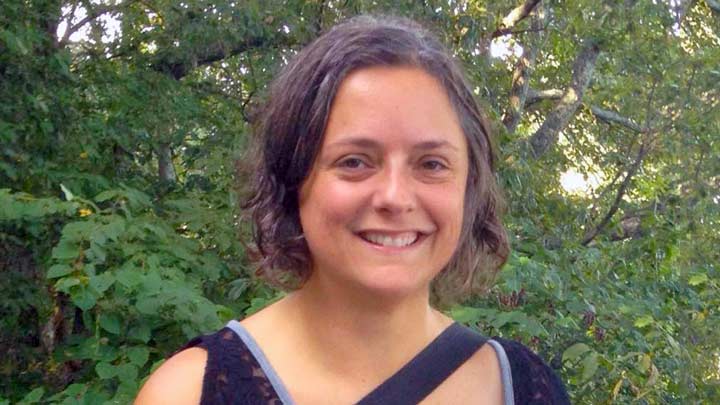 "I honestly cannot overstate the positive impact studying philosophy at UAH has had on my academic career. I was hired as the Assistant Director of Lower-Division Studies at GSU, in large part, due to my facility with complex theoretical concepts and constructs. I trace that ease directly to my experiences at UAH, where my professors challenged me but also gave me the personal attention so crucial to the development of undergraduate scholars. Rather than putting the concepts I learned in philosophy on a shelf, I continue to use them on an almost daily basis. UAH philosophy is a place where you can learn to thrive, too, under the guidance of some of the most published and respected philosophers in the discipline." 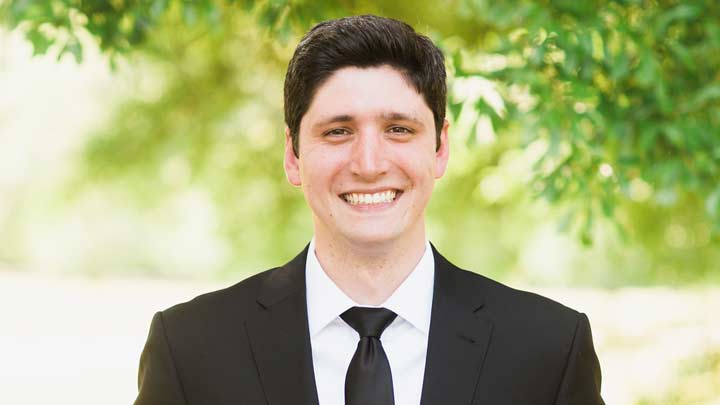 "When I started my new job as a pharmaceutical sales representative, I asked my manager what it was that made him hire me, a young guy with little experience. His answer – critical thinking, problem solving, persuasion, and the ability to make sense of complex problems – made me realize how much philosophy has really taught me."

"Now I look forward to being asked what I'm going to do with my degree because I have finally figured out the answer: anything I want. I have learned that a degree in philosophy represents a specific set of carefully developed skills that translate to any profession."

"When I began my undergraduate studies at UAH, I knew that my ultimate goal in life was to become an attorney. What I did not know, however, was that a degree in philosophy would open more doors for me than I ever could imagine. In fact, I would not have been nearly as successful if I had chosen a different course of study."

"Getting my UAH philosophy degree stands out as one of my most valuable experiences, both personally and professionally. Personally, I immensely enjoyed the opinions, insights, and original thoughts of the philosophers we studied. Professionally, it provided tools that have amplified my success in a very competitive technical field. My clients need logic to dissect problems, analytical thinking to find solutions, and awareness to view issues from the macro and micro level concurrently."

"Understanding science helps maintain networks, but the creativity inherent to philosophy is what makes technology evolve to produce better networks. Learning about ethics provides an understanding of what motivates individuals and cultures. In an increasingly shrinking world, I interact with colleagues from a breadth of cultures, nationalities, and corporations that span every corner of the earth."

If you are a friend or alumni of the UAH Philosophy Department and would like to make a donation, we encourage you to use our secure online giving form.

Give Online
All major credit cards are accepted.