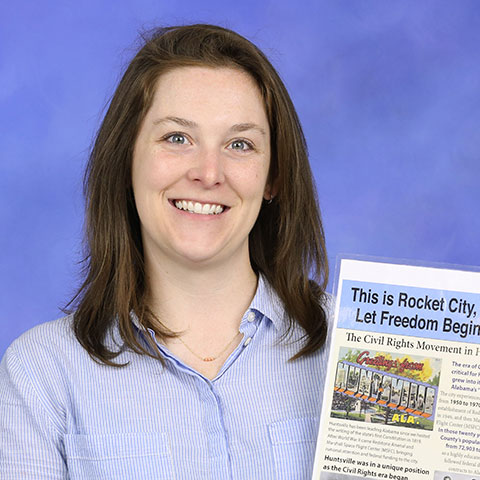 Kelly Fisk Hamlin was a freshman in college when she first fell in love with history. “I realized I had been missing out on something that relates to every part of our lives,” says the Madison, Ala., native. “I felt crazy for ever thinking history was boring!” So after switching her major and going on to earn a master’s in the field from UAH, she’s now dedicated herself to sharing that passion with others. Hamlin is the founder, executive director, and principal educator of Wolf Gap Education Outreach, a non-profit that makes history education accessible and affordable to public and home-schooled students in the Tennessee Valley. “Ultimately I wish every student in every class could go to a museum site,” she says. “Because if you think history doesn’t apply to every day life, then you haven’t been paying attention!”

The study of history teaches a wide range of skills valuable in the modern workplace.  Most importantly, history teaches you how to learn.  When you know how to learn, you can open the door to many vocational halls. Here we use broad career categories created by the American Historical Association to organize a list of occupations held by our alumni of our department.  The list shows the careers and advanced degrees of our former students.  We are proud of all our alums!  Some hyperlinks require access to LinkedIn.

Careers in Businesses and Associations

Careers in the Tech Industry 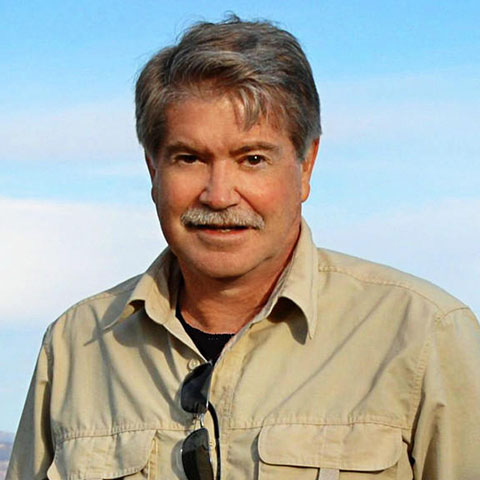 As a history major at UAH back in the early 1970s, John Hendricks got the idea to produce documentaries while working for the university’s audio/visual department. A dozen years later, he launched the Discovery channel, which is now a part of Discovery Communications, the world’s largest nonfiction media company. He also founded two charitable foundations – the John S. Hendricks Family Foundation and the John and Maureen Hendricks Charitable Foundation – and in 2013, he published his memoir, “A Curious Discovery: An Entrepreneur’s Story.” Today, Hendricks oversees CuriosityStream, is a global video-on-demand subscription service. Christopher Manning has led a varied life since leaving UAH with a degree in history. He currently teaches history as an associate professor at Loyola University and serves as the executive director of Inspiración Dance Chicago, a non-profit dance studio he founded. Leading up to his work as a professor and dance impresario, he received a fellowship to continue his studies at Northwestern University, where he earned his PhD in 2003. While in graduate school, he worked for a consulting firm and as a "reading enrichment instructor" at the Institute of Reading Development. During this time he helped create Latin Street Dancing in 1997, where he served as the senior instructor from 1997 to 2013, all the while finding time to perform. He has written one book, "William L. Dawson and the Limits of Black Electoral Leadership" (2009), and is currently working on a memoir and an oral history project on recovery workers in New Orleans after Hurricane Katrina.

Getting his degree in history has certainly been a boon to Chris. "The primary benefit for me as a history major is that historical analysis has allowed me to attempt to make sense of various intellectual problems that have intrigued me," he says. The discipline's emphasis on making order out of several pieces of information also gave him "the ability to state complex processes straight on without being too intimidated." Daniel Lofgren's degree has certainly given him a boost in this world. Currently, he is in Morocco as a volunteer in the Peace Corps in the area of youth development. There, he teaches children English, life skills, sports, art, prepares them for "the world of work," and helps them to understand HIV/AIDS. All of this work makes a positive impact on the girls and boys of the community, and even shows the community itself the worth of its youth. Before serving in the Peace Corps, Daniel taught Latin at Veritas Classical Schools, and instructed students in Latin, history, and AP United States Government at Randolph School in Huntsville.

Daniel explains about his history degree: "First, it prepares you to work hard and that nothing good comes except with a lot of digging and thought. Second, it makes you observant. You learn to look for all the little causes, the big causes, the hidden causes of things. This helps not only in the work place, where you can evaluate processes and outcomes, but in the 'real' world as well. I would say my work in history has allowed me to experience more depth in my life overall." A double major in philosophy and history has been a great benefit for Bill Bailey. He currently works for Radiance Technologies Inc., a defense contractor located in Huntsville, under the title of Research Analyst and Marketing Support. Previously, he worked under the title of Open Source Intelligence. Bill's history degree has helped out professionally by teaching him skills such as "critical thinking and writing," being a quality researcher, and knowing what questions to ask, as well as finding answers to them.

History hasn't simply provided Bill with a good job. It has helped him be a better person and has enriched his life. "Being a thoughtful, humane, lettered person makes you more interesting," says Bill. "It means I've learned about my social environment and the kinds of things that make people diverse, interesting and frustrating, which helps me maintain a lot of good will and sympathy toward people when I don't understand them." 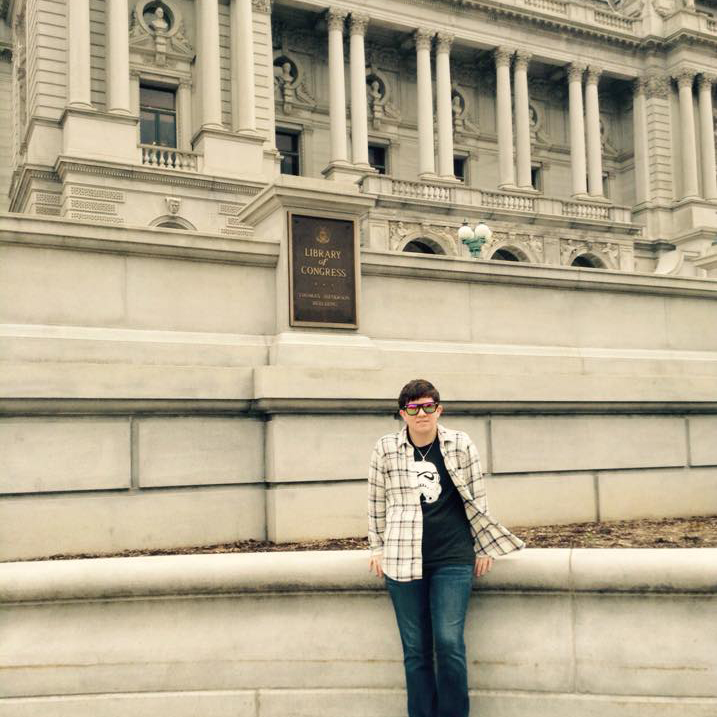 Elisabeth divided up most of her career at UAH between Roberts Hall and Morton Hall pursuing her double-majors in English and History, and still credits the faculty of both department with helping her develop the skills she’s been putting to good use ever since. She served as both president of Phi Alpha Theta, and vice-president of Sigma Tau Delta.

Her decision to study history at UAH has served as the springboard for just about every professional development opportunity to come her way since graduation. After completing her final semester abroad at the University of Oslo in Norway in 2010, Elisabeth came back to Huntsville to work for three years as an Archives Assistant at the Huntsville-Madison County Public Library; she acquired this position largely due to the connections she made during her Public History course internship in 2009. Her work with the library’s Special Collections department largely focused on digitization initiatives and digital preservation, and led to her decision to enter a graduate program. In August of 2014, she left her position with HMCPL to move to Canada in order to pursue a masters degree in archives and records management at the University of Toronto.

Elisabeth graduated with her masters degree in June 2016, and currently works as a Records and Knowledge Management Coordinator with Infrastructure Ontario. Kayleigh Last has certainly not left the field of history since earning her undergraduate degree in 2011. While she works as a Reference/Adult Services Clerk at the Huntsville-Madison County Public Library, she also volunteers as the curator at the Cherokee County Museum in Centre, Alabama, and even continues her graduate school at UAH, focusing on public history and museum collections.

History seems to have always been important to Kayleigh. "History is in everything I do. I use it at work in the library, I use it in discussions at home, when I write fiction," she says. "To me, history is as necessary as breathing air. Without it, I wouldn't know how to approach the world."

Give Back to the History Department

If you are a friend or alumni of the UAH History Department we encourage you to make a donation using our secure online giving form.