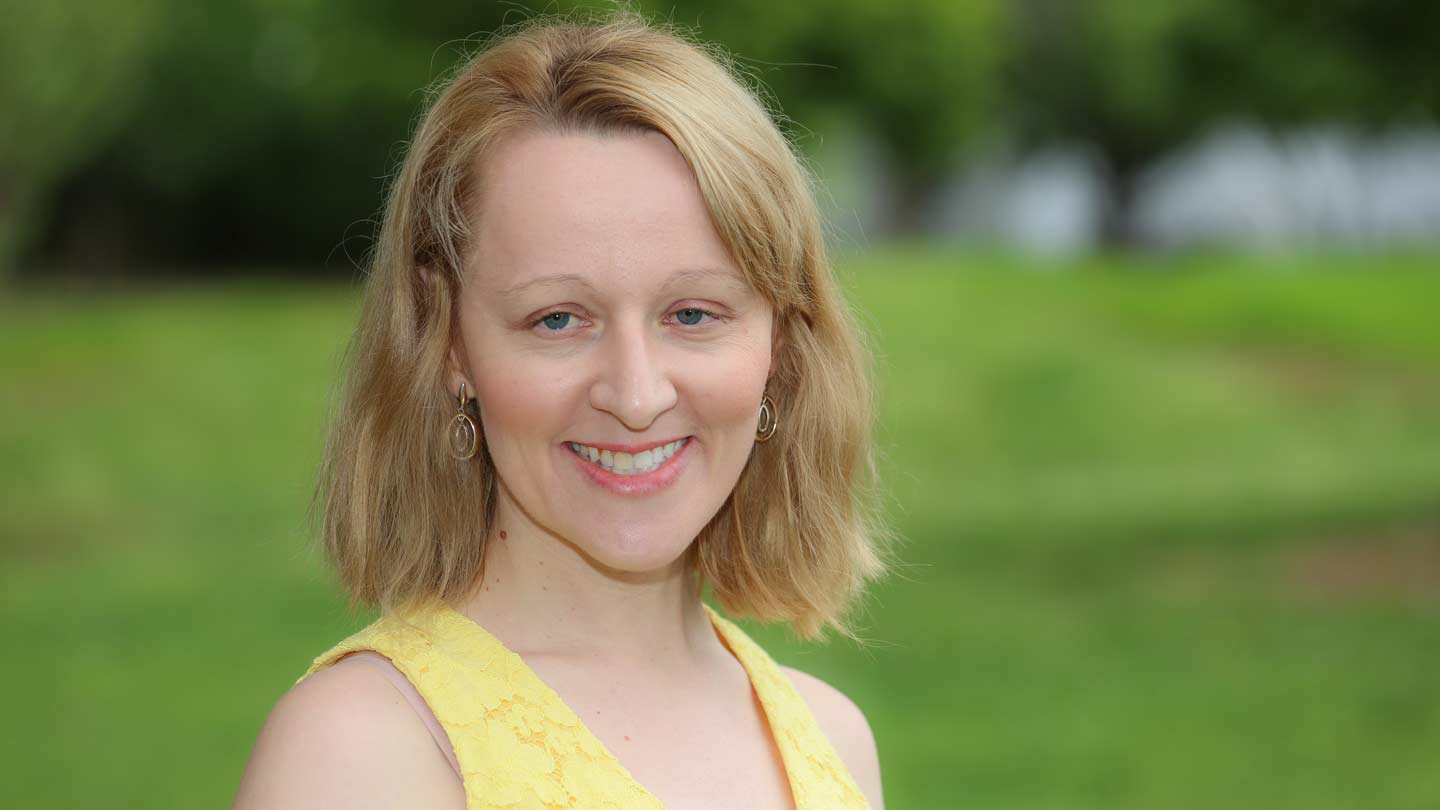 Americans don’t fear death. Suicide is one of the top 10 leading causes of death in America. The national rate increased 33 percent between 1999 and 2017, claiming the lives of nearly 50,000 people. And, in the state of Alabama, the suicide rate rose nearly 22 percent during that time according to The Centers for Disease Control (CDC) statistics report Vital Signs.

Early depression screening is critically important, and thanks to technology easier now than ever before. "The idea and possibilities of telemedicine was discussed in health communications classes 10 years ago. Telemedicine was a very popular term then — before apps existed," said Dr. Pavica Sheldon, Chair and Associate Professor of Communication Arts at The University of Alabama in Huntsville (UAH).

But, when it comes to mental health apps scientific language is not the same as engaging one-on-one with a medical professional according to Sheldon. A study published in Nature Digital Medicine this year, found that the majority of consumer-available apps are not evidence-based, although they used scientific language to appeal to consumers and most claimed that they can effectively diagnose conditions and improve mood," said Sheldon.

An alternate study, Sheldon said, found that some of the smartphone-based therapies could help people with mild depression. "However, the same study found that anxiety-focused mobile apps delivered the greatest reductions in anxiety symptoms when paired with face-to-face or internet-based therapies."

Because the use of mental health apps is new and for now not regulated, Sheldon said people looking to help themselves discreetly should trust apps recommended by professional mental health organizations.

"For example, on their website, The American Psychiatric Association provides guidelines for selecting the right app. And, The Anxiety and Depression Association of America ranks apps based on mental health professionals' reviews."

Sheldon is careful not to fully blame mental health problems on electronic, digital or mobile devices.

"It all boils down to how technology is used," she said. "Mobile devices can be used to maintain relationships with long-distance family and friends, but at the same time, they can limit socializing time as people spend more time playing games on their phones, or engaging in other types of entertainment. When it comes to mental health and health in general, mobile apps can provide timely access to vital information patients might need," Sheldon added.

Statistically, serious suicidal thoughts are highest among young adults age 18 through 25. She said two recent studies have found that social media can facilitate finding detailed information on suicide methods. "Teens who spend more time on their electronic devices had more suicide risk factors," said Sheldon. "Suicides by relatively young teens also generate a large number of posts on social media and are followed by an increase in population suicides. This is referred to as the ‘Werther effect’ or Copycat suicide."

Sheldon goes on to say, the "Werther" phenomenon is the main source of negative repercussions of suicide. In addition, she added, social learning theory could explain the observed change in suicide rates after media coverage of prominent suicides. "The theory implies that media can make suicides appear acceptable, especially when modeled by someone’s celebrity status."

She noted too, that while technology can depress us and contribute to suicidal thoughts, on the flip side we are using technology to resolve our mental health issues. "There are a number of self-help apps on the market designed to prevent problems before they emerge, for example ‘upstream: resilience self-help’apps. Some of these focus on stress management (Breathe to Relax) and improving moods (MoodKit)."

There are also downstream apps, or those that are designed to help people with more serious mental challenges. "Better Help is one of those. It is a counseling app that matches people with licensed mental health professionals," Sheldon said. According to Upstream, MindMe has been recently developed. Designed to put resources and care needed right on the user’s phone. The app also logs triggers of suicidal thoughts, and emotions felt throughout the day. Therapists can access the information to monitor well-being and progress over time.