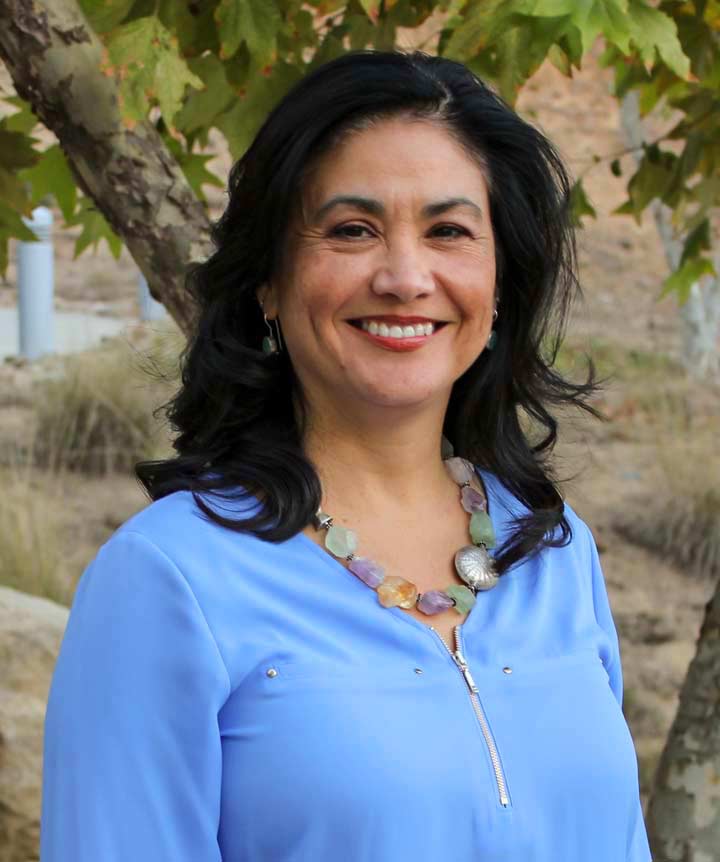 Dr. Michelle A. Holling, a national scholar on Hispanic communication and gender studies will give a public talk at UAH on Thursday, Sept. 20.

Michelle A. Holling, an award-winning scholar on Chicana/o and Latina/o communication and gender-feminist studies, will visit the campus of The University of Alabama in Huntsville (UAH) on Thursday, Sept. 20.

Holling is professor and chair of the Department of Communications at California State University San Marcos (CSUSM). Her talk "Perpetuating Violence from Acts of Rhetorical Violence," will be presented at 2:30 p.m., in the UAH M. Louis Salmon Library room 111. The event is free and open to the public. Holling’s UAH Distinguished Guest Lecture presentation is co-sponsored by the Department of Communications, College of Arts, Humanities and Social Sciences and the Office of the Provost.

An award-winning scholar, Holling joined the CSUSM Department of Communication in 2007. Her teaching interests are rhetorical studies (theory, criticism and argumentation), Chicana/o-Latina/o studies, and gender-feminist studies.

She is the author of numerous journal articles including "Retrospective on Latin@ Rhetorical-Performance Scholarship: From Chicano Communication to Latina/o Communication?" "Seeking Inclusion and Civil Rights Through the Creation of a Civic Identity and Everyday Rhetoric," The Communication Review, "You Intimidate Me" as a Micro-aggressive Controlling Image to Discipline Womyn of Color Faculty, Southern Communication Journal, and "Racist Violations and Racializing Apologia in a Post-Racism Era," Journal of International & Intercultural Communication. In addition, Holling’s books include Race(ing) Intercultural Communication: Racial Logics in a Colorblind Era. Routledge: NY, and Latina/o Discourse in Vernacular Spaces: Somos de Una Voz? [Are We of One Voice?]. Lexington Press.