The President is the presiding officer of the Executive Branch of the Student Government Association, and serves as the official representative of the student body in all matters of direct relevance to the university. The President also has the power to nominate individuals to serve as Directors in the Executive Cabinet, make recommendations to the SGA Senate for consideration, and veto legislation passed by the SGA Senate. 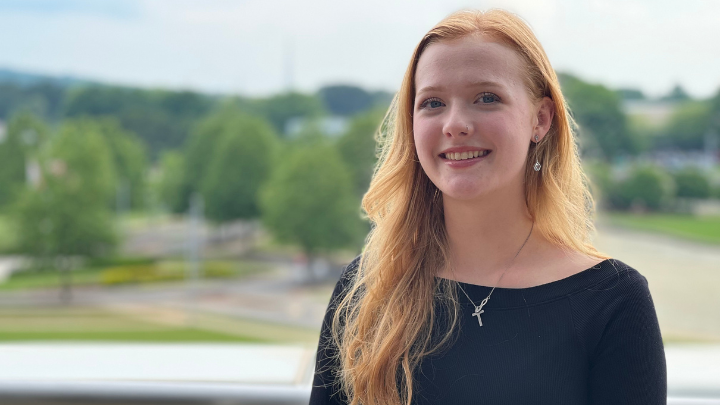 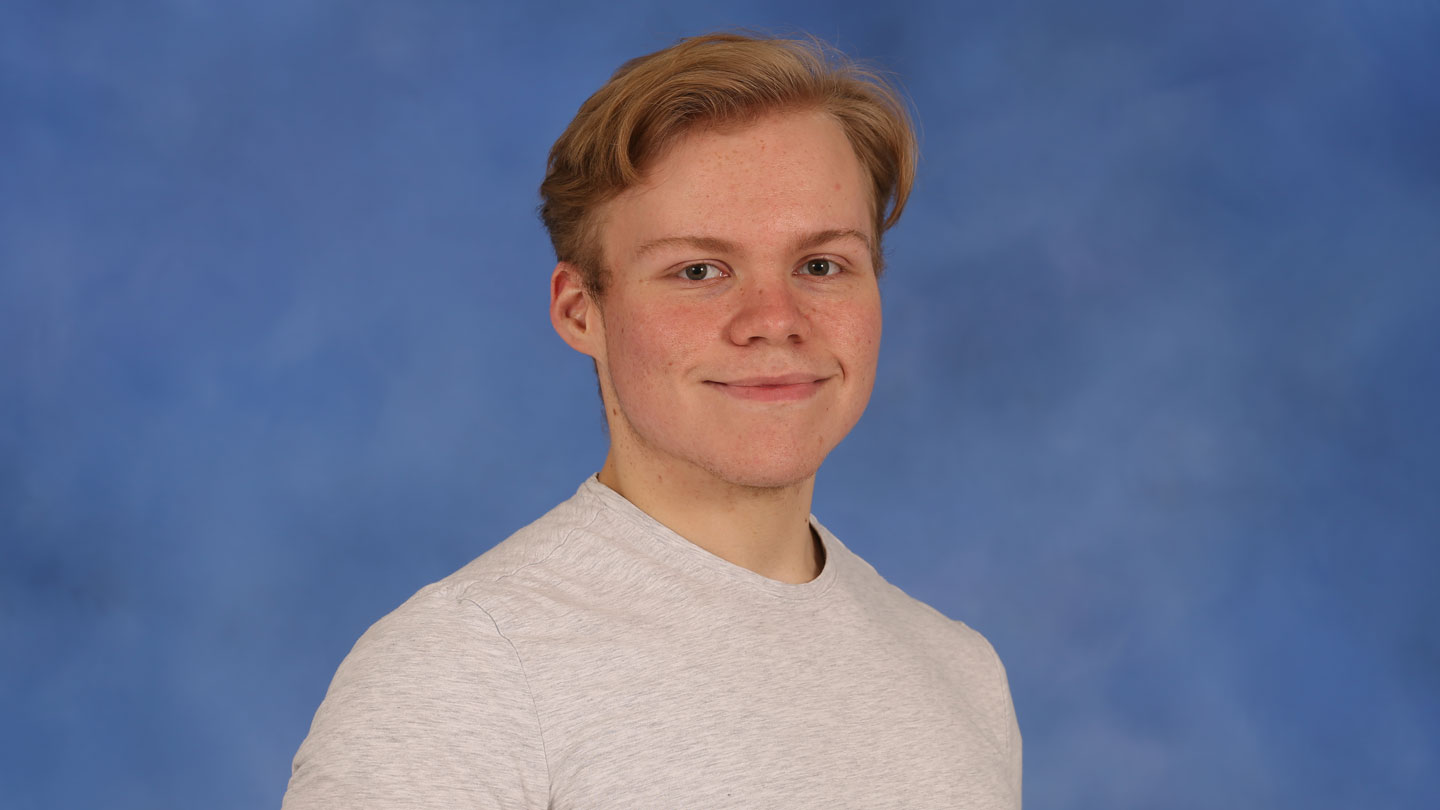 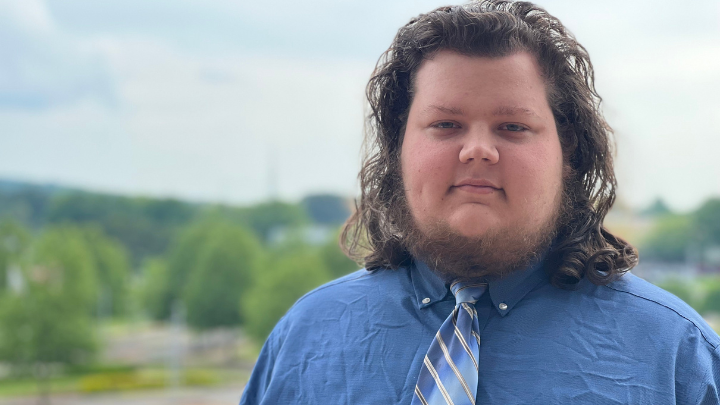 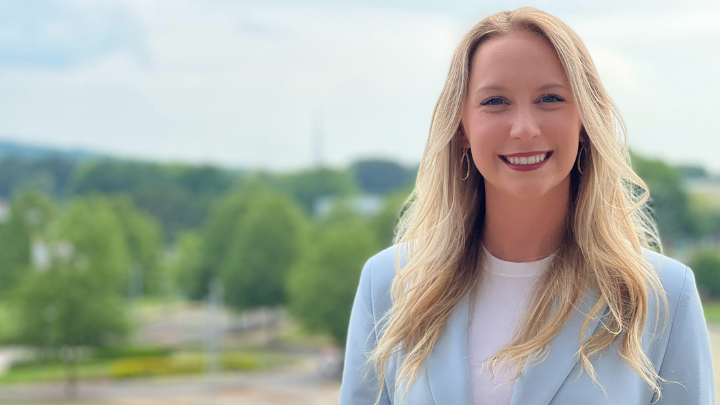 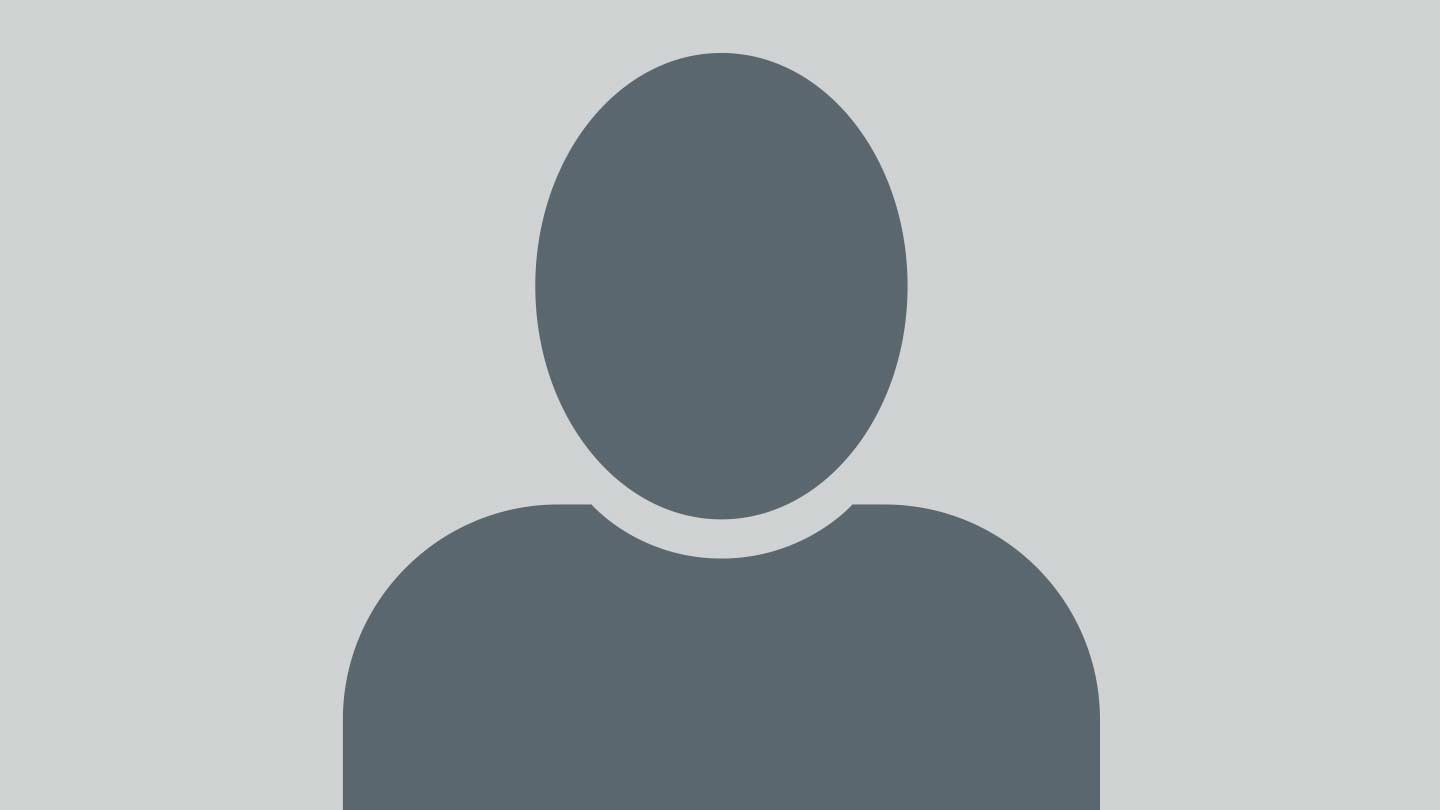 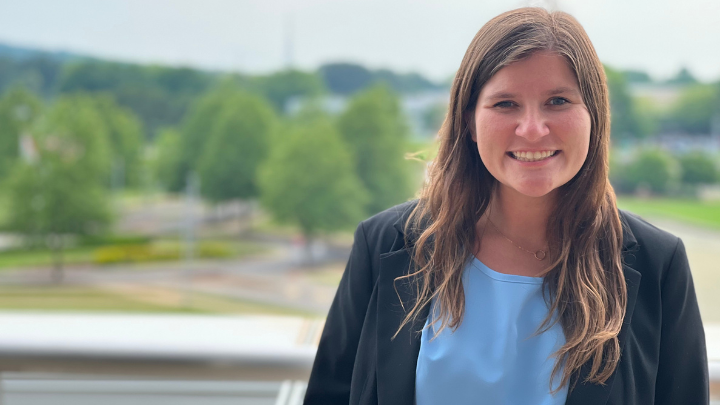 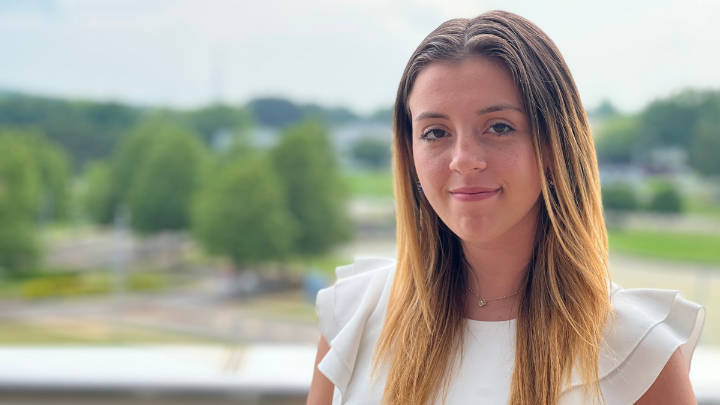 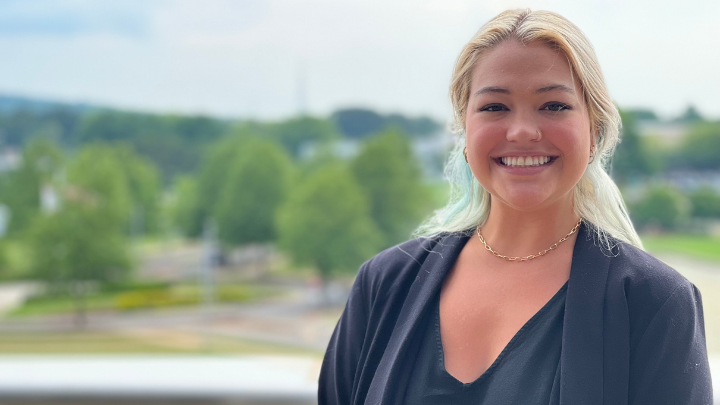 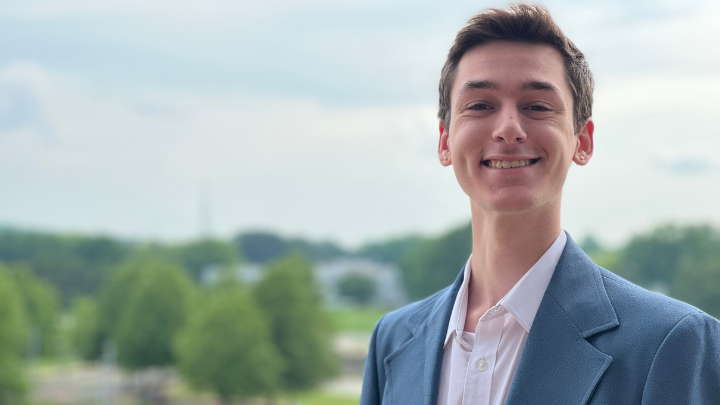 SPEAKER OF THE SENATE 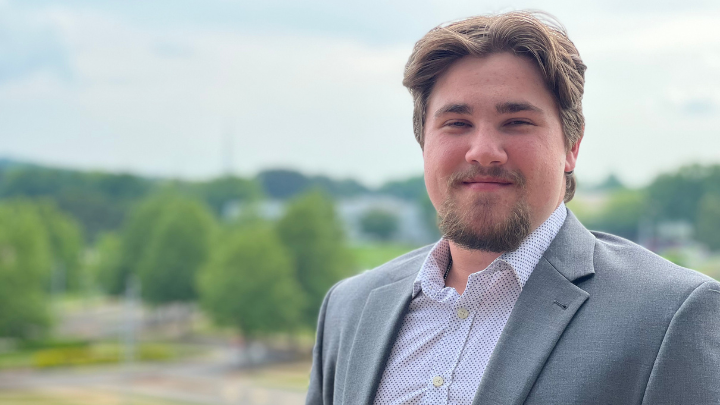