UAH students document the memo between Dr. von Braun and the Vice President 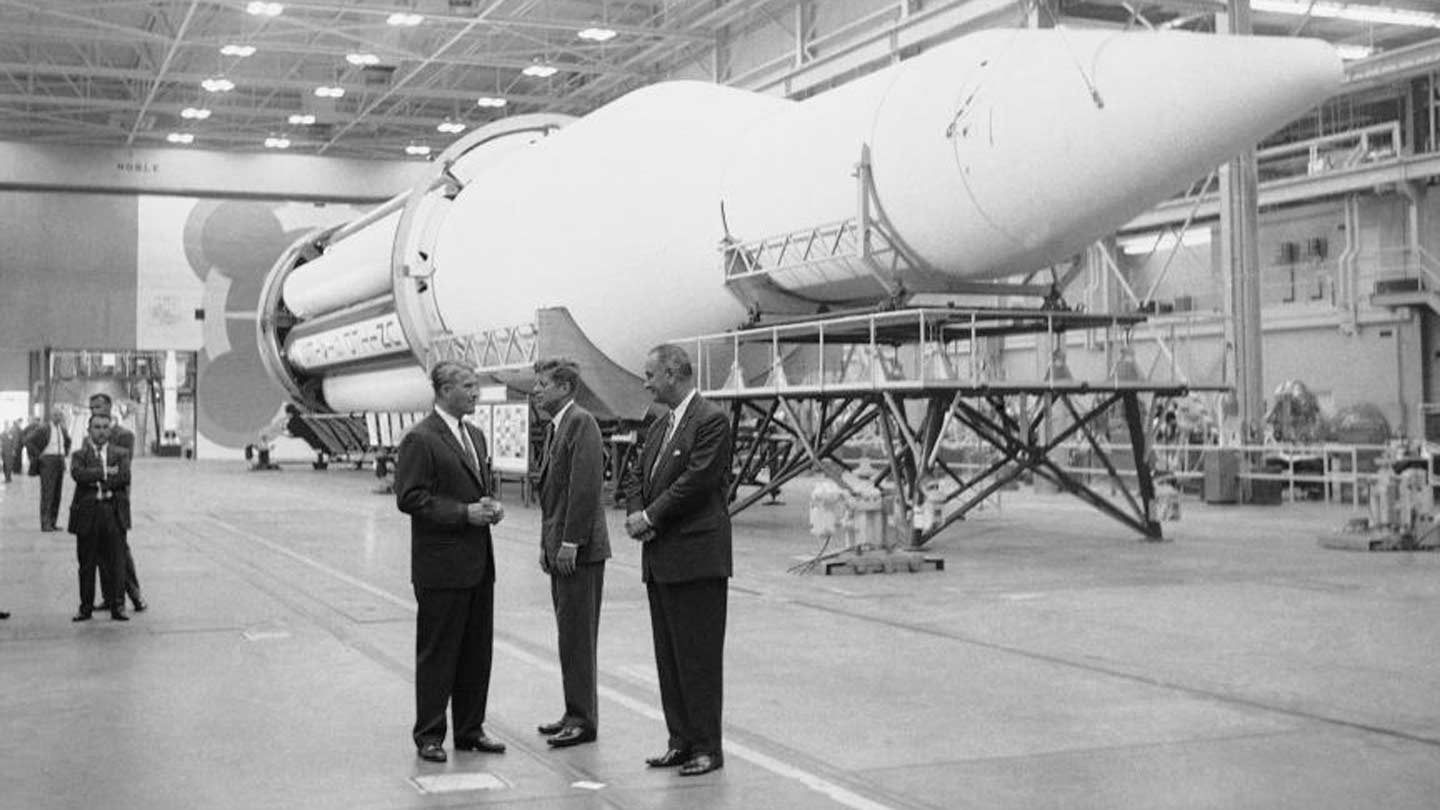 More from this event