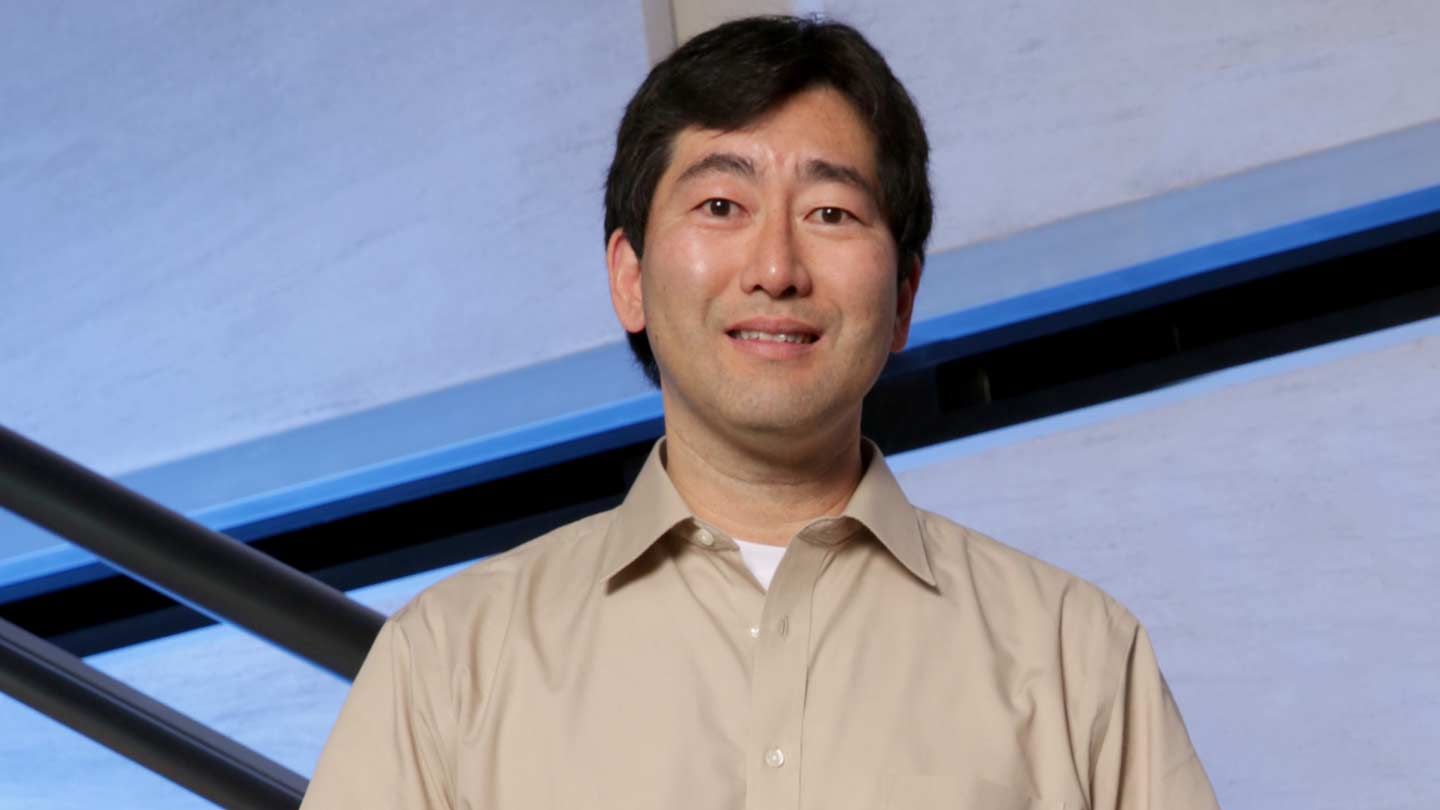 A University of Alabama in Huntsville (UAH) biology professor's experiment that is set to fly to the International Space Station (ISS) could shed new light on the roles enzymes play in biological processes.

Developed by UAH-owned company iXpressGenes in association with Oak Ridge National Laboratory and utilizing a grant from the Center for the Advancement of Science in Space (CASIS), the experiment is among the cargo flying to space aboard the SpaceX-3 cargo resupply mission scheduled to launch to the ISS today.

The experiment, Protein Crystals for Neutron Crystallography (PC4NC), studies an enzyme inorganic pyrophosphatase (IPPase). The microgravity environment of the ISS may be essential to Dr. Ng's neutron diffraction study of IPPase to determine how it functions in cells. IPPase plays a critical role in DNA replication, gene expression processes, fatty acid synthesis and other critical biological reactions.

By studying the diffraction of neutrons from an IPPase protein crystal, researchers can locate the positions of hydrogen bonds in the enzyme, which will help determine how the molecule works in a cell.

"This is important because if you are designing an antibiotic or drug to interact with these enzymes, you first have to know how these enzymes work," said Dr. Ng. "It's the first time that we are going to try to decipher the mechanism of this enzyme's reaction.

"It's sort of like back in the days before they had cameras, when they would try to figure out how a horse runs," he says. "It wasn't until they developed cameras and slow-motion that they actually could see how a horse runs.

"We are trying to do that now with neutron crystallography to answer the question of how protein molecules work," he says. "We are trying to capture still shots of the enzyme reactions at certain stages. We are taking still photographs at atomic detail level so we can then put them together and get a sort of mechanistic view of how things work, in a sort of movie sense."

This is important because if you are designing an antibiotic or drug to interact with these enzymes, you first have to know how these enzymes work.

The experimental thesis is that microgravity is an ideal environment for crystallizing large molecules like proteins, because gravity does not affect how the crystal structures form.

"So we will be bringing back from the International Space Station these grown large-volume crystals to utilize neutron crystallography to get the mechanistic view of how an enzyme works," say Dr. Ng.

The experiment is aboard NASA's third contracted resupply mission to the space station by U.S. company SpaceX of Hawthorne, Calif. SpaceX's Dragon spacecraft is slated to blast off atop the company's Falcon rocket from the Cape Canaveral Air Force Station in Florida at 3:58 p.m. CDT today.

SpaceX developed its Dragon capsule, the only cargo spacecraft currently servicing the space station with the capability to return cargo back to Earth. Expedition 39 crew members plan to capture the SpaceX-3 Dragon using the ISS robotic arm at 6 a.m. CDT on Wednesday, April 16.

The capsule is scheduled to remain attached to the station until May 18. It then will return to Earth and splash down in the Pacific Ocean, off the coast California. It will return samples from scientific investigations currently underway aboard the space station. Dr. Ng will have samples returning from this flight as well as on the return flight of SpaceX-4 several months away to study long-term protein crystal growth effects under microgravity.

The International Space Station is a convergence of science, technology and human innovation that demonstrates new technologies and makes research breakthroughs not possible on Earth. The space station has had continuous human occupation since November 2000. It has been visited by more than 200 people and by a variety of international and commercial spacecraft. The space station remains the springboard to NASA's next great leap in exploration, including future missions to an asteroid and Mars.

For more information about the SpaceX-3 mission and the International Space Station, visit: http://www.nasa.gov/station