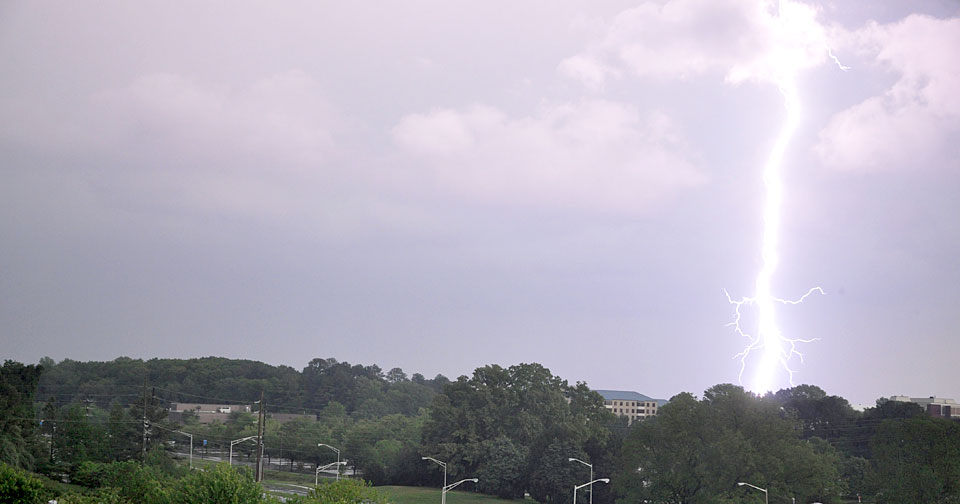 HUNTSVILLE, Ala. (March 14, 2014) — Millions of people who work or play outdoors might one day soon have a new tool to help them reduce the risk of being struck by lightning.

Supported by a two-year research grant from NASA, scientists in the Earth System Science Center at The University of Alabama in Huntsville are combining data from weather satellites with Doppler radar and numerical models in a system that might warn which specific pop-up storm clouds are likely to produce lightning and when that lightning is likely to begin and end. 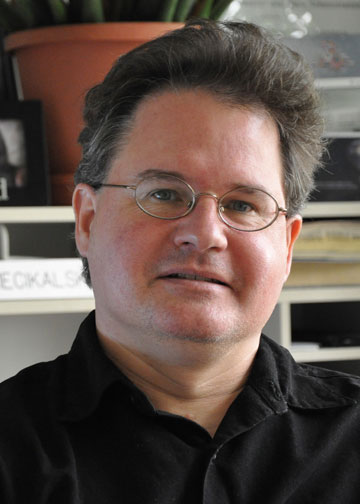 "One of our major goals is to increase the lead time that forecasters have for predicting which clouds are most likely to produce lightning and when lightning will start," said Dr. John Mecikalski, one of the project directors and an associate professor in UAH's Atmospheric Science Department. "If we can combine data from satellites, radar and models into a single lightning forecast system, we can give the National Weather Service and other meteorologists a new tool to support forecasts."

In addition to work done at UAH and NASA, the new lightning nowcasting project will use information developed by researchers at several institutions, Dr. Mecikalski said. "A lot of the basic research in lightning prediction has been done, but weather service forecasters haven't been getting the benefit from that work. For instance, there are still very limited radar-based lightning forecast tools available to forecasters despite all the work that's been done in that field."

While there is no operational lightning forecast system using radar, researchers using the existing Doppler weather radar system can get lightning predictions right about 90 percent of the time, he said, but can only give about a ten to 15 minute lead time.

Using cloud data from NOAA's GOES weather satellites, the team hopes to increase the warning time to as much as 30 to 45 minutes before a storm's first lightning flash, although those forecasts might be somewhat less accurate.

By merging the satellite and radar systems with numerical models, the UAH team hopes to create an end-to-end lightning forecast system that can track a storm cell and its lightning from the first signs of rapid cloud growth all the way through its collapse, providing lightning forecasts that increase in confidence as a cell develops from cloud to towering cumulus to thunderstorm.

One of our major goals is to increase the lead time that forecasters have for predicting which clouds are most likely to produce lightning and when lightning will start.

The new lightning prediction system will also be combined with UAH's "nowcast" storm forecasting system, which is available online at nsstc.uah.edu/SATCAST. The SATCAST system uses cloud top temperature data collected by instruments on NOAA satellites to predict which pop-up clouds are likely to produce rain, and when that rain is likely to start.

During the system's early development, the UAH team will use data from storms in Florida (one of North America's lightning hot spots) and North Alabama to test how best to combine the three sets of operational data into a real-time prediction system, said Dr. Larry Carey, the other project co-director and an associate professor of atmospheric science at UAH.

Once the concept is proven and the system is working over the test areas, the team plans to expand its coverage region by region across the U.S., adjusting for the unique storm dynamics of each region, such as the High Plains. 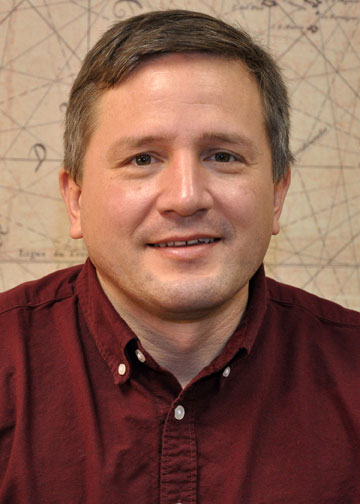 In addition to using cloud top temperature data available through existing weather satellites, the new lightning forecast system is also being designed to use lightning flash information gathered by the Geostationary Lightning Mapper, an optical instrument slated to be launched aboard the next generation of NOAA weather satellites in 2016.

Able to see, pinpoint and count virtually all lightning flashes over a large portion of the globe, the GLM instrument will let forecasters track an individual storm's lightning profile, which combined with other data might be used to help forecasters issue an all-clear when a storm has stopped triggering lightning flashes.

Worldwide, it has been estimated that in an average year lightning will kill about 24,000 people while injuring another 240,000.

While forecasters are the primary audience expected to use the new lightning nowcast system, the system's developers hope the online forecasts of impending rain and lightning also will have value for people involved in outdoor activities, such as construction, farming and organizers of outdoor events.