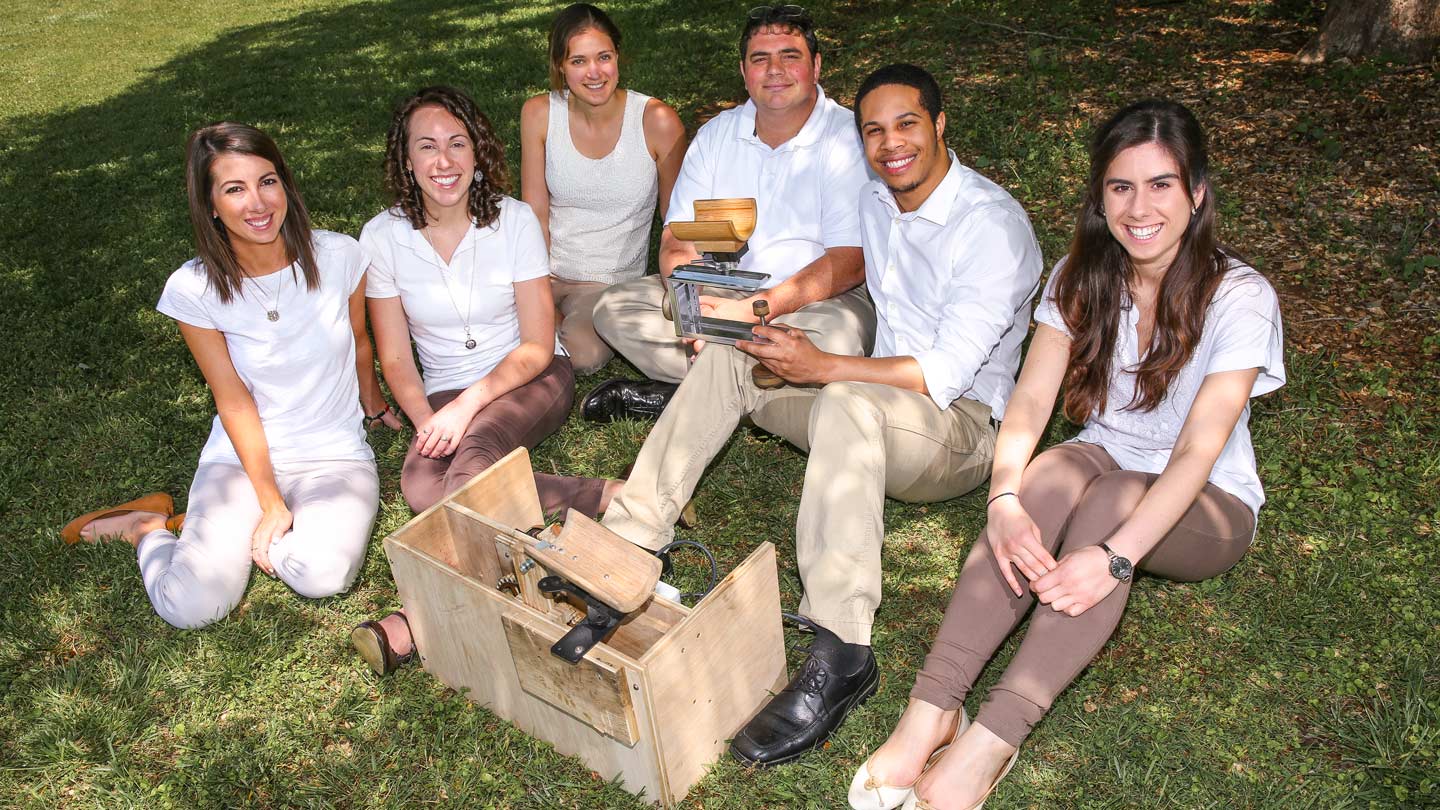 "We have provided her with three MAS systems so she is able to loan two of them for patients to take home for therapy," says team lead Stephanie Shelton, an aerospace engineering major who will begin working at NASA in Houston this fall and has been accepted to present a paper detailing how her team used the NASA Engineering Design Process in the development of the arm support to the International Astronautical Congress (IAC) in Jerusalem this fall.

The team's first hurtle was to understand the physical difficulties cerebral palsy patients face. The NASA Systems Engineering Handbook guided the students as their deliverables went through several technical reviews. The product came in on time and under budget. 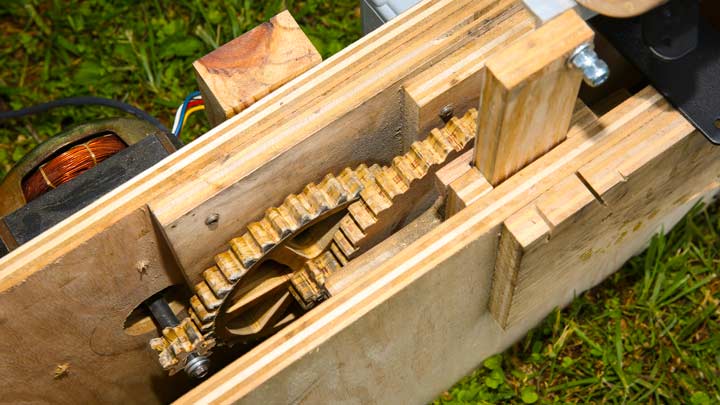 "Some of us came into this class with very little design and production experience, so working through that with more experienced team members was a valuable process," says Looney, the technical lead. "We went through major design phases - such as conceptual, preliminary, detailed and final designs - using tools including decision matrices, N^2 diagrams and functional flow block diagrams."

Team member Hajjar designed, fabricated and built a motorized accelerated-life test stand that subjected the support to the equivalent of five years of use.

"For production, our team was lucky enough to include a genuinely talented manufacturer who has spent years working as a carpenter," Looney says. "He fashioned a wooden arm rest and knobs as well as cast an aluminum tensioner in his back yard."

Shelton says the team is thankful to Dr. Christina Carmen, a lecturer in UAH's Dept. of Mechanical and Aerospace Engineering, for finding and obtaining the funds for the project.

"This was an incredible experience, to design and build something to benefit and enhance other peoples lives," Shelton says. "It is not often that an engineer gets to interact with the people that benefit from a product, and it is a valuable lesson to see what an impact engineering can make in the community."

This the first project in the Capstone Design class that has a biomechanical aspect to it, says Dr. Carmen.

"Over the years, I have tried to incorporate more altruistic/humanitarian projects within my class, as studies have shown that females are drawn more to engineering projects of this nature," Dr. Carmen says. "This team was able to interact one-on-one with UCP patients in order to understand their physical needs and the required ergonomic aspects of the arm support."